Are Charli D’Amelio and Chase Hudson Back Together? 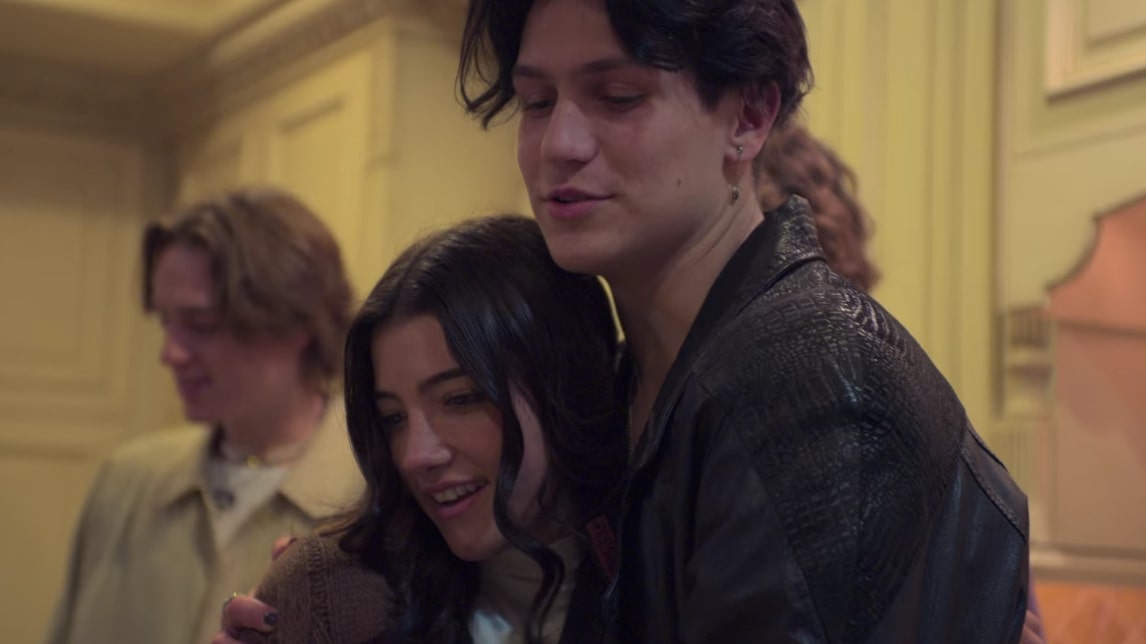 Chase “Lil Huddy” Hudson and Charli D’Amelio had danced their way into the hearts of millions through TikTok, making the world go crazy over not just their cozy moves but also their romance. Unfortunately, it all came crashing down within months due to cheating allegations and public pressure, which, of course, led to a lot of (somewhat needless) drama for the teenagers. As seen on ‘Hype House,’ the social media star and the co-founder of the creator collective continue to stay close, giving rise to several speculations about their current standing, so here’s what we know about it.

By mid-2019, both Chase “Lil Huddy” Hudson and Charli D’Amelio were professional TikTokers, with the latter even being deemed “the queen” of the platform. Thus, when they started showing up in each other’s videos by fall 2019, most just assumed that they’d become friends and were hoping to expand their reach through collaborations. However, in December 2019 – the month Chase established The Hype House with Thomas Petrou, Daisy Keech, and Alex Warren – rumors of the pair being in a relationship started swirling around, only for them to confirm that they had a special bond a short while later.

While Chase conceded that, despite being exclusive, they were taking things slow in February 2020, Charli added, “Yeah, it was like, ‘Do you wanna be exclusive? We need to be exclusive with each other and start taking things more seriously’ because we started talking to each other about how we felt. We took a long time because, at first, it was just fun, poking jokes and a little bit of flirting here and there- and then it really took off later.” In other words, they’d gotten closer while hanging out at The Hype House, but things took an ugly turn just a month later.

i love one woman. do not tell lies

In March 2020, Chase was accused of cheating on Charli with Josh Richards’ then-girlfriend, Nessa Barrett, through a diss track titled “Still Softish.” But he dismissed the allegations by tweeting, “i love one woman. do not tell lies.” However, less than a month later, Chase and Charli announced their split by issuing statements on their respective Instagram Stories. Both of them claimed that they’d continue to “have love” for one another. That’s a fact that still holds, even after the drama that ensued once Chase tweeted (and deleted) that he had kissed Nessa when they were both single.

Are Chase Hudson and Charli D’Amelio Back Together?

The fact that Chase “Lil Huddy” Hudson and Charli are still close is something neither of them ever deny, but they likely had to have had countless meaningful conversations to reach this stage. It’s also no secret that a few songs on the former’s debut album, ‘Teenage Heartbreak,’ are about the first woman he ever loved — Charli. Nevertheless, both influencers have since admitted that their public break-up changed their outlook of the internet, affected their mental health, and taught them how to have boundaries. So, they hope to keep things private from now on.

Chase and Charli traveled to Europe together in October 2021, celebrated Halloween in matching costumes, and were reportedly seen locking lips not just during a party later on but also while welcoming the New Year. But they haven’t confirmed or denied their reconciliation as yet. We are not posting any images of the latter to respect their privacy, but it’s possible that they are back together for good. Even if they are not, the one thing that they claim will never change is their friendship and the respect they have for one another. And honestly, whatever the case may be, we just hope they are happy.