Are Clayton and Susie From The Bachelor Still Together? 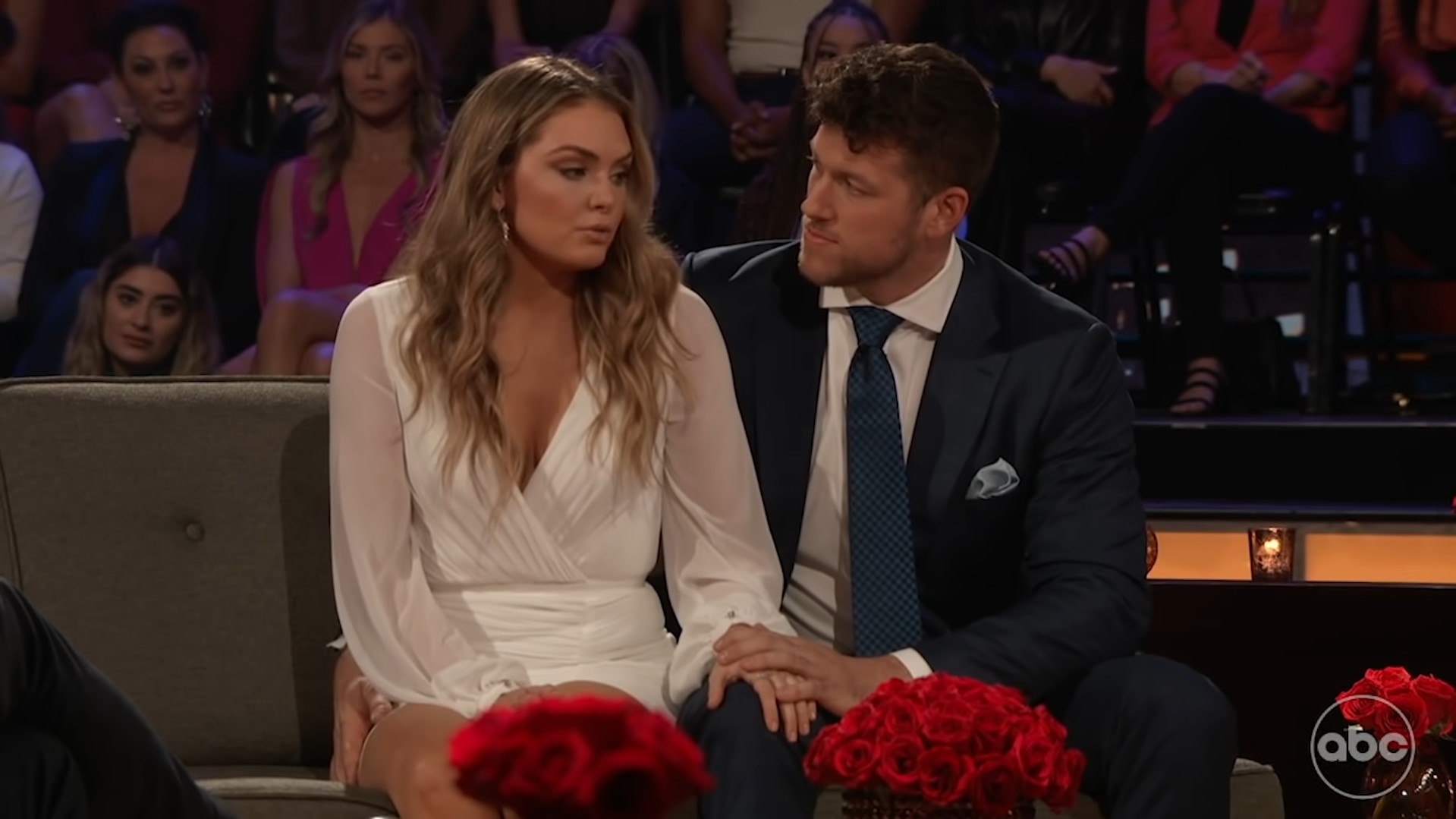 A dating reality show unlike any other, ‘The Bachelor‘ revolves around a single man and his efforts to find the perfect partner. Although there are several women vying for his attention, the Bachelor must pick and choose from the group by going out on multiple dates and spending time with each woman. Eventually, through periodic eliminations and rose ceremonies, the show keeps sending people home until the last contestant remaining gets crowned the winner and usually receives a proposal from the Bachelor.

Clayton Echard and Susie Evans met on season 26 of ‘The Bachelor’ and were quick to build up an excellent relationship. However, after a lot of drama and several bad decisions, fans witnessed Susie rejecting Clayton in the season finale. Nevertheless, with talks about the couple getting back together doing the rounds, we decided to take a look and find out the truth!

Clayton and Susie’s The Bachelor Journey

Clayton and Susie laid eyes on each other while filming season 26 of the show at the Bachelor Mansion. Although they were quick to take to each other, Clayton knew he had a lot of other contestants to choose from and thus, decided to keep his options open. However, as the season progressed, Clayton kept getting drawn toward Susie, and it was pretty apparent that the two shared a special bond. They even showed a lot of dedication toward each other, and their chemistry was undeniable. 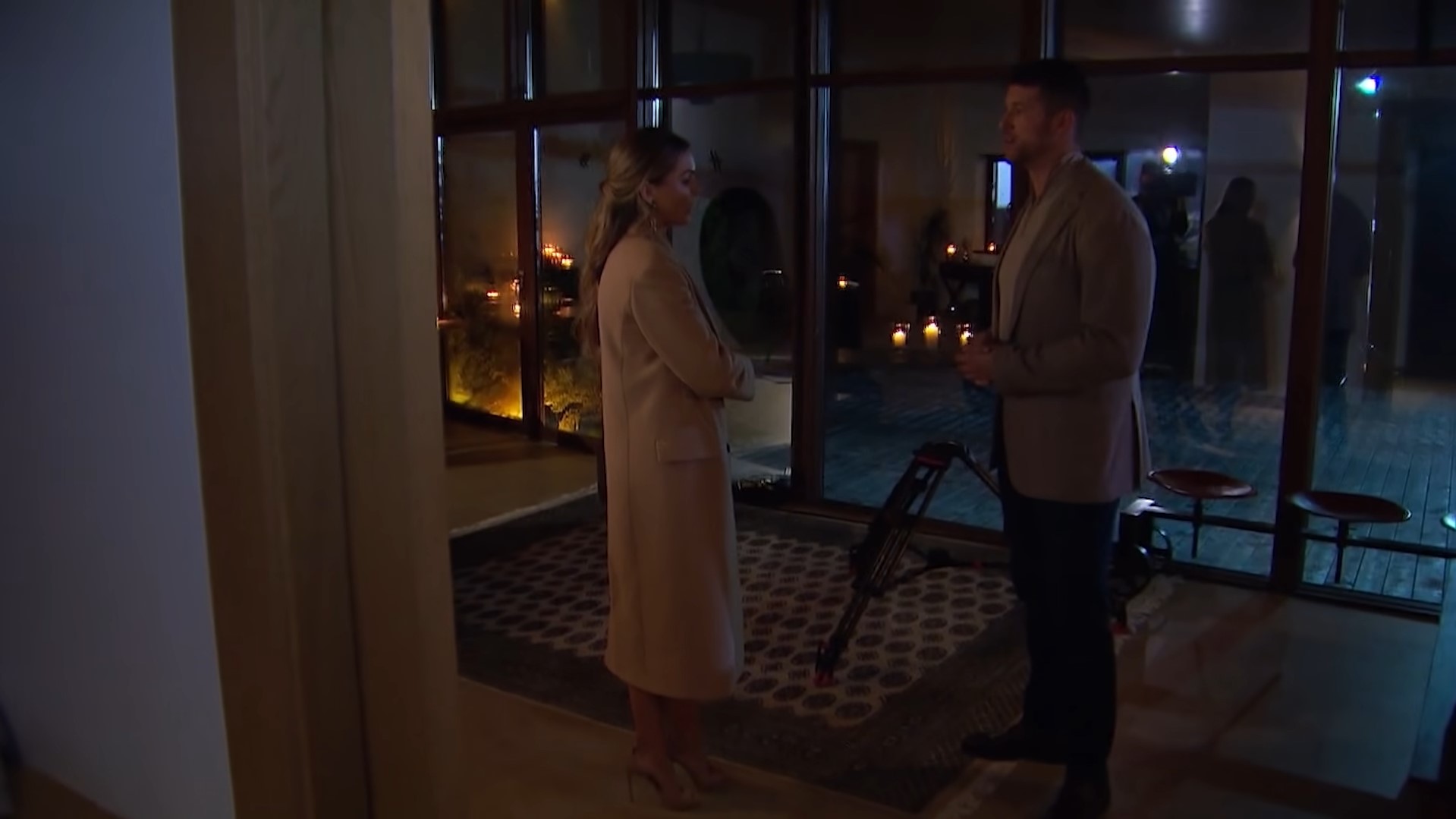 In fact, Clayton seemed the happiest when he was with Susie, and viewers expected them to end up together. Thus, it was no surprise when Susie made it to the top four and got to go on a date with Clayton to his hometown of Eureka, Missouri. The pair seemed to genuinely enjoy themselves. Eventually, Susie made it into the top three and accompanied Clayton to Iceland along with the other contestants. Unfortunately, that is when things began going downhill, as Clayton revealed that he had slept with the two remaining contenders, Rachel Recchia and Gabby Windey.

Naturally, Susie was extremely upset and chose to leave the show on the spot. In the days that followed, Clayton was torn between his love for Susie and his duty on the show. Yet, he kept treating both Rachel and Gabby similarly and showed no signs of preferring one over the other. Clayton’s love for Susie finally emerged victorious as he tried to reconnect with her in the season finale. But in the finale, Susie rejected Clayton making fans wonder if their relationship had ended for good.

Are Clayton and Susie Still Together?

YES! We are delighted to report that Clayton and Susie are together and still going strong. Shortly after filming for season 26 wrapped, Clayton and Susie reconnected online because she wanted to find out why Clayton mistreated her towards the end. After all, he did seem to come across as a little cold and distant. However, the conversations soon turned romantic, and old feelings resurfaced. So, the pair decided to get back together. Interestingly, at that time, the season finale had not aired yet. Thus, they had to keep their relationship a secret for quite some time.

Eventually, once the season finale aired, Clayton and Susie made their relationship public. In the season 26 reunion episode, the former revealed that he sold his house and quit his job in order to move in with Susie in Virginia. The two undoubtedly have an adorable relationship and often take to social media to share the memories they make together. Moreover, the lovebirds are also quite keen on taking road trips. In fact, at the reunion, they shared that they were planning one from Arizona to Virginia. It truly is incredible to see how Clayton and Susie have put in the work in their relationship. we can only imagine more joy and adventures in the future for these two.

Read More: Where Was The Bachelor Season 26 Filmed?