Are Mike Gunner and Heidi Latcham From Married at First Sight Still Together? 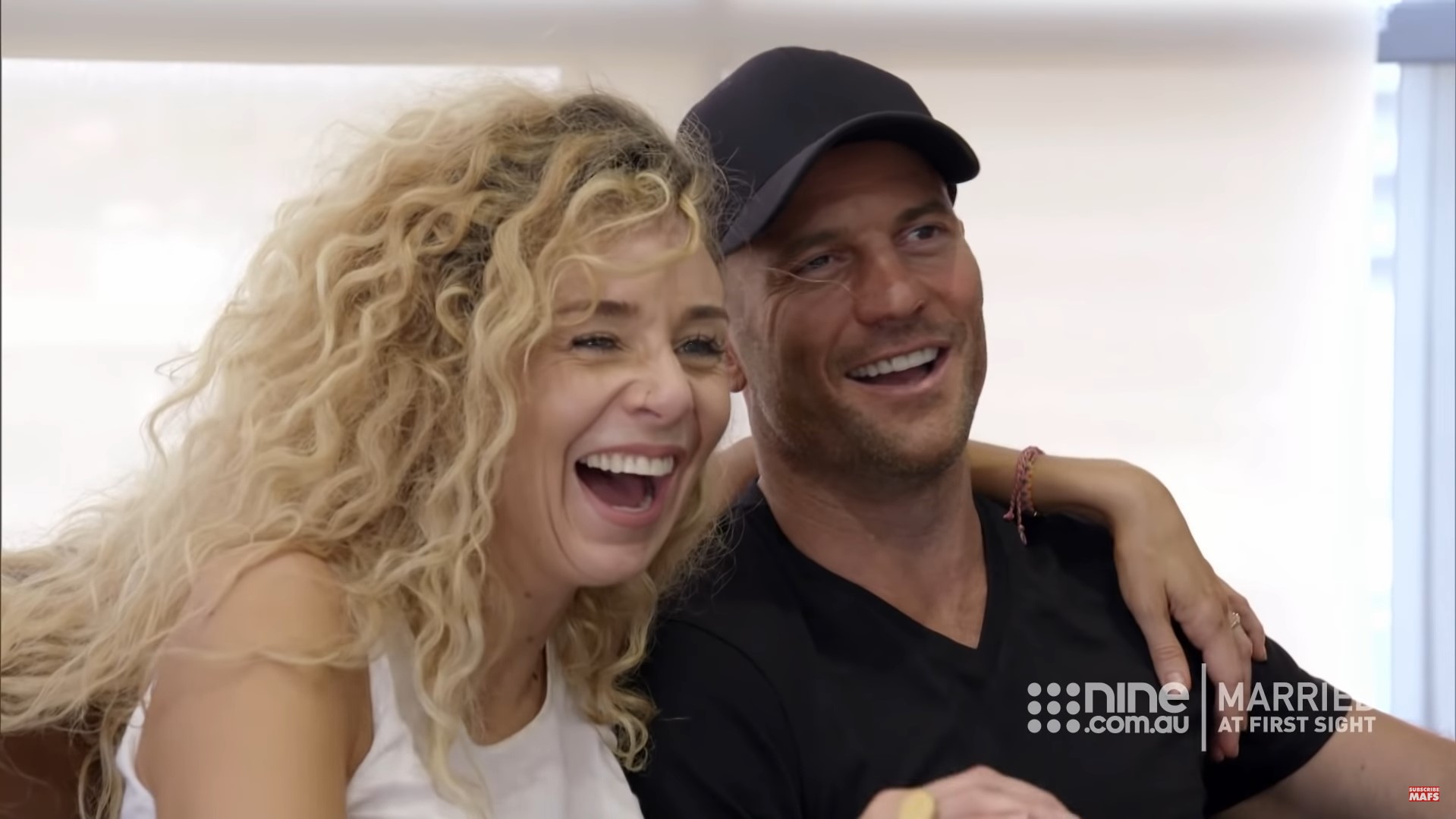 ‘Married at First Sight,’ tests the grit, determination, and dedication of a newly-married couple who meet at the altar for the first time. Paired up by experts, they go through a honeymoon before settling down as husband and wife. Ultimately, the decision to separate or stay married is taken by the pair on decision day. Mike Gunner and Heidi Latcham were paired together on season 6 of ‘MAFS: Australia.’

During their time on the show, we saw the couple having a choppy time as they tried to iron out the issues in their relationship. However, fans were surprised when Mike and Heidi decided to stay together during the final commitment ceremony. With the cameras turned away from their lives now, people want to know if the couple is still together. Let’s find out, shall we?

Mike Gunner and Heidi Latcham seemed to have instant chemistry during their first meeting. They immediately took to each other and appeared happy during their marriage. However, things soon took a dark turn as Mike’s behavior started hurting his wife. During their honeymoon, when Heidi tried to connect with her husband by opening up about her childhood, Mike cut her off after “literally two minutes,” making it pretty clear that he did not want to listen to Heidi. Naturally, such behavior led to a fiery altercation. However, the couple managed to get over it and remained committed to their goal. 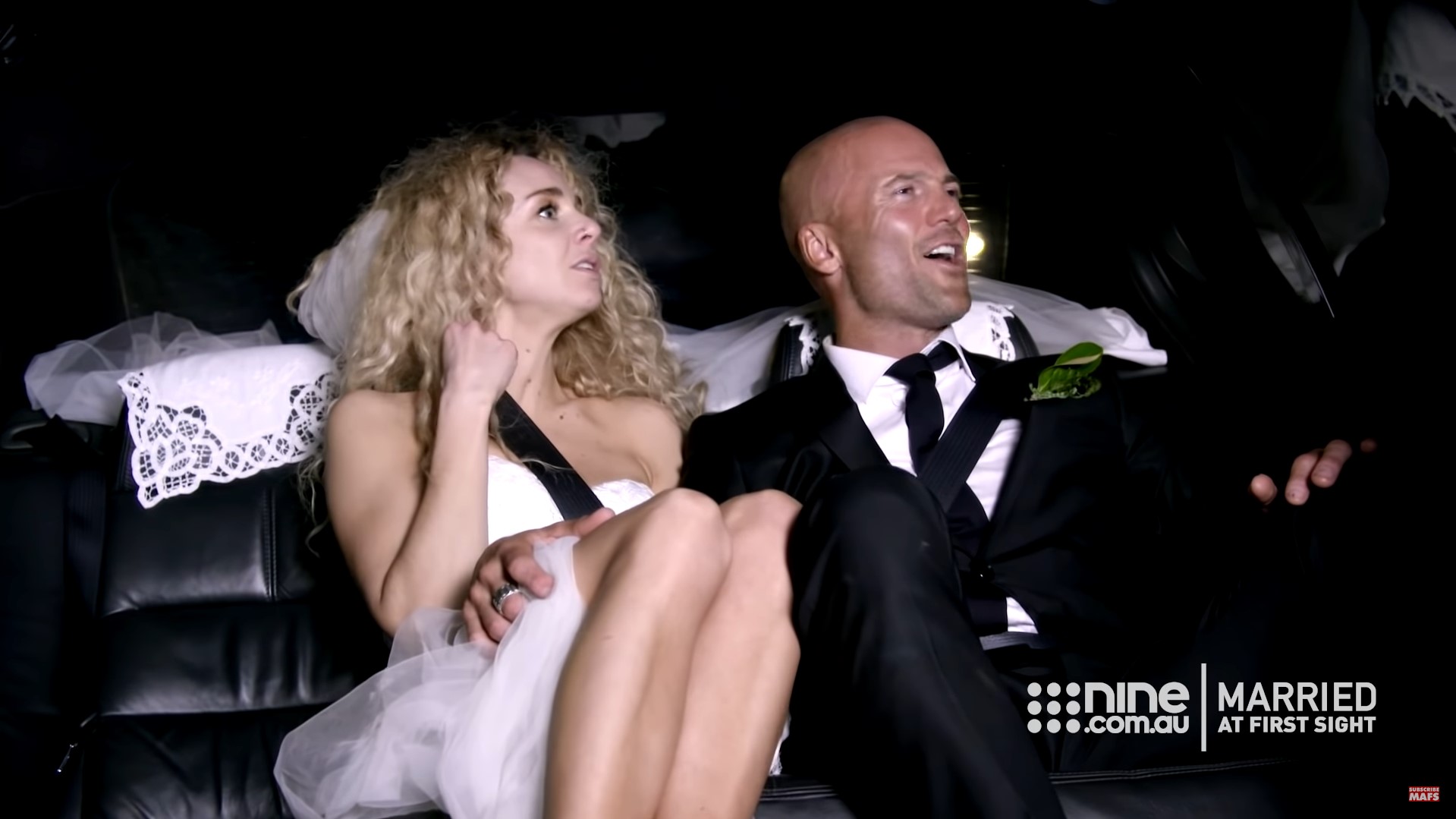 This apparent lack of concern and care for his wife reflected on Mike throughout the season. The couple had their occasional fights for not agreeing on things. Yet, the biggest problem was Mike doing what would make him happy without even thinking how Heidi would feel about the same. Another instance that clearly showed this lack of consideration was when Heidi started coughing uncontrollably. Mike could see that her coughs were hurting her, yet, instead of comforting his wife, he told Heidi to “put a pillow over her mouth” so that he wouldn’t get disturbed. 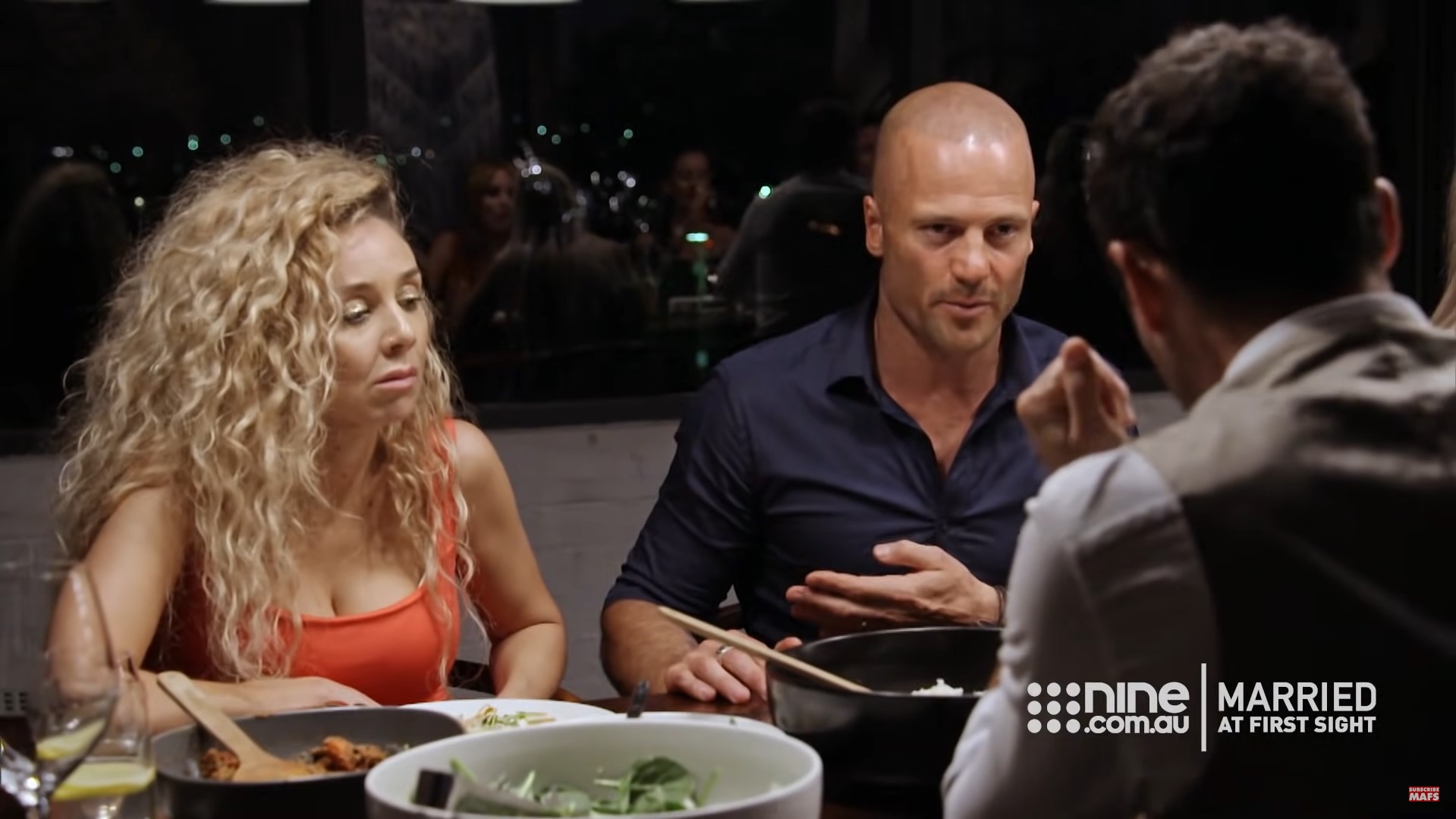 The couple astonished viewers when they chose to stay together during the initial meetings with the experts. However, even during the final commitment ceremony, their lack of communication and connection became apparent when Mike planned to take out Heidi on a boat. Mike already knew that Heidi gets seasick when out in the water, yet he could not give up his dream of being in a boat if only to make his wife comfortable. Still, in a surprising move, the couple chose to remain married and even renewed their vows on the final day.

Are Mike and Heidi Still Together?

No, Mike Gunner and Heidi Latcham are not together anymore. Soon after filming wrapped up in season 6, Mike and Heidi decided to separate and go their own ways. However, at that moment, Mike held his co-star Jessika Power responsible for the breakup. Jessika had gone around telling everyone that even though Mike and Heidi decided to stay together, what Mike actually wanted was to break up. Mike, on the other hand, claimed that these comments put their relationship into further turmoil.

Later, Mike went on to say that he could not keep Heidi happy. However, Heidi shot back while on an episode of Talking Married and said, “I don’t ever look for someone to make me happy. That’s not why I go into a relationship. I make myself happy, and then I look for someone to enjoy my life with, so that’s not true.” She also noted that the couple split up because they did not share the same values and could never connect.

At the Grand Reunion episode, which was filmed in December 2020, Mike came on as regretful and went on to praise his ex-wife. He even revealed that he had tried to reach out to Heidi and said, “Everybody fell for it, and I see it as a huge missed opportunity. I don’t know if I’ve made peace with it, even two years later. I made a lot of mistakes. They were hurtful to her and damaging to our relationship.” However, the couple did not reconcile as Heidi did not reply to his texts.

Ever since their breakup, Heidi Latcham has kept her private life under the radar. In 2019, speculations claimed that Heidi was in a relationship with famous veterinarian Dr. Chris Brown, but the claims were never substantiated. Moreover, Heidi also spoke about receiving gifts from a mystery admirer but never revealed who the person was. On the flip side, in February 2021, Mike took to social media to reveal his new girlfriend, Sonja Marcelline.

The couple seems happy with each other, and Mike showed his love through a heart-warming post where he wrote, “Nice to have a girl who gets me. I’m pretty direct and often my filter gets clogged but she likes that about me. Her hugs are warm and she’s gentle and kind. She puts me in my place when I need it but also sees my soft side. I need that.” At present, it seems like both Heidi and Mike and living life on their own accord, and we would like to wish the very best for the future.

Read More: Are Jess and Dan From Married at First Sight Still Together?