Are You Human Too? Season 2: Premiere Date, Cast, Recap, Update 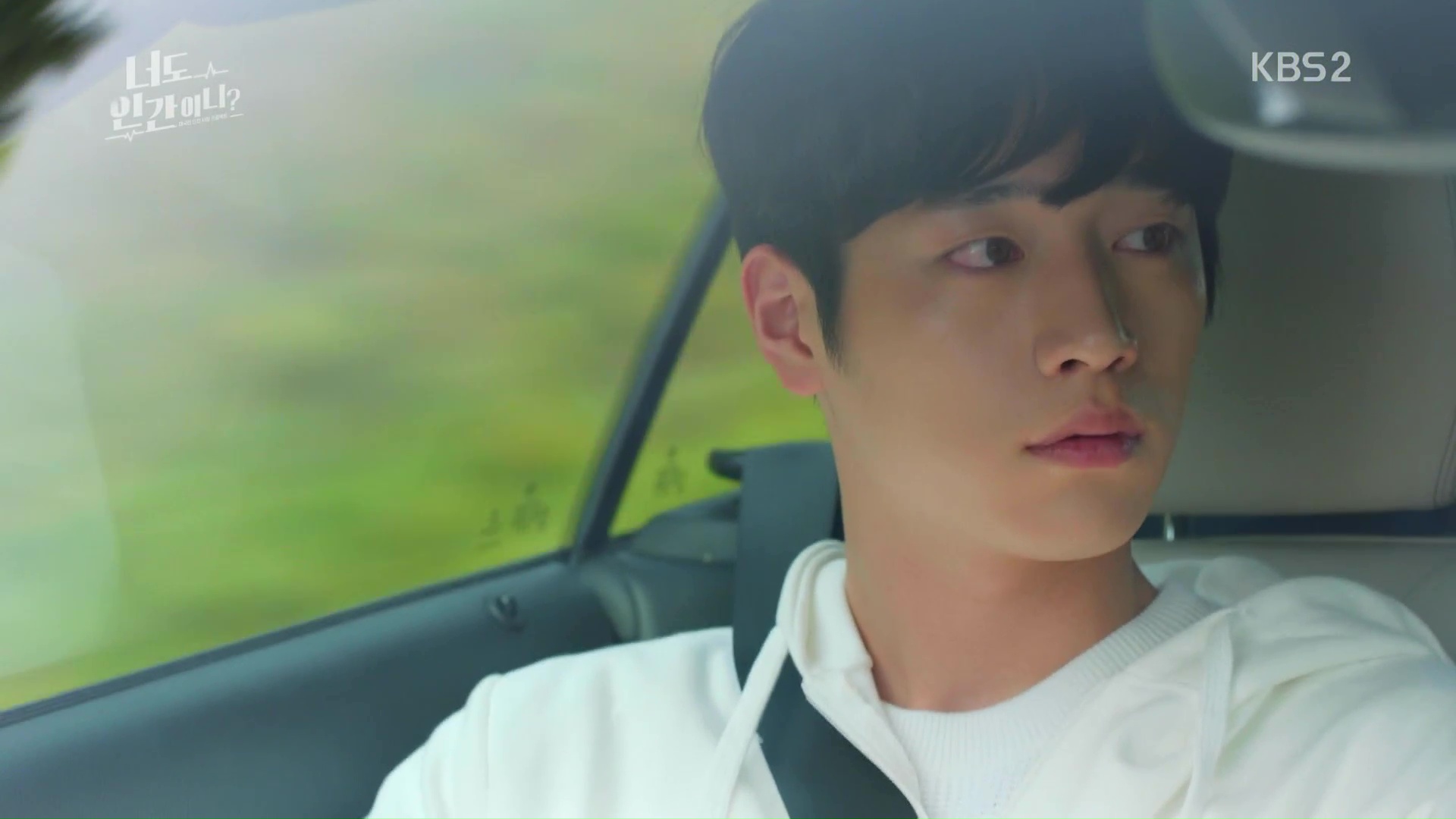 There’s no question about the fact that K-dramas have rapidly grown in popularity over last few years. One such show that caught attention of not just South Koreans but also the people in the west is ‘Are You Human’ (Neodo Inganini). The show might sounds like it has something to do with Vampires and Werewolves, but actually it is a romantic drama with elements of sci-fi. The show has been directed by Cha Young-hoon, with Jo jung-joo taking over the writing responsibilities. The shoot location was primarily Seoul along with some parts of Czech Republic. The first season of the show was a massive success across the globe, so it is natural that fans have been waiting for its second season. Here’s everything we know about it.

Are You Human Too? Cast: Who is in it?

Nam Shin, the protagonist, is played by Seo Kang-jun, who is also a singer and a member of the South Korean band 5urprise. He gained popularity with the K-drama ‘Cheese In the trap’. At the age of 25, he has successfully made his place in the Korean industry. Seo Kang-jun’s performance, both as a robot and as a human, is exceptional. The female protagonist, Kang So-bang, is played by Gong Seung-yeon. Other supporting cast members include Kim Sung-ryung, who plays Oh Laura, and Lee Joon-hyuk, who stars as Ji Young-hoon.

Are You Human Too? Plot: What is it about?

Produced under the banner of KBS Media, ‘Are You Human Too?’ is a sci-fi drama that will keep you hooked to the screen till its last episode. Before proceeding further with the story, here’s an interesting fact about ‘Are You Human Too?’: it was screened at the prestigious Cannes Film festival before its official premier on television.

The story revolves around the main protagonist, Nam Shin, who slips into a coma after an unexpected accident. His mother, Oh Laura, is a scientist who works with a team of the best secret scientists of the country. She is shown to be an intelligent and focused researcher who was forced to separate from her son. To deal with her loss, Oh Laura develops various AI-based robots over the years that were designed after her son and named them Nam Shin I, II, III.

Decades later after Nam Shin grows up, he unfortunately meets with an accident that seems more like a murder attempt. Because of this accident, Nam Shin slips into a coma, leaving everyone devastated. Since he is the heir to the chaebol (In South Korea, the family business is called as chaebol), Oh Laura, to protect her son’s position, sends Nam Shin III to take Nam Shin’s place and fulfill his duties. While the country thinks Nam Shin III to be fit and fine, the truth is only known to his mother.

While the series is mainly a sci-fi drama, what’s a story without a little romance in it? Enter Kang So-bong, who was a part of Nam Shin’s security unit but was disgracefully dismissed after his accident. Determined to get into the root cause of Nam Shin’s strange behaviour and comments, she goes on to become the bodyguard for Nam Shin III (well, at this stage, she still thinks the AI robot to be the real human). Though she had a motive behind being Nam Shin III’s bodyguard, gradually she starts falling in love with him. She genuinely starts caring and protects Nam Shin III from the people who tried to murder Nam Shin.

The series is quite refreshing, without too much cliché and unnecessary drama. It has 36 intriguing episodes which are each about 35 minutes long. Another highlight of the show is its soundtrack. There are 9 parts to the soundtrack and each song has its own take on love and pain. One of the most loved songs is “Is this love” that was released on June 4, 2018. The opening theme, on the other hand, is an amazing one too.

Are You Human Too? Season 2 Release Date: When Will it Premiere?

‘Are You Human Too’ Season 1 premiered on June 4, 2018. Now as far as the next season goes, we don’t have an official announcement yet. Though considering the massive popularity of the show, we are hoping it gets another season. Our best guess is that if the show does get renewed, ‘Are You Human Too’ Season 2 can release sometime in March, 2020. We will update this section as soon as we hear more.

Are You Human Too? Trailer:

While we wait for an update on ‘Are You Human Too’ Season 2, check out the season 1 trailer to refresh your memories.