Are You Smarter Than a 5th Grader? Season 2: Premiere Date, Cast, Host, Recap 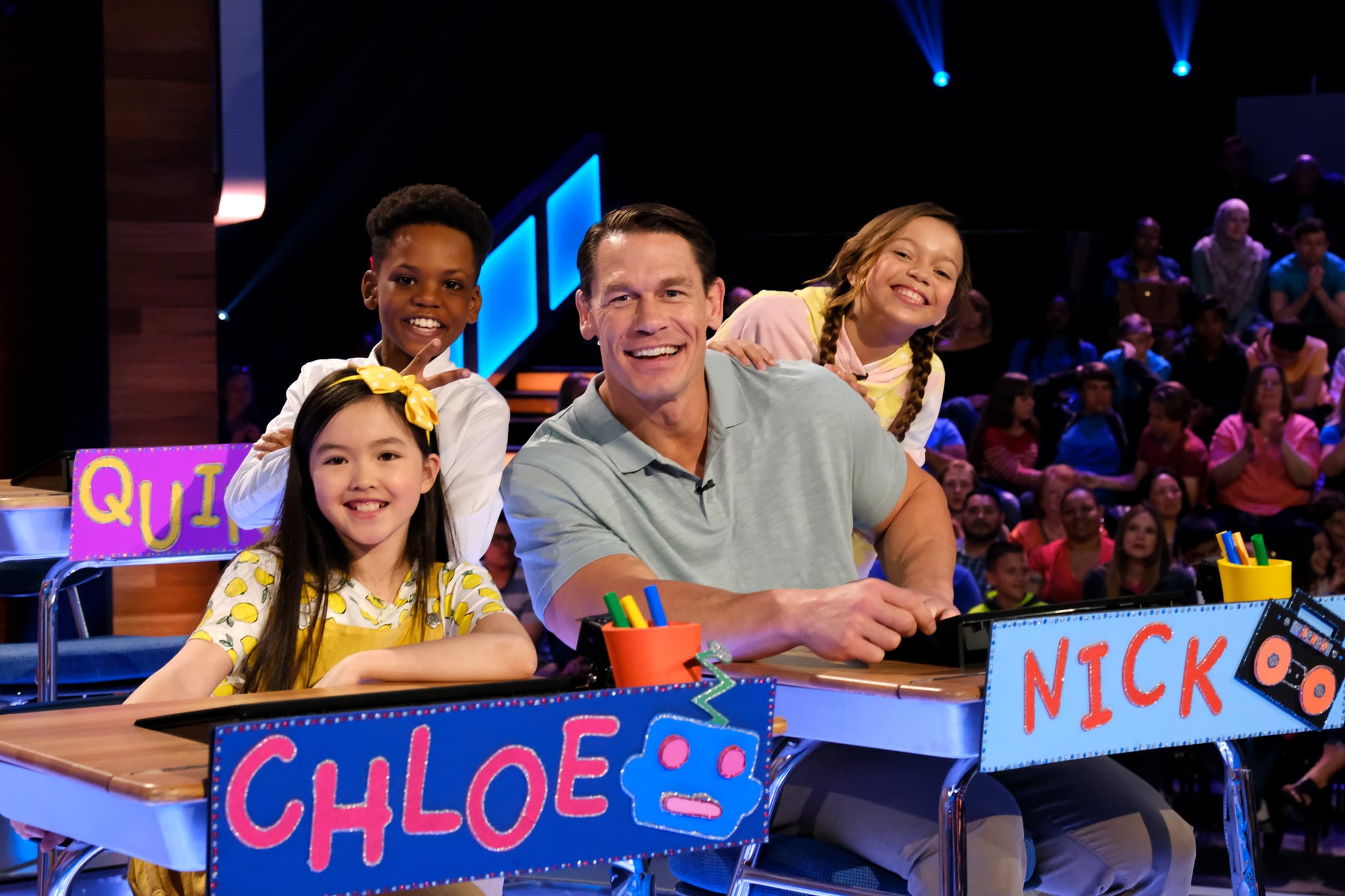 One of the latest trends in reality TV seems to be reboots of old game shows. To cite some examples, there are shows like CNBC’s ‘Deal or No Deal‘, which was revived after eight years, and a modern counterpart of TBS’s ‘Joker’s Wild‘, which enjoyed a successful run during the 1970s. Adding to this craze is Nickelodeon’s own reboot of the classic series, ‘Are You Smarter than a 5th Grader?’, that originally ran on Fox from 2007 to 2009 and aired in syndication from 2009 to 2011. A single-season revival also debuted on Fox in 2015. Hosted and executive produced by John Cena, this reboot of the fan-favorite family-friendly show premieres on Nickelodeon at 7 p.m. on Monday, June 10, 2019. Mark Burnett and Barry Poznick are credited as executive producers, alongside Cena.

Are You Smarter Than a 5th Grader Season 2 Release Date: When will it premiere?

Are You Smarter Than a 5th Grader Cast: Who is in it?

WWE wrestler and rapper John Cena hosts and stars in ‘Are You Smarter Than a 5th Grader?’. The talented actor and musician has also made his name in the entertainment industry by landing leading roles in multiple movies, namely, ‘The Marine’, ’12 Rounds’, ‘Trainwreck’, ‘Ferdinand‘, ‘Blockers‘, and ‘Bumblebee’. A natural comedian with a goofy personality, the charismatic Cena is the ideal role model for kids. And hence, he is the complete package to host this competition.

John Cena is expected to return as a host for season 2.

Are You Smarter Than a 5th Grader Format: What is it about?

To help you understand the central concept of this show, let’s give you a gist of its original run. A quiz game series, ‘Are You Smarter Than a 5th Grader?’ previously debuted on Fox and features Jeff Foxworthy as the host. Each episode showcases one contestant who tries to answer 10 questions, based on the syllabus of elementary school textbooks. The sequence progresses with two questions each from the first to fifth grade. Every right answer comes with a cash prize that goes on increasing until it reaches the maximum amount of $1,000,000. Meanwhile, five school-age cast members can assist the contestant in answering the questions. However, if the participant fails to answer correctly or decides to quit the game in between, he or she must leave stating that they are “not smarter than a 5th grader.”

Nickelodeon’s series and revived counterpart adopts almost the similar format as that of the original show. Kids assist grown-up contestants in answering quiz questions from the elementary school curriculum. But here, we witness a rotating cast of around a dozen grade-school braniacs. In fact, they are the center of attention. Adult participants attempt to answer six questions that can be from any subjects, taken from the syllabus of first to fourth grade (in chronological order). If they succeed, they proceed to the final round, where they need to answer five time-bound questions from the fifth grade. The final cash prize is a grand sum of $100,000. There are some other elements added to the fresh format. For example, there’s this introduction of a cheat sheet. Moreover, candidates can also take help from their “classmates” in a variety of other ways.

‘Are You Smarter Than a 5th Grader?’ takes up subjects from school and transforms them into a game with loads of fun. School, which is usually a tedious topic for kids, gets an interesting makeover here. Normal children who might find regular grammar lessons boring can be witnessed zealously trying to figure out puzzles. What’s more? When they outsmart adults, they get that overwhelming feeling of pride. Additionally, even parents can join their kids in this fun activity. Yes, it’s interactive and you can participate in this trivia game alongside your little ones. The kid-friendly show indeed offers you that must-needed opportunity to bond as a family.

Are You Smarter Than a 5th Grader Trailer:

While you wait for an update on season 2, check out the season 1 trailer below. If you haven’t seen the show yet head over to Nickelodeon to catch all the episodes of the previous seasons.