Are Yvette and Mohamed From 90 Day Fiance Still Together? 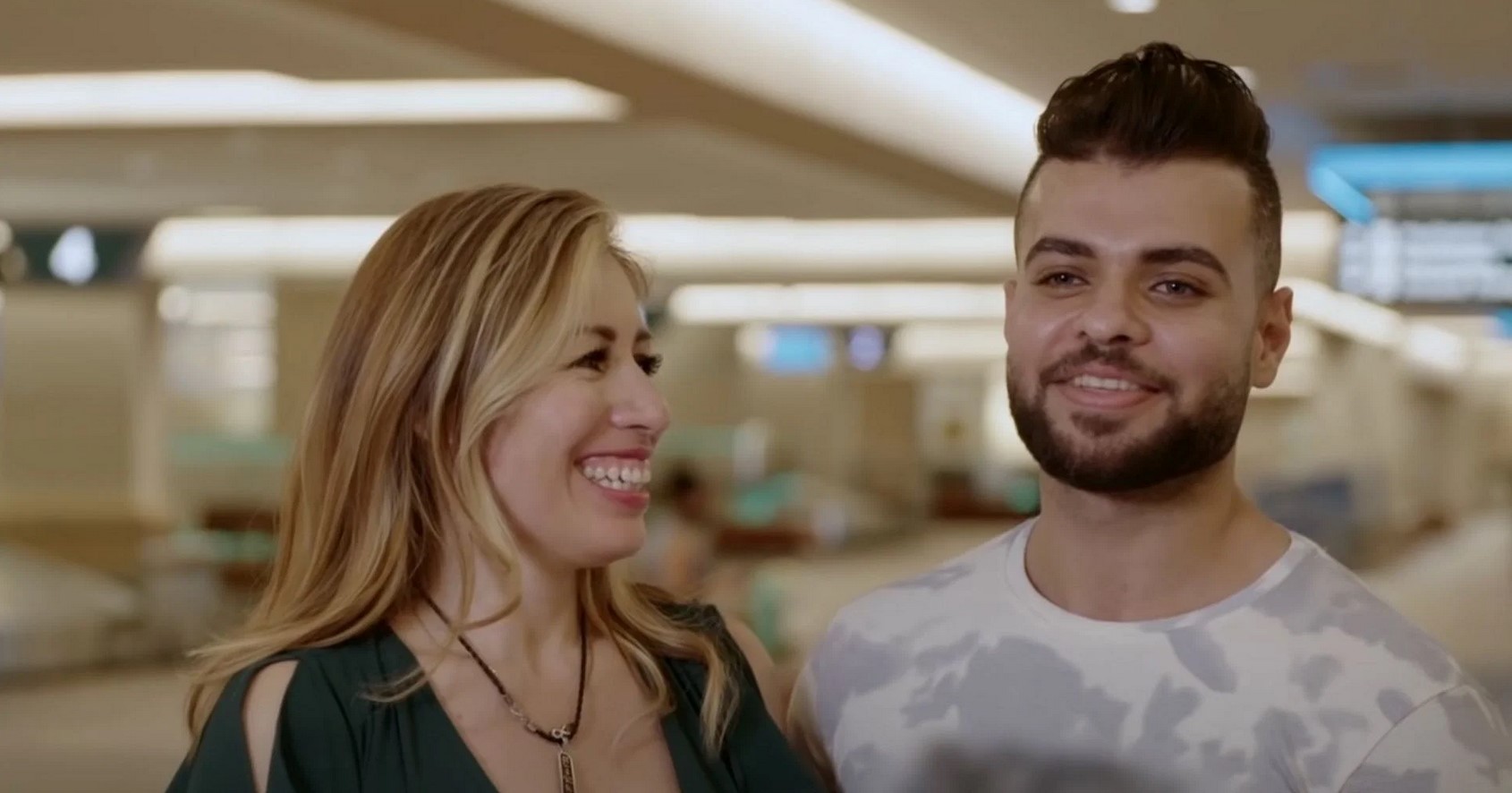 ‘90 Day Fiance‘ is an exciting reality show that offers a sneak peek into the lives of US citizens engaged to foreign nationals. While these foreign partners arrive in the United States on a K-1 visa, they are given a period of just 90 days, within which they have to marry or risk getting deported. Unfortunately, cross-border relationships are at times messy, and with a difference in culture, lifestyle, and habits, partners do need more than three months to iron out their issues. Yet, with love and a happy future on the line, it is interesting to witness how each individual tackles their problem in their own unique way.

Yvette Arellano and her Egyptian fiance, Mohamed Abdelhamed, were introduced to the audience in season 9 of ’90 Day Fiance.’ Right from the get-go, the couple seemed to be heading toward a rocky road, given their widely different mindsets. Moreover, Mohamed’s religious views and beliefs also threatened to be a cause of concern for the couple, making fans question if they are still together. Let’s find out, shall we?

Interestingly, Mohamed and Yvette’s love for fitness brought them together. The Egyptian national was browsing social media when he came across Yvette’s profile. For Mohamed, it was love at first sight, and the two soon connected and built up a great virtual friendship. However, getting to know someone online wasn’t enough for the US national, and thus, she traveled to Egypt to spend a few days with her man. Although the couple has a significant age gap, they bonded really well during their time in Egypt and soon got engaged. 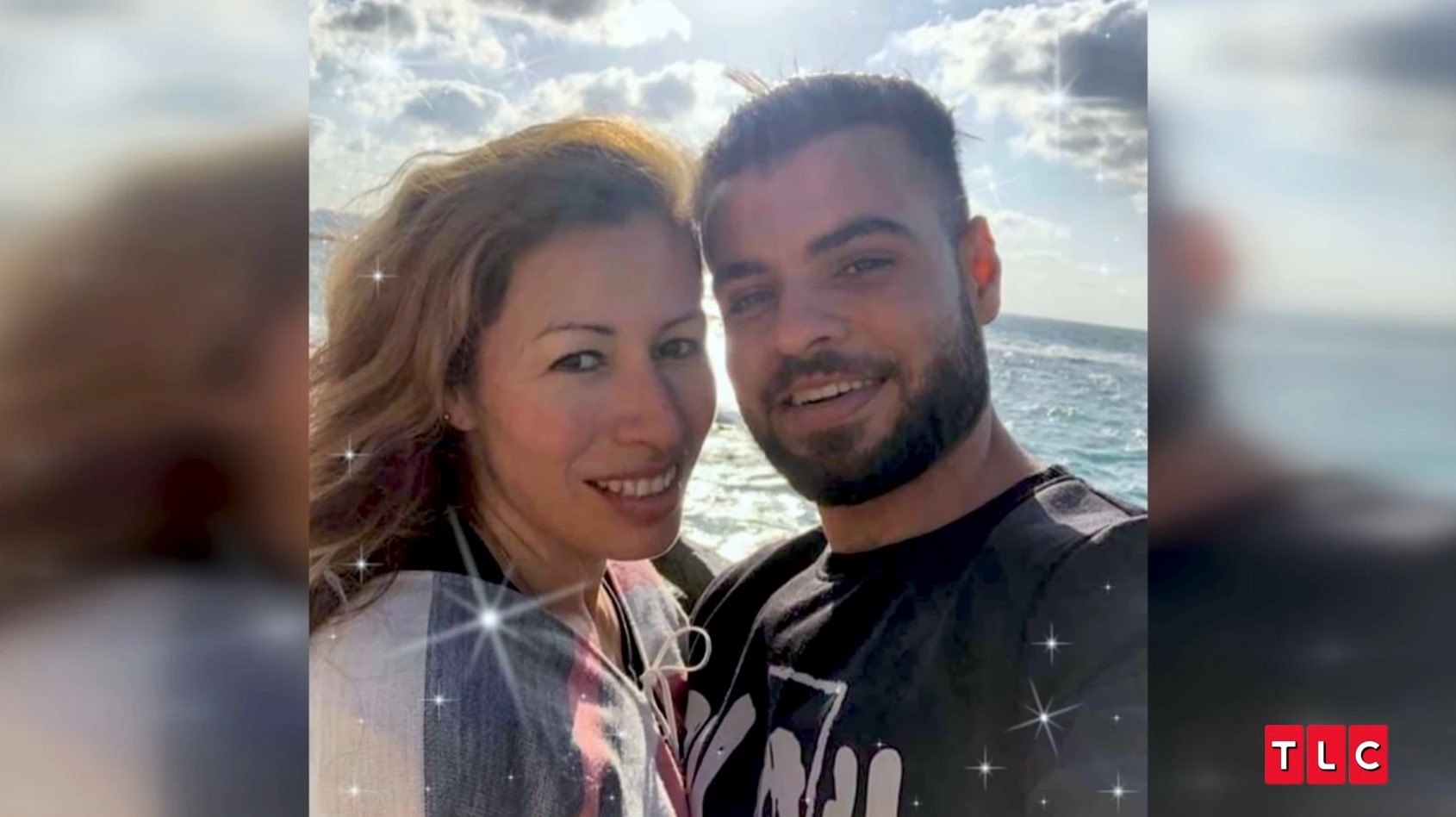 The relationship was picture perfect at the beginning, but things began souring once Mohamed came over to the United States on a K-1 visa. For starters, the age difference became quite stark as Mohamed did not share the same outlook on life as his fiancee. Moreover, he appeared to be dependent on Yvette as he expected her to cook and clean just like his mother did back home. However, with Yvette being a working woman and a mother of one, fulfilling those expectations was practically impossible, which did not sit well with Mohamed.

Mohamed seemed visibly upset and even struggled to get some food when she went off to work, leaving him alone on his first day in the United States. Fortunately, he was quick to take to Yvette’s son and seemed to develop a close bond with him. But once she suggested that Mohamed stay at home and take care of her child, he complained that he felt more like a nanny than a fiance. However, the most significant issue arose from the fact that Yvette’s upbringing clashed with Mohamed’s principles.

On one occasion, Mohamed was surprised to find Yvette helping a maintenance man. He claimed that in Islam, a woman isn’t supposed to be alone with a male stranger. Besides, he had a problem with the way his fiancee dressed and indicated that she was not allowed to wear revealing clothes. Naturally, Yvette hated losing her freedom and retaliated, leading to a massive altercation between the two. So, where does all of this leave them?

Are Yvette and Mohamed Still Together?

Ever since filming wrapped, both Mohamed and Yvette have been pretty private regarding their personal lives and haven’t revealed much on social media. However, taking into account the number of issues they faced as a couple and their challenges related to communication, it seems like the two have called it quits.

Yvette maintained a social media account which now stands deleted, while Mohamed hasn’t shared anything about his ’90 Day Fiance’ partner online. Moreover, the pair do not seem to interact on social media. So by the looks of it, Mohamed and Yvette may have gone their separate ways, although we would love to be proved wrong. Nevertheless, we hope they are enjoying living life on their own terms.

Read More: Are Bilal and Shaeeda From 90 Day Fiance Still Together?