When Will ‘Ares’ Return on Netflix? 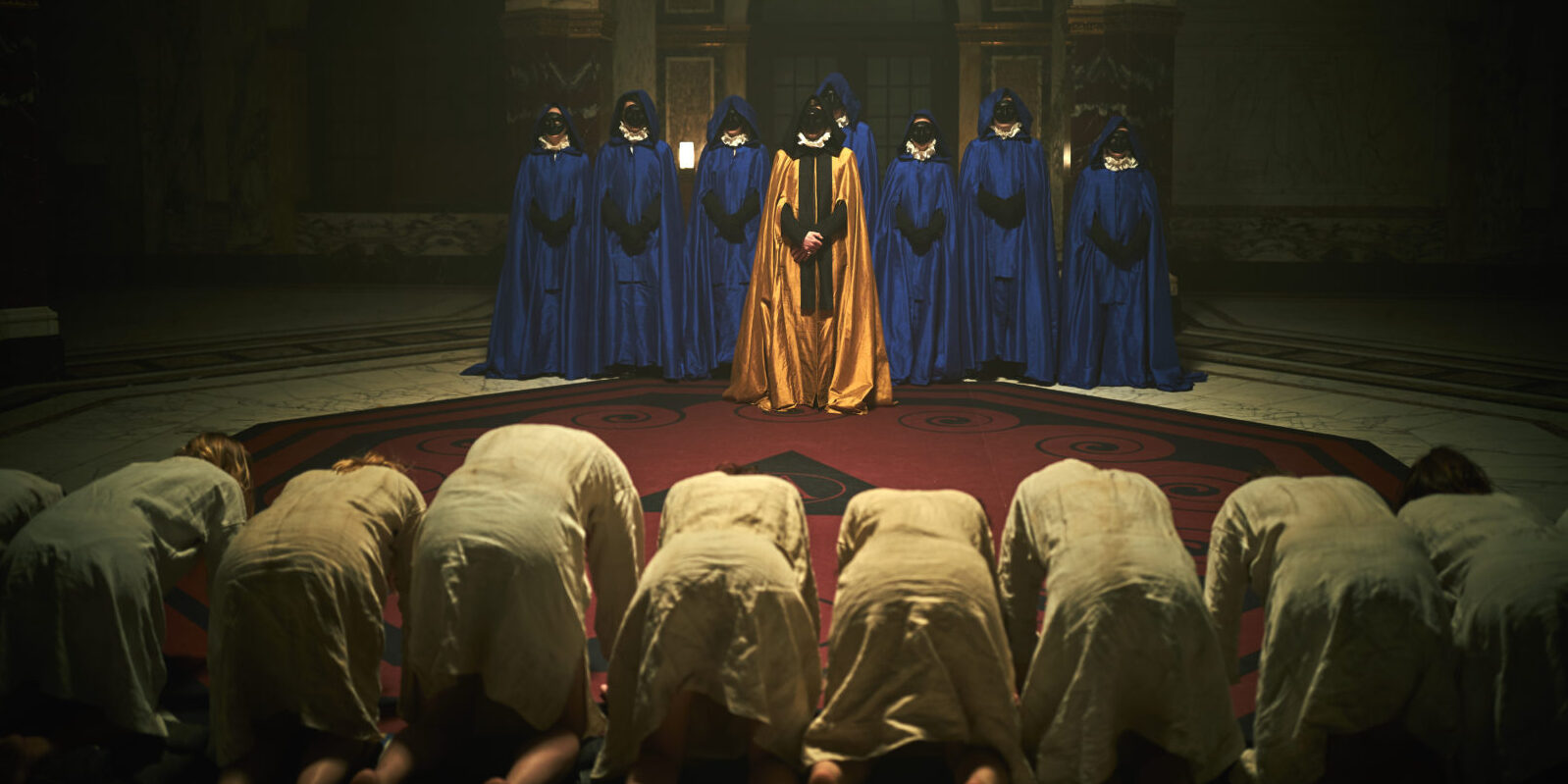 ‘Ares’ is a psychological cult drama that follows two college freshers in Amsterdam, who share an obsession of joining a secret student society that comprises of wealthy and influential people. However, they soon realize that things are not as good as they seem but it’s too late for them to get out now.

Pieter Kuijpers, known for ‘Manslaughter’ and ‘Nothing to Lose’, is the creator of the show, along with Iris Otten and Sander Van Meurs. Winchester McFly (‘Bankier van het Verzet,’) serves as the writer. The suspense drama has been directed by ‘Horizon’ director Giancarlo Sanchez and Michiel ten Horn, who is best known for ‘De Ontmaagding van Eva van End.’

‘Ares’ is Netflix’s first Dutch original that follows the footsteps of other teen student dramas like ‘The Order,’ and ‘The Society,’. The first season of ‘Ares’ was received with open arms by fans of dystopian shows. If you are among them, you must be wondering: will there be a ‘Ares’ season 2? We will answer that question, but first let’s quickly look into the details of the show.

Ares Cast: Who is in it?

Jade Olieberg headlines the cast as Rosa who gives into her desire to be a part of the student society. She is best known for her roles in ‘Ik Weet Wie Je Bent,’ ‘Hoe overleef ik…?’ and ‘Atlantis.’ Joining her is Tobias Kersloot, as Rosa’s best friend Jacob, who is the first one among the two to make the decision. He is known for ‘Tessa’ and ‘Klem.’

Ares Plot: What is it About?

‘Ares’ follows Rosa, who is an ambitious and talented girl, freshly cut off from home, naive, anxious about the future, all set to choose a career path in Amsterdam, one of the most beautiful cities in Europe. Rosa, along with her best friend Jacob, secures an admission in a college, far away from the main city. What appears to be a flourishing educational institution, is actually home to a secret society, that’s hidden on the campus.

Rosa gets skeptical of the students, teachers and other staff of the college but Jacob is convinced it couldn’t get any better than this. One fine day, Rosa learns about a secret society from Jacob, who is more than excited to join. Hesitant at first, Rosa gives in to her inner desire of being an elite member, hanging out with some of the most financially powerful and influential people. In order to be an official member, one must get themselves marked with a branding iron carrying the initial A, which stands for Ares.

As the cloud of avarice evaporates, Rosa starts seeing things clearly but soon realizes that it’s too late now and they can’t back out. She finds out that the society is nothing but a demonic cult that has been built on the graves filled with Netherlands’ secret. The fact soon establishes itself, that Ares is a place that gives you power but at a terrible price.

After missing the red flags and getting trapped as a result, Rosa must play by the books to smartly map out a plan to escape from the clutches of the people, who gain their power from the portal that is a door to the demonic world of the Dutch Golden Age.

When is Ares Season 2 Release Date?

‘Ares’ season 1 premiered on January 17, 2020, on Netflix. It features eight episodes with a runtime of 30 minutes each.

As far as the next season goes, here’s what we know. Netflix loves teen dramas. If there’s one genre that the streaming giant has heavily invested in over last three years it is teen shows. The good news for the fans of ‘Ares’ is that almost all the teen shows that have come out in past couple of years have been renewed. Some like ‘Stranger Things’ have gone on to receive multiple seasons. Combine that with the fact that season 1 ends on a cliffhanger, it is only a matter of time before Netflix renews the show. You can expect ‘Ares’ season 2 to release sometime in January 2021.

Check out the mind-bending trailer of ‘Ares’ season 1 here!