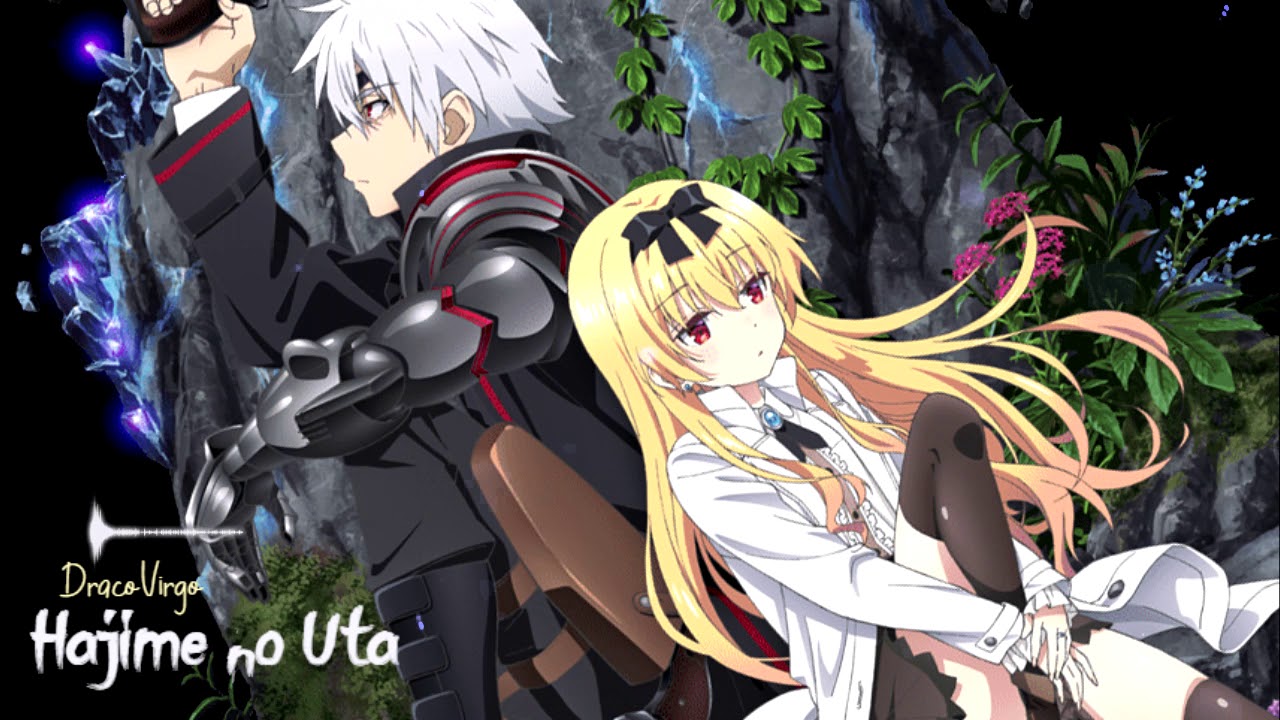 ‘Arifureta Shokugyou de Sekai Saikyou’ is another modern anime that has nothing more than your typical Isekai stereotypes. It just takes a slightly different approach compared to other similar anime and instead of focusing more on the world-building, it drives its plot through the development of its main character. The story, for obvious reasons, is quite generic and there’s nothing too interesting about it if you’re already familiar with most Isekai anime. But the intense character development of the protagonist is something that’ll make you stay all the way till the end. Most fans have been complaining about its horrible pacing compared to the manga. But considering the fact that it only has 13 episodes, we can say that the creators are trying to make the most of their time constraints.

When it comes to the technical side of the show, the animation quality is pretty good and has been consistent for all the episodes that have premiered to date. The fight scenes are quite enjoyable but may not be suitable for everyone because of the amount gore and bloodshed that they have. The music, for the most part, goes unnoticed and even the opening and closing themes are just average. Strangely, despite having pacing issues, the 6th episode is a complete recap and contributes nothing new to the story. That’s probably one big reason why fans of the manga are complaining about it.

Overall, ‘Arifureta Shokugyou de Sekai Saikyou’ is an anime that did have a lot of potential and it could easily have established itself as one of the best modern Isekai. But unfortunately, it falls flat with a lot of its elements. We hope that it will get much better with the seasons that’ll follow. Speaking of which, to know more about season 2, read the next section.

As far as ‘Arifureta Shokugyou de Sekai Saikyou’ Season 2, there has been no official confirmations yet, but we still believe that chances of the show getting renewed are quite high. Taking a look at its source material, it has had a total of 10 volumes to date. But the last volume was just recently published on June 25, 2019, which is just a few days before its premiere. So even if White Fox Studio had plans of adapting all the volumes in one go, there remains at least one volume for the anime’s renewal.

It’s clear that there’s no lack of source material here. Now, when it comes to the popularity of the anime, it has been doing fairly well compared to many other recent shows and though its rating is slightly low on most platforms, as long it sells well, the creators should be able to come back to it for a new season. Two OVA Specials have already been scheduled for December 25, 2019 and February 26, 2020. So it’s very less likely that a season 2 will come out before the release of these. In the best scenario, we can expect a new season of ‘Arifureta Shokugyou de Sekai Saikyou’ to release sometime by the end of 2020.

The English Dub of ‘Arifureta Shokugyou de Sekai Saikyou’ is available on Funimation.

‘Arifureta Shokugyou de Sekai Saikyou’ is a lot like your typical Isekai anime show. The protagonist, Hajime Nagumo, is a hardcore Otaku who stays up all night playing video games and during the day, he sleeps in class. But one day, his whole life turns upside down and his dream of being in a magical fantasy world comes to life when he is summoned to a world where he is treated as a hero and is expected to save humanity from utter extinction. But to his horror, all of his classmates are also summoned with him and while all of them get unique supernatural abilities to save the world, he gets only a single transmutation skill. As always, he gets ridiculed and bullied for being the weaker one. But now the bigger threat that haunts him is how will he be able to survive in a world full of monsters and demons without the godlike abilities that others possess.

Tio Clarce, also spelled as Tio Klarus, is one of the main protagonists of the series. She is a masochistic pervert who has a very old school style of talking. Her perverted antics just get worse as the series progresses. Her appearance suggests that she’s somewhere in her 20s but she’s probably much older. Her dragon form is huge and is close to 7 meters tall with jet black scales. She might be perverted most of the times, but she also gives some great advice when necessary. She is very loyal to Hajime and even falls in love with him much later. Despite being openly perverted, she also gets embarrassed too easily. She has got a long list of weapons, abilities and spells that she uses during battles to protect her master.

Shia Haulia is another main protagonist of the show who possesses a unique magical skill that allows her to see the future, especially when her own life is in danger. She has an extremely curvy figure with light blue hair and deep blue eyes. She is considered to be very attractive and has several traits that are unique for her clan. She’s also a rabbitman and has rabbit ears on top of her head. She is a little self-centered and often starts to cry when her wishes are not fulfilled. Hajime and Yue often get annoyed by her crybaby tendencies and even call her a worthless rabbit. After she gains some experience with her abilities, she becomes more confident about herself and even shows a lot more emotional maturity. During battles, she becomes extremely sadistic and likes to crush her opponents. During her free time, she enjoys driving and practicing martial arts.

Hajime Nagumo is the main protagonist of the series who is betrayed by one of his own classmates and that’s when he falls deep into the abyss. And that’s also when he begins his journey to the top and trains hard to turn his disadvantages into an asset. Initially, he was a weak timid boy who would always get picked on by his classmates. Even then, he always had a kind and gentle heart and would do anything to keep others away from harm. He claims that fighting against evil is pretty easy if you’re already strong but it takes immense courage to keep fighting if you’re weak.

His peers often ridicule him for putting his hobbies over everything but he always sticks to his “hobbies first” rule. But after being betrayed by his own classmate, he soon starts to descend towards a darker path that slowly drives him crazy. He soon turns into a ruthless killer who is willing to destroy anyone who comes in his way. After this transformation, he gains a lot of courage and smiles right in the face of danger. But even after all of this, though he may seem absolutely merciless on the outside, he still cares for his comrades and there is still some humanity left in him.

Kaori Shirasaki is one of those few Japanese students who get summoned to Totus. She has had a crush on Hajime since middle school and absolutely loves his strong will. After he falls into the Abyss, she makes herself much stronger to make sure that it does not happen again. She deeply cares for all of her friends. More often than not, she does embarrassing things without even thinking about where she is. She is also unaware of the fact that many boys have a crush on her. She also tries to be an Otaku like Hajime just to impress him and even asks him about his favorite anime and manga. She’s a typical cute anime girl who has long black hair with big brown eyes.