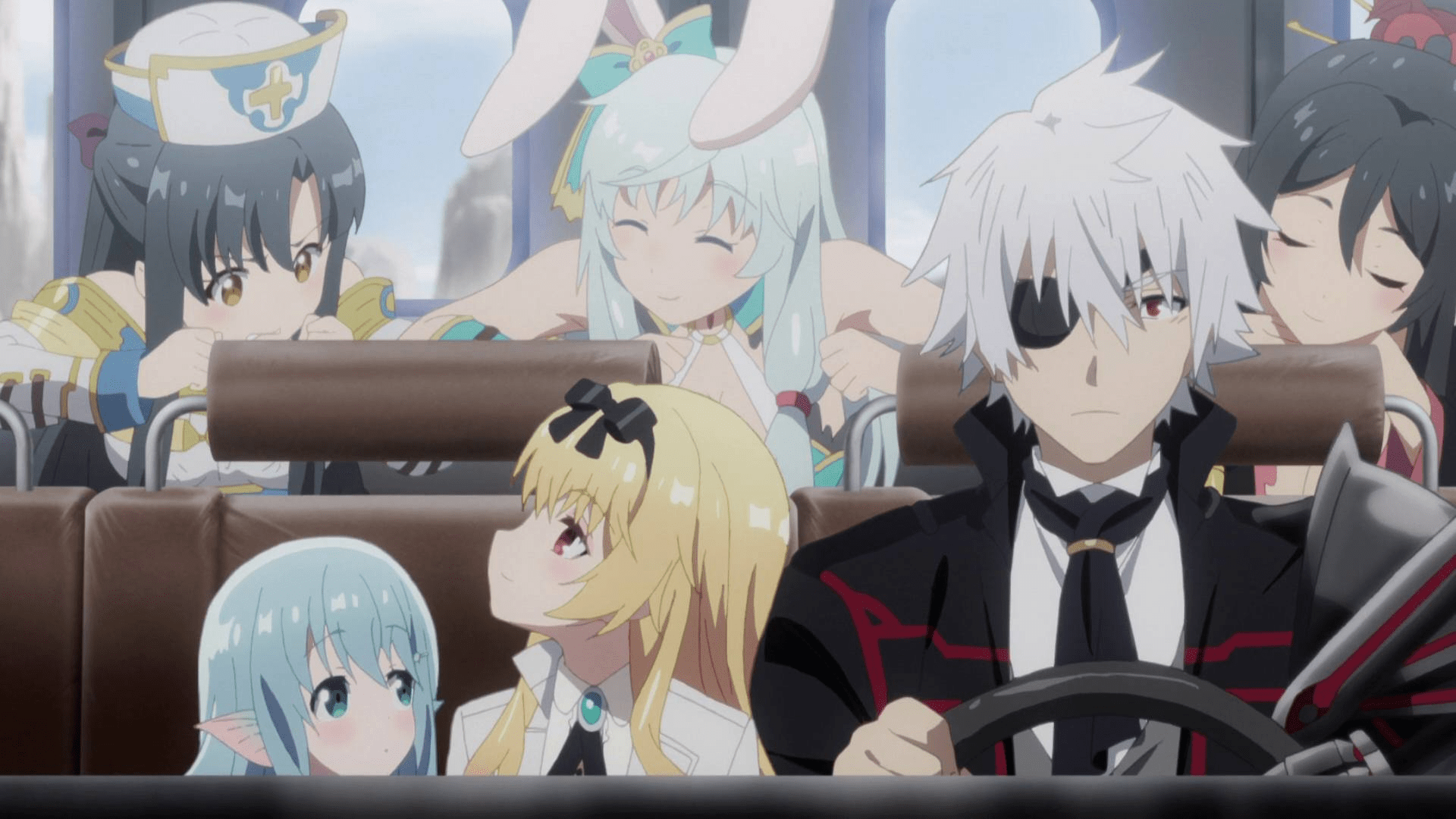 ‘Arifureta: From Commonplace to World’s Strongest’ or ‘Arifureta Shokugyou de Sekai Saikyou’ is an action-adventure harem anime that is based on Ryo Shirakome’s light novel series of the same name. The show follows a young adult named Hajime Nagumo, who mysteriously gets transported to a fantasy world along with his friends, where he is tasked to save humanity. After getting betrayed by one of his classmates, Hajime ends up in an abyss where he encounters a vampire.

Alongside his new companion, the protagonist embarks on a quest to prove himself and becomes the worlds’ strongest man in the process. With the debut episode of the second installment about to release, fans can’t be any more excited about the show. Here’s everything you need to know about it.

‘Arifureta: From Commonplace to World’s Strongest’ season 2 episode 1 titled ‘Irregular’ is all set to release on January 13, 2022 on AT-X, Tokyo MX, and BS11. The series is developed by Studio Mother and Asread, with Akira Iwanaga serving as the primary director and Kazuyuki Fudeyasu overseeing the scripts. Atsuo Tobe, chief animation director, also handled the character design, and Ryou Takahashi composed the series music. The Thai YouTuber and singer MindaRyn performed the opening theme song “Daylight.”

Where to Stream Arifureta Season 2 Online?

Funimation has licensed ‘Arifureta: From Commonplace to World’s Strongest’ season 2 for streaming outside Asia. People who have a subscription to streamer can watch all the latest episodes here. The show is also accessible for streaming on Wakanim. You can watch the previous installment and check for the availability of the second season on Hulu.

In the season 1 finale, Hajime manages to defeat all of Cattleya’s monsters and capture her alive. While his classmates protest, he executes her on the spot. Kouki, who is outraged by his actions, tries to confront the protagonist, but Hajime simply ridicules him back. The episode ends with Hajime determined than ever before to return to Japan regardless of the price that he may have to pay for it.

In season 2, episode 1, Hajime and his friends may venture into the coastal city of Erisen after crossing a desert. In their journey, they will come across the suffering population of the region who are struggling with a strange disease. Determined to find the cure, Hajime may dig deeper and learn the shocking origins of the pandemic. His misadventures in Erisen may give him some clue about his return to Japan.