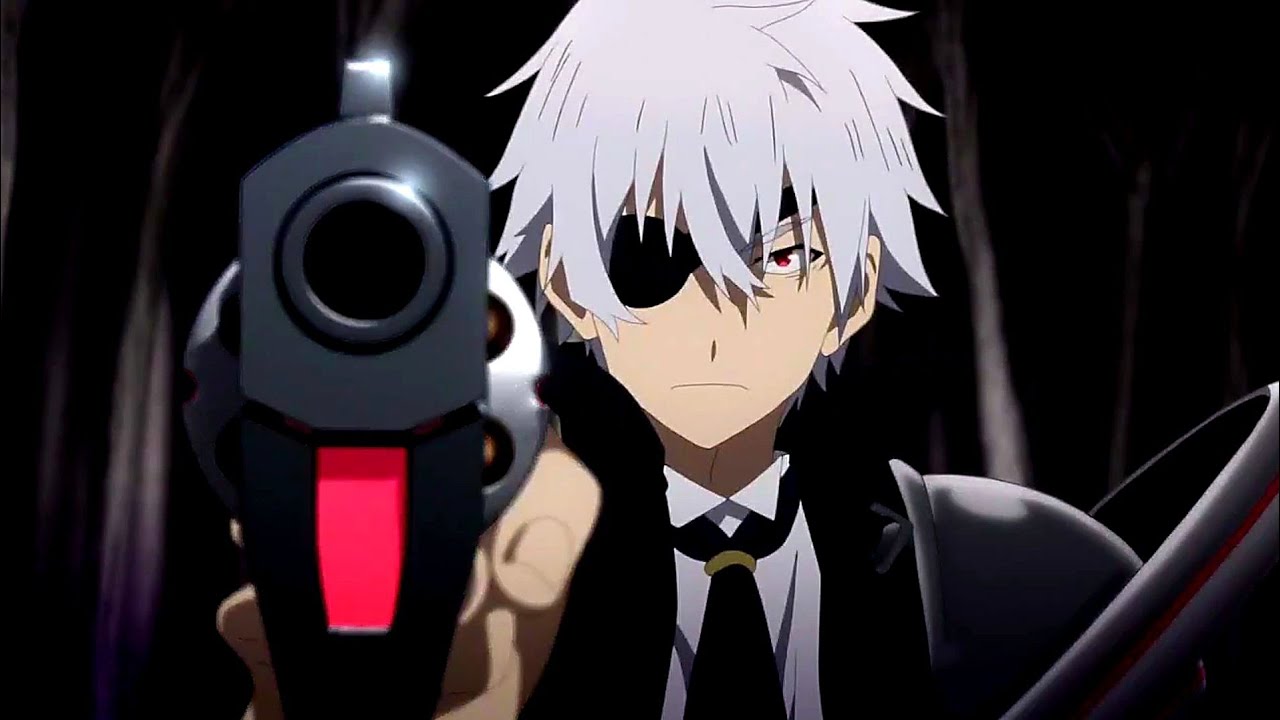 Inspired by the Japanese light novel series of the same name written by Ryo Shirakome and illustrated by Takayaki, ‘Arifureta: From Commonplace to World’s Strongest’ or ‘Arifureta Shokugyou de Sekai Saikyou’ is an action-adventure fantasy anime. The show revolves around Hajime Nagumo, a young adult who is mysteriously transported to a fantasy world along with his classmates and is tasked to save humanity.

Unfortunately, he not receives inferior transmutation skills but is also betrayed by one of his classmates and ends up at the bottom of an abyss. However, he turns the horrific incident into an opportunity and joins hands with a vampire to become the strongest. With the second episode of season two about to release, let’s have a look at everything we know about it so far.

‘Arifureta: From Commonplace to World’s Strongest’ season 2 episode 2 titled “Burning Light” is all set to release on January 20, 2022. The series is developed by the collaborative efforts of Studio Mother and Asread, with Akira Iwanaga helming the directorial team and Kazuyuki Fudeyasu overseeing the scripts. The music for the show is composed by Ryou Takahashi, while the character design is handled by Atsuo Tobe, chief animation director. The opening theme song, “Daylight,” is sung by MindaRyn, the Thai YouTubers and singer.

Where to Stream Arifureta Season 2 Online?

The streaming rights for ‘Arifureta: From Commonplace to World’s Strongest’ season 2 are acquired by Funimation. Subscribers can watch the latest episodes with original Japanese audio and English subtitles here. The series is also accessible for streaming on Hulu. In Scandinavian countries, fans can watch the show on Wakanim.

In season 2, episode 1, after their return from the Great Orcus Labyrinth, Shizuku learns from Lilian that the second party members have worked harder on their combat skills as they feel that relying too much on Kouku can eventually backfire. Meanwhile, everyone at the party begins to feel a bit worried about Kousuke, who can not be found anywhere. However, he soon shows up and lets everyone know that he has been relaxing all by himself. Lillian and Shizuku briefly discuss Nagumo and Kouku and everything else that transpired before their return. They are a bit concerned for Kouku, who is obviously sad but comes to the conclusion that he will eventually be okay.

In season 2, episode 2, Kouku and his friends will plan to go to the coastal city of Erisen after crossing a desert. The protagonist will feel consumed by his desire to return to Tokyo but will soon have to come to terms with his growing violent nature. Once they start their journey to Erisen they will encounter people suffering from a strange disease which will eventually give them another mission, i.e., to find a cure for it.