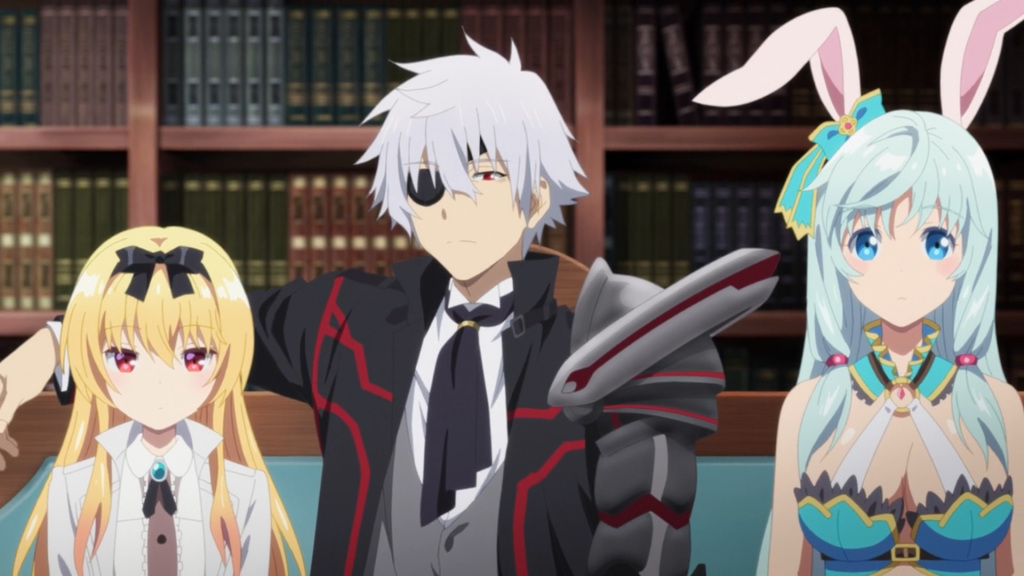 ‘Arifureta: From Commonplace to World’s Strongest’ or ‘Arifureta Shokugyou de Sekai Saikyou’ is an isekai harem anime that is inspired by the Japanese light novel series of the same name written by Ryo Shirakome and illustrated by Takayaki. The show focuses on Hajime Nagumo, a 17-year-old otaku whose life turns upside down after he is summoned to a fantasy world to save humanity along with her classmates. While they receive impressive combat abilities, Hajime is left with useless skills, and to make matters worse; he is even betrayed by a friend who tries to hurt him. Luckily that betrayal unexpectedly leads him to an imprisoned vampire, and the two join hands to redeem themselves.

After an extremely successful first season, the second installment of the anime has also received excellent ratings so far, but its viewership has been underwhelming comparatively. However, after the conclusion of the second season, fans are still eagerly waiting for the next installment of the anime. So, when will it release? If you are wondering the same, then allow us to be your guide.

‘Arifureta: From Commonplace to World’s Strongest’ season 2 premiered on January 13, 2022, and concluded its run a few weeks later on March 31, 2022. Unlike the first installment, which had 13 episodes, the second season of the series comprises 12 episodes, each with a runtime of about 21-25 minutes.

As far as season 3 of the anime is concerned, here’s everything we know so far. Unfortunately, Asread and Studio Mother have not officially renewed the show for another season as of now. However, an OVA scheduled to premiere this summer has been announced. The viewership of the series has dropped compared to the first season, but in spite of that, it continues to be one of the most-watched shows of this winter season.

Arifureta: From Commonplace to World's Strongest OVA announced!
Scheduled for this Summer!

The ratings of the latest installment are also good, and if we look at the source material, the chances of a renewal seem pretty high. Ryo Shirakome’s light novel series already has 12 volumes, out of which only six have been used for the anime adaptation so far. Therefore, there is more than enough content for two more installments of the show. So, ultimately the release of the next season is directly dependent on the schedule of the involved studios.

Now, looking at the popularity of the anime, it won’t be wrong to expect that it will be greenlit for production sooner than later. Assuming things will pan out as predicted, we can expect ‘Arifureta: From Commonplace to World’s Strongest’ season 3 to premiere sometime in mid-2023.

Arifureta Season 3 Plot: What It Can Be About?

In the season 2 finale, Hajime implants Kaori’s soul in Noit’s body, which increases the combat abilities of the latter. Meanwhile, Ehit’s true intentions are finally revealed to everyone, and Kouki is more than eager to fight him before he can do anything. However, Hajime disagrees with him as he believes that they should focus on returning home instead. Ultimately they split into two groups, one with Hajime heading to the Labyrinth while the other escorts Liliana to meet the emperor.

In season 3, Hajime’s love life will become more complicated after Kaori’s confession. Although the protagonist desire to just be with vampire princess Yue, he learns that she wants him to form relationships with other girls too and has no desire to keep him to herself only. Meanwhile, Hajime and his friends will learn about the battle between Haulia and the Hoelscher Empire, which have demons on their side. They will join the revolution with Haulia and may come out victorious, after which they will embark on their next adventure, which is full of unexpected perils.