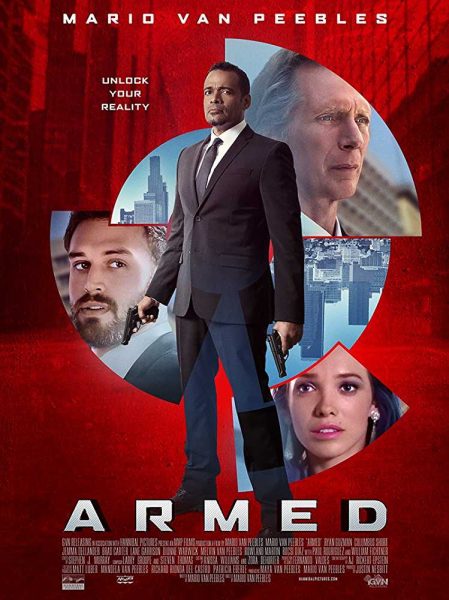 Plot: A former U.S. Marshall struggling to put his life together after a case gone wrong. A former colleague reappears in his life and explains all of the survivors of the man’s unit are suffering the same symptoms and that there may be a larger conspiracy at hand.Follows a former U.S. Marshall (Peebles) who has fallen on hard times after he led his undercover agents in a raid that went horribly wrong. Suffering extreme anxiety attacks, divorced and temporarily living at his successful brothers home, the Marshall literally runs into Grace (Dallender), a beautiful, free-spirited, self-proclaimed tantric healer and erotic filmmaker. In spite of their differences, Grace finds a kindred spirit in the Marshall who she believes is in need of spiritual enlightenment. When his former right hand man Jonesie (Guzman), the most lethal and dedicated member of his team shows up, things go sideways. Movie Insider