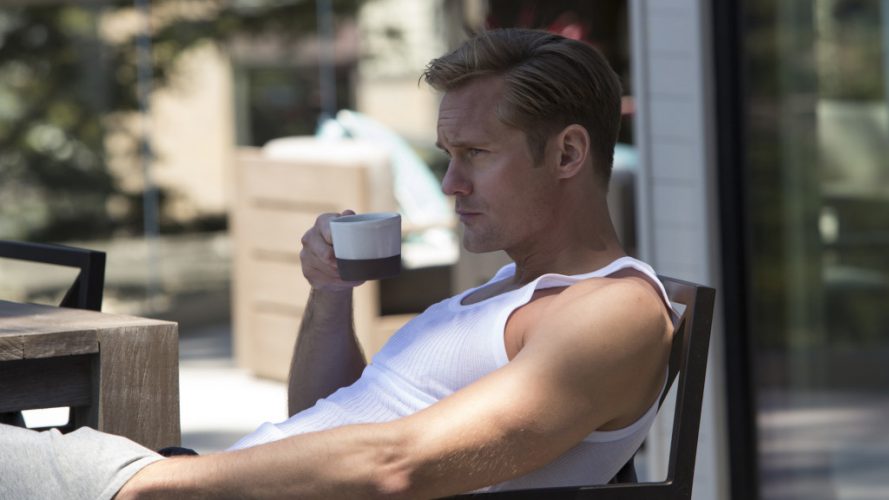 Armie Hammer of ‘Call Me By Your Name‘ fame and Alexander Skarsgard, ‘The Legend of Tarzan’ actor, are reportedly the forerunners to play the titular role in Universal’s upcoming ‘Invisible Man’ movie, as reported by That Hashtag Show. For those unaware, Johnny Depp was initially considered to be playing the lead in the upcoming movie that is going to be directed by Leigh Whannell, who has also written the script. Depp’s announcement was made in 2017, before the release of ‘The Mummy’. Notably, there have also been reports of Elizabeth Moss starring in the movie.

While not many details are known about the ‘Invisible Man’ film, we do know that the project is expected to update the novella from HG Wells as well as the 1993 film. The plot follows a scientist who discovers a way in which he can become invisible. However, when he fails to turn it around and become visible again, he begins to lose his mind and eventually goes mad, committing several crimes until he is forced to face the consequences of his actions.

When ‘The Mummy‘ had released, it was expected that the movie would kick off the Dark Universe, which would be a series of reboots that would be dealing with the iconic monsters of Universal. However, due to the critical and commercial failure of ‘The Mummy’, the plan was ultimately put on hold and the ‘Invisible Man’ reboot will not be connected to this universe or the previous movies when it comes out.

Jason Blum, the producer, has confirmed this, saying that the ‘Invisible Man’ movie would be more in tandem with the previous efforts that his studio made rather than the 2017 blockbuster movie, ‘The Mummy’, that the audiences were subjected to. He told Collider, ” It was like the Blumhouse version of the Invisible Man, it’s a lower-budget movie. It’s not dependent on special effects, CGI, stunts. It’s super character-driven, it’s really compelling, it’s thrilling, it’s edgy, it feels new. Those were all things that felt like they fit with what our company does. And it happened to be an Invisible Man story, so it checked both boxes. And we responded to it because I think Leigh is just an A+ director”. He also addressed theories that the ‘Invisible Man’ would be the start of a revival where Blumhouse would be taking up various other Dark Universe projects that had remained abandoned until now. While Blum did not rule this out entirely, he admitted to being focused on one project at a time. To this extent, he said, “I don’t believe in saying ‘We’re going to do movies about this’ and then trying to find a movie about it. So I didn’t believe in going and saying, ‘I want to do all these movies’, and then try to find directors to do them. We have a director who… we’ve also done six or seven movies with, pitched us this spectacular idea about Invisible Man. We told him to write it, he wrote it, then we took it to the studio and said, ‘We’d love to do this and this is what we would do with it,’ and they said yes”.