Being the grandson of a wealthy oil tycoon, who is an art collector, philanthropist, Republican party loyalist and the chief of Occidental Petroleum, is a predicament for someone who wanted to make it big on his own terms. Armie Hammer was always keen to step out of the shadow of his grandfather Armand Hammer. After spending a dreamlike childhood in paradise on earth, ‘the Cayman Islands,’ Hammer started his Hollywood roundup.

However, his first major endeavor as an actor, George Miller’s proposed 2007 Justice League movie, sank without a trace before production, leaving him the tag, ‘the Batman to be’ actor. But his patience paid back when the breakout came with the role of the Winklevoss twins in ‘The Social Network.’ Hammer’s dual portrayal of the twins against Mark Zuckerberg garnered critical acclaim and viewers’ praise alike. ‘The Man from U.N.C.L.E‘ and ‘The Lone Ranger,’ followed with lesser bombastic effects on his career.

From that point onward, there was a notable shift in his career trajectory as Hammer picked up more daring, auteur-driven projects. His intoxicating performance alongside Timothée Chalamet in the gay romance ‘Call Me by Your Name,’ earned him widespread acclaim. Hammer continued his success streak with ‘Sorry To Bother You‘ and ‘On The Basis Of Sex.’

At this point, the question that might be circling your mind is what is the next Armie Hammer movie or TV show? Well, the good news is that we have a clear answer to that question. Here’s the list of upcoming Armie Hammer films scheduled to release in the near future. We can only hope that the new Armie Hammer performances would be as good as some of his recent ones. 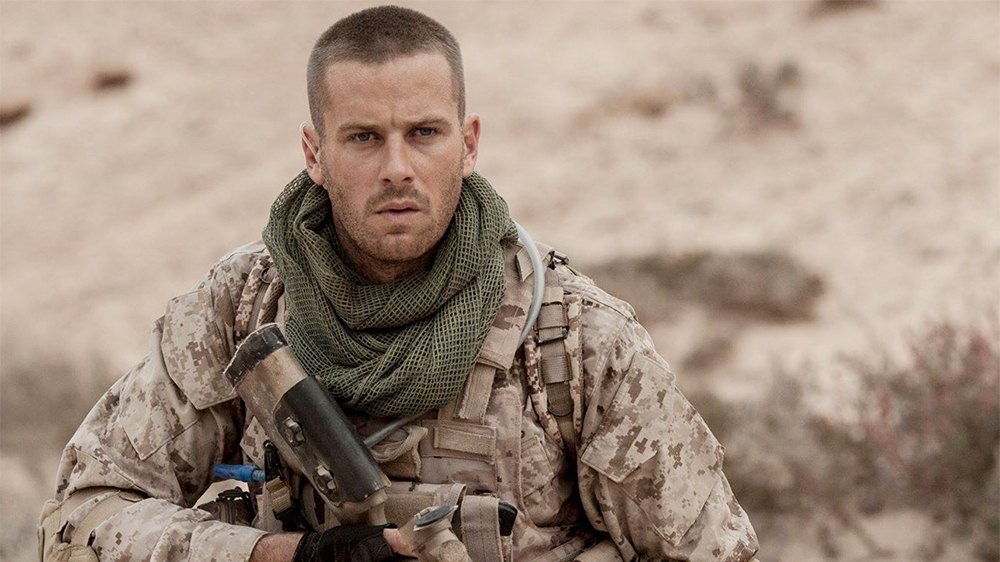 Fox’s upcoming mystery ‘Death on the Nile,’ is a follow-up piece to ‘Murder on the Orient Express.’ The movie is based on the Agatha Christie novel of the same name which was published in 1937. The writer had published her ‘Murder on the Orient Express’ three years earlier. Fox brings back director Kenneth Branagh and screenwriter Michael Green to reprise their respective duties. Branagh will also play the role of the legendary Belgian detective Hercule Poirot. Armie Hammer and Gal Gadot are the two major additions in the cast list.

Poirot will be seen on vacation in Egypt in ‘Death on the Nile.’ He comes across a dead body on the cruise. He traces back through the hints and signs only to reveal a dangerous love triangle that has gone awry in the backdrop of Egypt in the 30s. ‘Death on the Nile’ was first adapted for the screen in 1978 Peter Ustinov playing Poirot. The thriller is expected to arrive in the U.S. movie houses on October 9, 2020.

‘Dreamland’ is an opioid thriller with an ensemble cast of Gary Oldman, Armie Hammer, and Evangeline Lilly. Written and directed by Nicholas Jarecki, the movie follows three colliding stories. A drug trafficker plans a high-risk drug deal across the borders of Canada and the U.S.; an architect, who returns from the trauma of substance addiction finds out the truth behind her son’s involvement with the drug cartels; and a university professor rebels against his employer, a drug manufacturing giant, which pulls threads at the high level to introduce a ‘non-addictive’ painkiller in the market. According to the director, the movie is an attempt to address the opioid crisis around the globe. 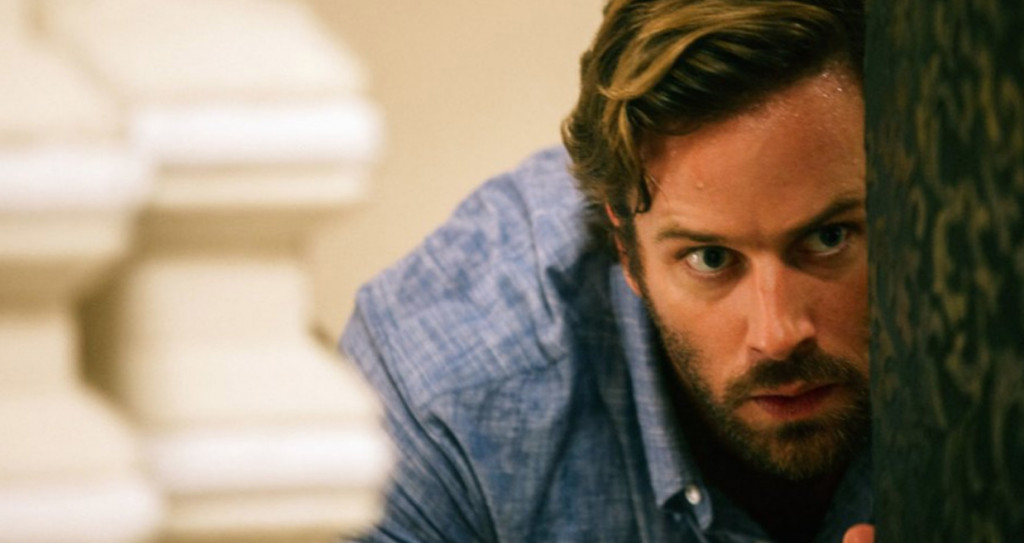 Armie Hammer pairs with Lily James in the upcoming Netflix romance-drama ‘Rebecca.’ The movie is directed by Ben Wheatley and Jane Goldman writes the screenplay based on Daphne du Maurier’s classic novel of the same name. ‘Rebecca’ revolves around the mysterious exchanges between a newly married woman and her husband’s deceased first wife, Rebecca’s ghost. The film is in the post-production stage. 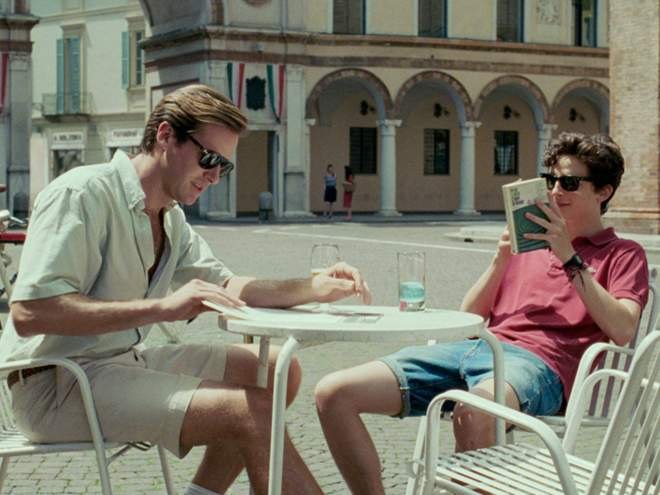 When ‘Call Me by Your Name’ author André Aciman announced there would be a sequel novel, the buzz surrounding Luca Guadagnino’s intended movie sequel also increased. The announcement of a book sequel came in wake of the international success of Guadagnino’s 2017 film adaptation. Even though nothing official has been released by the makers of ‘Call Me by Your Name,’ Armie Hammer couldn’t hide his excitement about the sequel getting ready under wraps. 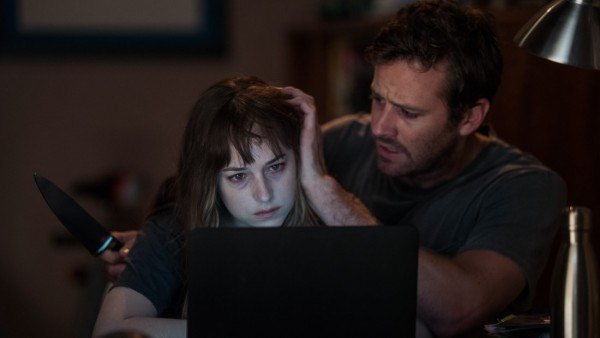 Babak Anvari’s ‘Wounds’ is a horror movie and a relationship psychodrama at the same time. The movie has Armie Hammer as Will, a bartender in one of the hundreds of New Orleans bars. His mundane existence gets an electric shock when a mobile phone is left behind by a teen at the bar after a late-night brawl.

Along with his girlfriend Carrie, played by Dakota Johnson, he tries to solve the cryptic messages coming into the phone the whole night. ‘Wounds’ was widely appreciated as a multi-layered thriller when it premiered at the Sundance. With his commendable control over the cinematic time, director Babak Anvari keeps the viewers on the edge for most parts of the movie. After a successful round along the film festival circuit, ‘Wounds’ hit the U.S. movie houses on October 18, 2019.