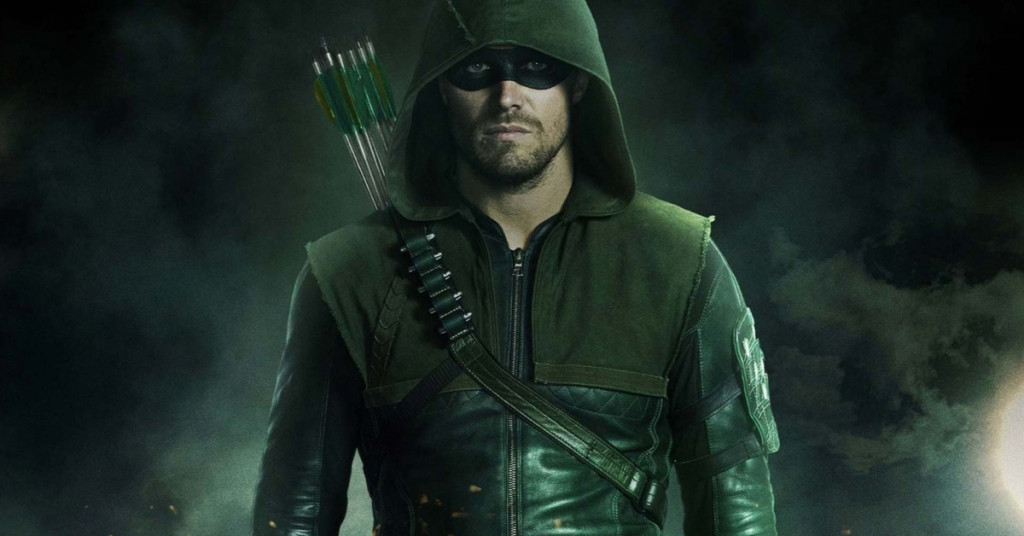 ‘Arrow’ is an American superhero action-adventure show based on the DC Comics character Green Arrow. Created by Greg Berlanti, Marc Guggenheim, and Andrew Kreisberg, ‘Arrow’ airs on The CW, and it became DC’s first major success on television, spawning several spin-off shows such as ‘The Flash’, ‘Supergirl’, and ‘Legends of Tomorrow’, all of which are based in the Arrowverse.

‘Arrow’ season 1 premiered on October 10, 2012, the show about the green vigilante has gone from strength to strength and is set to enter its eighth season in Fall 2019. With the release of other DC universe superhero shows, there have been numerous crossovers and ‘Arrow’ has greatly benefited from them. ‘Arrow’ has won a long list of awards, both technical and for the performances of the actors, and is a critically acclaimed show. However, while The CW’s announcement of Season 8 is great news for fans, the bad news is that Season 8 will be last we see of ‘Arrow’.

‘Arrow’ season 7 premiered on October 15, 2018, and ended its run on May 13, 2019. Mid-way into Season 7, The CW, on January 31, 2018, renewed ‘Arrow’ for its eighth season. While fans of the show were rejoicing, their joy was cut short by a follow-up announcement by The CW and Stephen Amell which confirmed that Season 8 would be the final season of the show. To make matters worse, Season 8 will not have 23 episodes like earlier seasons, and will be a shorter one, consisting of only 10 episodes.

While Amell made the sad announcement on Twitter, the executive producers of the show told Variety, “This was a difficult decision to come to, but like every hard decision we’ve made for the past seven years, it was with the best interests of ‘Arrow’ in mind. We’re heartened by the fact that ‘Arrow’ has birthed an entire universe of shows that will continue on for many years to come. We’re excited about crafting a conclusion that honors the show, its characters and its legacy and are grateful to all the writers, producers, actors, and — more importantly — the incredible crew that has sustained us and the show for over seven years.”

Arrow Cast: Who’s in it?

Being a superhero show that has spanned for seven years, ‘Arrow’ has a long list of important cast members.

Leading the pack is Stephen Amell, who plays the role of the titular character, Oliver Queen / Arrow. Emily Bett Rickards plays the role of Felicity Smoak / Overwatch, who not only helps Oliver in his vigilantism, but later marries him and becomes the stepmother of his son William.

David Ramsey, meanwhile, plays the role of John Diggle / Spartan, who starts off as Oliver’s bodyguard, partner, and confidante, and later joins his team of vigilantes. Katie Cassidy Rodgers stars as Laurel Lance / Black Canary / Black Siren, an attorney-turned-vigilante and Oliver’s ex-girlfriend. Oliver’s best friend and Laurel’s boyfriend Tommy Merlyn is played by Colin Donnell, while Willa Holland plays the role of Oliver’s sister Thea Queen / Speedy, who has similar skills like Oliver. Colton Haynes as Roy Harper / Arsenal, who is not only part of Oliver’s team of vigilantes, but is also Thea’s romantic partner.

Apart from the aforementioned main characters, there are dozens of other characters who have appeared throughout the show, as can be expected from a show which has spanned seven seasons. Even among the aforementioned characters, only a few have remained constant, with others exiting and rejoining the show at different points of time.

However, when it comes to Season 8, we expect all the major characters who are currently present in the show to make a comeback and reprise their roles.

What is Arrow about?

‘Arrow’ is set in the fictional Starling City, and charts the transformation of Oliver from a billionaire playboy into Arrow, a mysterious vigilante who protects the city. While many had assumed Oliver to be dead after a shipwreck, his return after five years leaves his friends and family shocked, who then gradually come to know of his identity as a vigilante. Blessed with superhuman abilities, Oliver hones his skills in a secluded island where he had been stranded following the shipwreck, and comes back to head his father’s business and fight crime in the city, which had grown tremendously in his absence.

As the show progresses, several other members of his friend circle and secret agencies come together to join hands with him and aid him in his mission to keep his city safe. Through each season, we see Arrow take on new threats and grapple with his personal problems, and this attention on characters in the show gives it a very human feel instead of making it come off as an all-out action show.

In terms of reception, ‘Arrow’ enjoys great popularity among critics, and has a great overall score of 86% on Rotten Tomatoes, with several seasons boasting scores above 90%. Among viewers, too, ‘Arrow’ enjoys quite a lot of popularity, and boasts a good overall rating of 7.7/10 on IMDb, after a whopping 375,000 votes. Further, the show has been nominated for, and has won numerous awards, including the BMI Film & TV Awards, the Canadian Society of Cinematographers Awards, IGN Summer Movie Awards, Leo Awards, Prism Awards, and more.