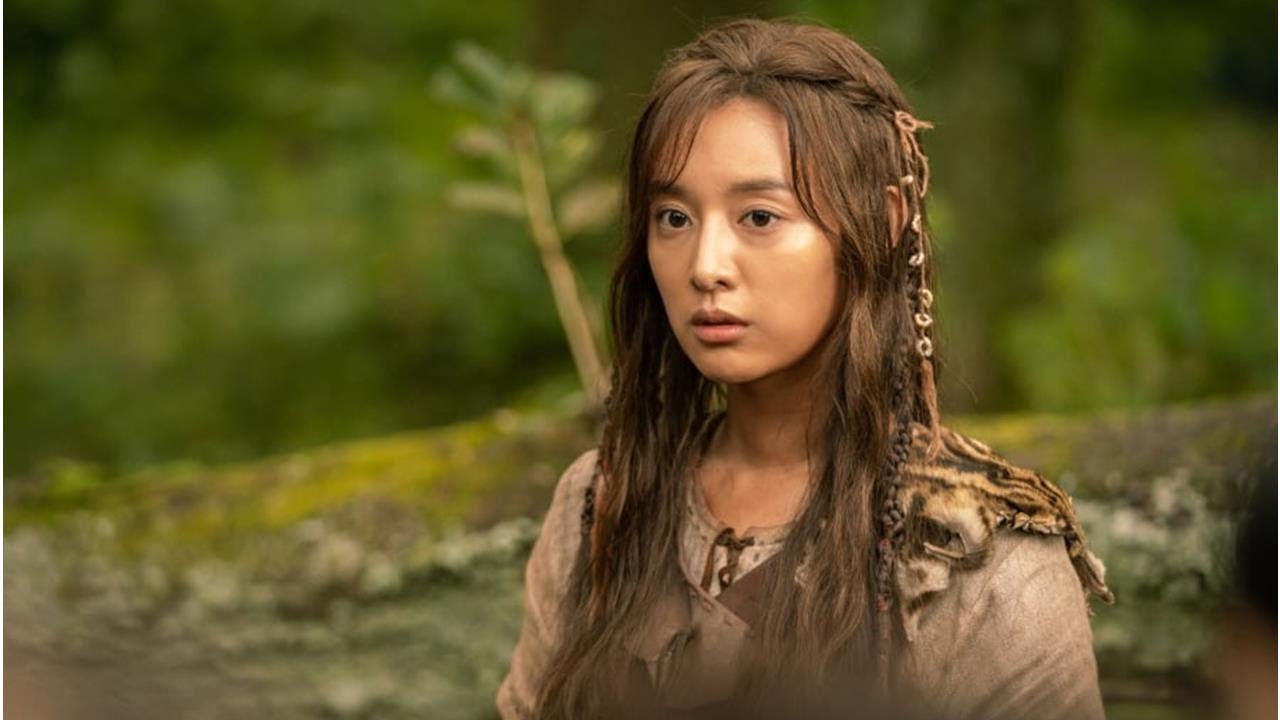 ‘Arthdal Chronicles’, an epic saga of fantasy, mysticism and romance, is South Korea’s answer to ‘Game of Thrones‘. Directed by Kim Won-Seok and written by Kim Young-Hyun, the series is an action-packed, fictional narration about the genesis of Korea’s Gojoseon Kingdom. Season 1 of the show premiered on tVN and Netflix on June 1, 2019 and ended on September 22, 2019. Here is everything we know about Arthdal Chronicles Season 2.

Arthdal Chronicles Cast: Who is in it?

‘Arthdal Chronicles’ features a stellar, A-list cast, comprising Song Joong-ki, Jang Dong-gun, Kim Ji-won, and Kim Ok-Vin, as they face each other in massive battles, epic face-offs, and alliances in the ultimate game of power and survival. Song Joong-ki is best known for his lead role in the pan-Asia hit drama ‘Descendants of the Sun’, which made him famous as a top Hallyu star. One of the highest-paid celebs in Korea, Jang Dong-gun is widely recognized for his performances in ‘Friend’ and ‘Taegukgi: The Brotherhood of War’. Next on the list is Kim Ji-won, who garnered nation-wide fame with her roles in ‘The Heirs’, ‘Descendants of the Sun’, and ‘Fight for My Way’. Kim Ok-Vin is a multiple award winner, especially recognized for her appearance in ‘Thirst’. Now, if this is not a blockbuster cast, then we don’t know what is!

Arthdal Chronicles Plot: What is it about?

‘Arthdal Chronicles’ is a grand-scale fantasy, period drama series set against the backdrop of ancient Korea. Mainly revolving around power struggles and fierce love, this tale can be considered to be a mix of history, fables, and folklore. Historically, Asadal, the capital of Gojoseon, was the first Korean kingdom that was founded by king Dangun. This era is actually marked by an amalgamation of history and mythology As per myths, Dangun was born to a Godly prince and a bear-woman. ‘Arthdal Chronicles’ mainly draws inspiration from this similar storyline and follows two lead characters, the protagonist and the antagonist, as they make their mark in this historical event.

We are introduced to Eun Seom, born in Blue Stone Village, which is home to a nomadic tribe. A relentless fighter and protector of his tribe, he does not hesitate when it comes to protecting his clan from foreign enemies. As prophesized earlier, he later conquers the mythical city of Arthdal and builds it into a vast empire. Eventually, he meets Tan-ya and falls in love with her. She is born under the influence of a blue comet’s energy and becomes the first crown princess as well as the first woman politician of the land. She is the successor of the Wahan Tribe who realizes that it is her destiny to lead and protect her people

Ta-gon is a war hero and the master of strategy, who wants to become the king of Arthdal. He is the son of the leader of Saenyeok Tribe. Charismatic, talented, and unpredictable, he is one of the most dangerous characters on the show. On the other hand, Tae Al-ha is the last surviving member from the Noeantal race and she is the first empress of the empire. Extremely beautiful and enigmatic, she holds the strongest desire for power.

As these four protagonists battle each other, form diplomatic alliances, and fall in love, the final question is who survives and who finally rules? As we follow these mythical heroes in ancient times, we get to witness a mythological depiction about the birth of civilization in the fictional land of Arth. Most of the actions take place in Arthdal, and center around the love and unity of people who inhabit it.

Yes, the style thus resembles ‘Game of Thrones‘ to a great extent and hence, is a wonderful watch, especially for die-hard fantasy fans. Each episode introduces new twists, concepts, tribes, and rituals. Moreover, the creators have done a tremendous job in inventing ancient languages, such as the evolution of Dothraki in ‘Game of Thrones’. It is grand and epic, bringing in all the feels of ancient Greece and medieval Europe.

‘Arthdal Chronicles’ attempts to answer how all the elements of modern-day life, ranging from politics to religions, economy, and society started from the grassroots level. It gives insights into how did humans evolve to form a nation. How did they abandon a primitive lifestyle and create a civilized country? Revolving around four heroes who struggle with power, ambition, love, and survival, this is a drama which we can somehow relate to our contemporary lives as well.

Arthdal Chronicles Season 2 Release Date: When will it premiere?

‘Arthdal Chronicles’ season 1, titled, ‘The Children of Prophecy’, premiered on Netflix on June 1, 2019. The episodes of the show release weekly and its total run comprises of six episodes. As far as the next season goes, we have good news for the fans. tVN has renewed the show for another season. Considering the uniqueness of the show, it’s not a surprising decision at all. Part 2 of the show, titled ‘The Sky Turning Inside Out, Rising Land’ released on June 22, 2019 and ended its run on July 7, 2019. The third past of ‘Arthdal Chronicles’ released on September 7, 2019. (Read about ‘Arthdal Chronicles’ season 4)

It must be noted here that while the show has been broken into three different seasons of six episodes each at original Korean broadcaster, tvN, Netflix has released first 18 episodes as one season. So, even though there has been no official confirmations, our best guess is that ‘Arthdal Chronicles’ season 2 should release sometime in June, 2020.

Netflix released the international trailer for ‘Arthdal Chronicles’ season 1 (with English subs). Check it out below and you will know what this show is all about. Additionally, you can also head to Netflix and catch up on the previously released episodes.