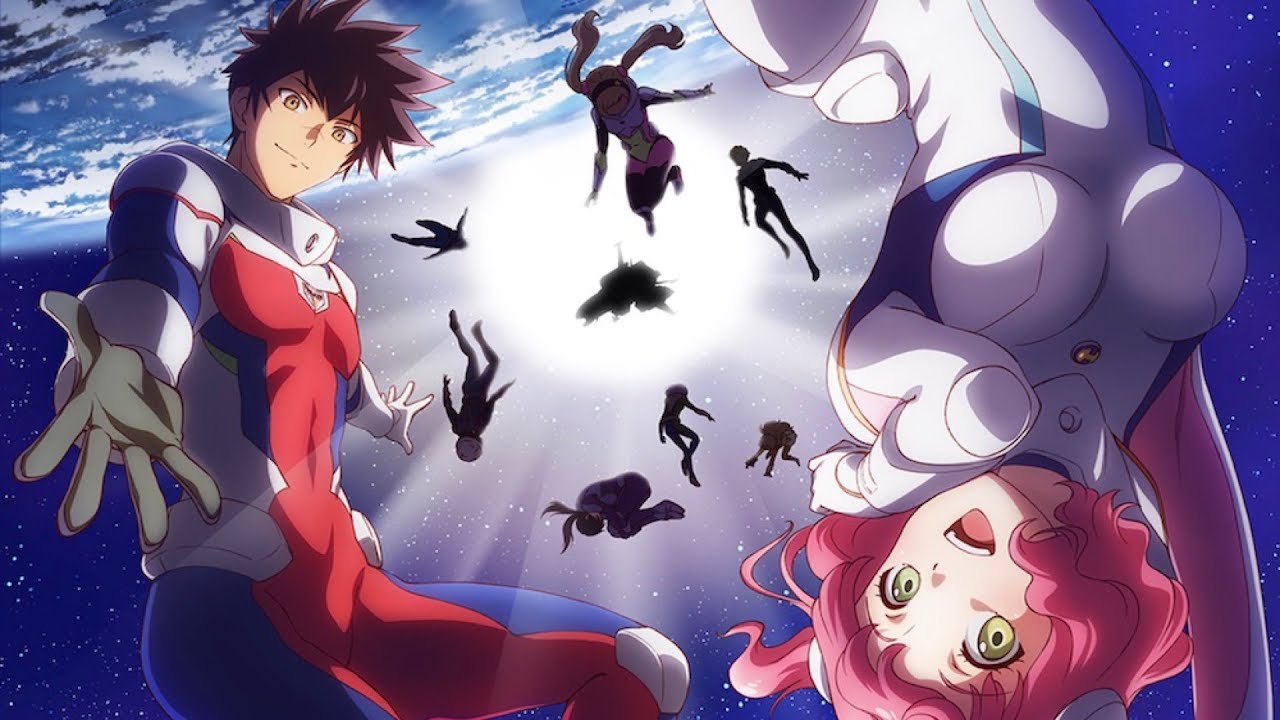 ‘Astra Lost in Space’ is a recent sci-fi anime that is pretty much under the radar right now and needs more recognition. On the surface, it has a very generic storyline where some teenagers are stuck in space. The personalities of these characters fit in with the typical shounen archetypes; but what makes it extremely enjoyable is the way in which it perfectly manages to execute all of these story elements with some chilling background tracks and a dark atmosphere that often reminds you how far away in space the characters are.

Despite the huge cast, the story of the anime has been constructed in such a way that each character has a fixed role to play in driving the plot further. Created by Lerche Studio, which is known for producing some popular anime like ‘Classroom of the Elite‘ and ‘Assassination Classroom‘, the overall outer space visuals that it offers are just magical and even the characters have been perfectly designed. ‘Astra Lost in Space’ is an anime that has shown some promising improvement with each episode so far and since it has a really short runtime, I think everyone should give it a try.

Astra Lost in Space Season 2 Release Date: When will it premiere?

‘Astra Lost in Space’ Season 1 premiered on July 3, 2019 and with a total of 12 episodes, it came to end on September 18, 2019. Now the anime has been adapted from a manga series which only has 5 volumes. And since the last volume was published way back in February 2018, it seems like the mangaka has no intentions of coming back to it. So with no more source material content available, we can be sure that the anime will not be renewed for a second season anytime soon. If sometime in the future, the mangaka decides to write more sequel volumes of the source material, only then we can start expecting ‘Astra Lost in Space’ Season 2 to come out. Optimistically speaking, you can only expect the new season to release not before 2021.

The English Dub of ‘Astra Lost in Space’ is available on Funimation.

Space travel is the real deal in the year 2063 and it’s one medium which has become accessible and commercially feasible for pretty much everyone. ‘Astra Lost in Space’ follows the story of Aries Spring who arrives at the spaceport seeking adventure. Hoping that she’ll be able to get a trip to a distant planet called McPa, she waits there and that’s when her purse gets stolen. Suddenly, Kanata Hojisjima comes to her rescue and gets her purse back. She soon realizes that she is not alone and will be accompanied by a bunch of other teenagers on her excursion to the planet and together, they will all be known as the B5.

But as soon as they arrive on their destination, a mysterious dark sphere sucks them in and throws them in the outer space. Desperate to find a solution, the team finds an old abandoned ship where they seek shelter. They hope that by using this ship, they will be able to head back home somehow. But that’s when it hits them that their home is now several light-years away and finding their way back will not be easy. Aboard the great Astra, the 9 teens must now unite to survive in an environment they barely know anything about. They must together learn to save their energies and manage their resources so that they can not only unravel the mystery behind what caused all the destruction but also safely reach home.

Kanata is a young teenage guy who is a part of team B5 and is known for his extraordinary athletic skills. He later becomes the captain of spaceship Astra. Because of his father, who would always force him to participate in sports, he knows quite a lot about space. It has always been his lifelong dream to be the captain of his own ship someday and to explore the deepest parts of space. In appearance, he is fairly tall for his age and has a lean muscular body. He has sharp facial features with hazel eyes and short spiky brown hair.

Aries is the main female protagonist of the show who has these constant mood shifts. There are times when she gets really motivated and starts acting like she’s really smart but there are also days when she acts like a complete airhead. A lot of times, she also tries to please everyone and wishes to be friends with every single person she meets. She has bright pink hair with big green eyes and is usually seen with a pleasant smile on her face.

Zack Astra becomes the main pilot of Astra because he is the only one in the group who has an official space pilot license. He is quite intelligent compared to the other members of the team and just like Kanata, he dreams of exploring the depths of space. He has known Quitterie for quite some time now since his father works in the same bio-technological project as her mother. When it comes to his appearance, he usually has a very stoic expression on his face. He has short silver hair with piercing light-colored eyes and also sports a pair of glasses.

Quitterie is a spoilt rich girl, who is the daughter of a very well known doctor. She has some major trust issues and apart from Zack, her childhood friend, she does not interact with a lot of people. She later becomes the official doctor on board. In one of her backstories, it is revealed that her lack of trust has a lot to do with the fact that her mother did not give her enough attention as a child. She has long blond hair that is held back with a purple-colored hairband. Her skin tone is slightly tanned and she has beautiful deep purple eyes.