Who is Astronaut on ‘The Masked Singer’? 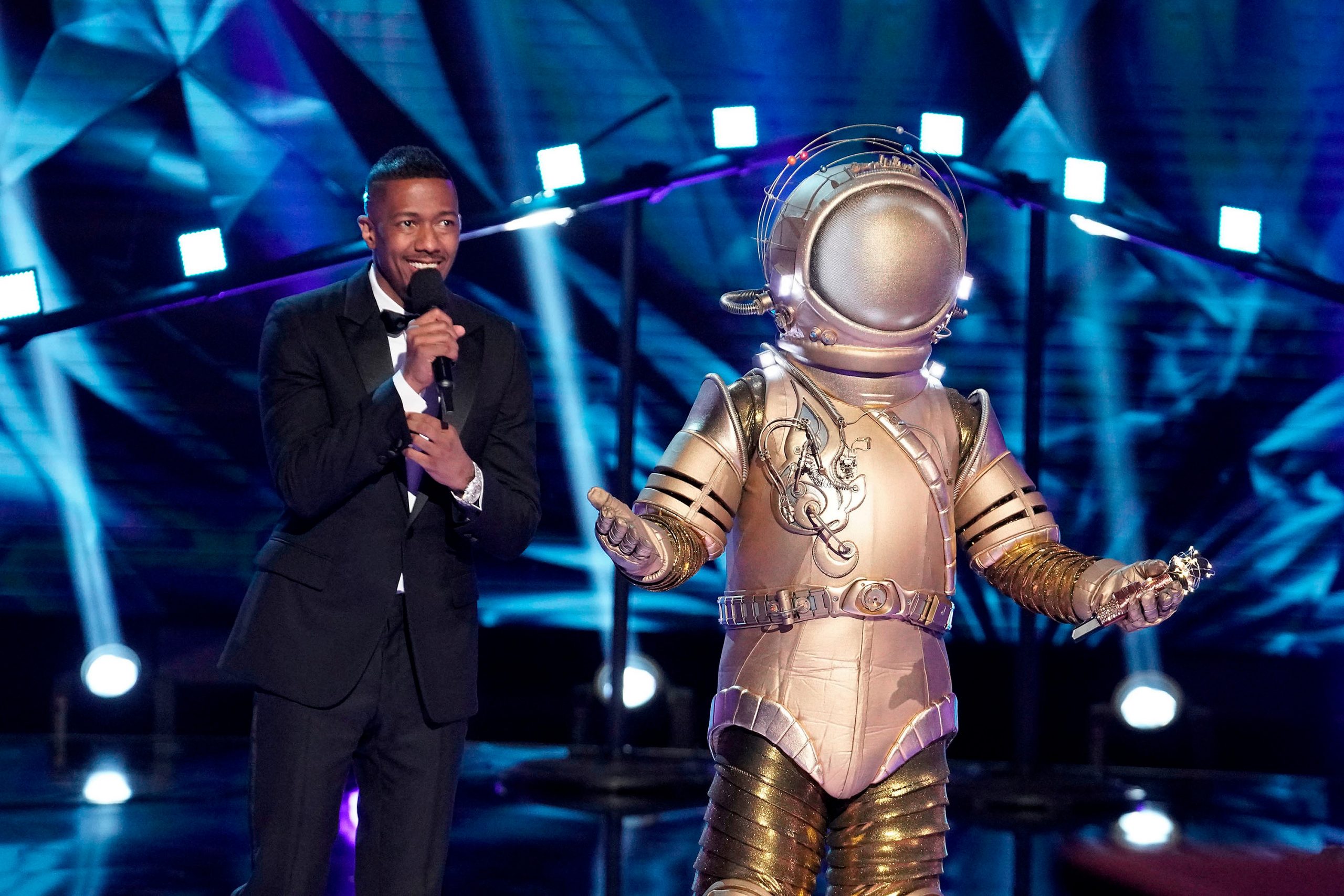 ‘The Masked Singer‘ Season 3 has been phenomenal so far, and we are now headed to the finals of Group C. Three participants will go on to the ‘Super Nine’, which will also include finalists from Groups A and B. We have seen some stellar performances and energetic stage presence from Group C performers. Among them, Astronaut has definitely caught our eye.

He’s had two wonderful performances, where he’s showcased his singing talent. First, Astronaut performs Lauren Daigle’s “You Say”. He follows this up with “Signed, Sealed, Delivered I’m Yours” by Stevie Wonder. Naturally, you might be wondering about who this mellifluous performer is. We have the clues and guesses right here. You can also refresh your memory with the first clue package, below, to see if anything jumps out.

The second clue package starts with Astronaut saying “I’m loving this fresh start as the circle of life keeps spinning.” He goes on to share some personal details about himself, including the fact that he was “wandering for 500 days, using sign language until I found my own voice.”

Astronaut’s clue is visually rich, as we see a French horn, a bunch of colorful balloons, a red emergency button, a mountain range, and Orion’s belt constellation placed on a white flag. The Astronaut also implies that Stevie Wonder is a dear friend. You can check out the clue package below.

Earlier, Lance Bass felt like a good guess, because of his love for space travel. However, last week too, we went with Hunter Hayes as the leading guess. This week, we’d like to double down on that, by interpreting the clues from the package.

Referring to Stevie Wonder as a ‘dear friend’ makes sense since Hayes and Wonder performed in ‘Dancing With the Stars‘. Astronaut mentions that he was a bright young star who overreached, and was left lonely and isolated. This might refer to Hayes’ performance at the 2016 Cleveland World Series, for which he received backlash. It took a toll on his self-esteem. The balloons we see in the video might refer to his song ‘Everybody’s Got Somebody But Me’, where he mentions wanting to take a pin to a heart-shaped balloon.

One of the clues that Astronaut gave was about wandering for 500 days. This has led many fans to theorize that Astronaut might be Joseph Gordon Levitt. The actor is extremely popular for his role in ‘500 Days of Summer‘, which is what fans have linked to the ‘500 days’ clue.

If it is Joseph Gordon Levitt, then he would be one of the biggest stars on ‘The Masked Singer’ stage. Another fan has guessed that Astronaut is actually Jonathan Taylor Thomas. You can check out the tweet below.

Naturally, there are still some guesses about Astronaut’s identity, but our belief is that Hunter Hayes is the man in the outfit. After all, Nick Cannon states that among Group C participants, there is one Guinness World Record holder, which is a rather unique achievement. Hayes does happen to have that, for a record number of performances in 24 hours. Ultimately, however, Astronaut’s identity will become evident with more performances, and clue packages.