When Can Asur Season 2 Be Expected? 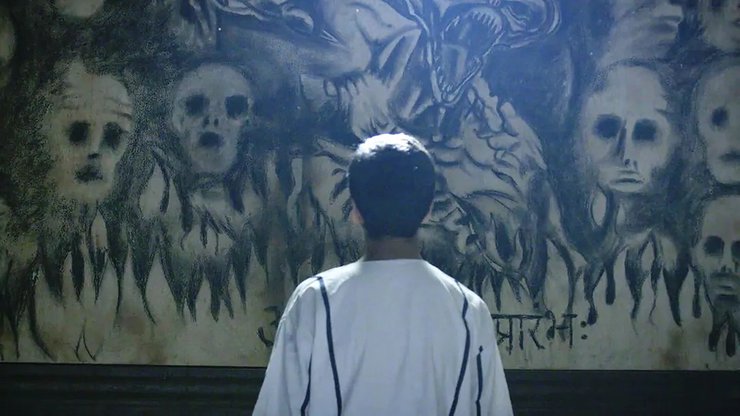 Ever since online streaming gained popularity in India, local content providers have been desperately racing to claim more than 1.3 billion eyeballs. Companies positioning themselves differently suddenly find themselves to be competing in the same arena: Hotstar, TVF, Voot, MX Player, ALTBalaji, and several others. In such an overcrowded space, the Voot Original, ‘Asur’ has managed to be the talk of the town, holding international promise.

Asur Season 2 Release Date: When Can it be Expected?

As far as the next season goes, one of the lead actors of ‘Asur,’ Barun Sobti expressed tons of hope for a second season of ‘Asur.’ He pretty much confirmed it. However, he did not share any other details. At this stage, we cannot say when ‘Asur’ season 2 can be expected. Given the overwhelmingly positive reviews that the show’s first season has gotten, one can expect ‘Asur’ to arrive sooner rather later. Voot will want to capitalize on the show’s popularity. Our best estimate is that ‘Asur’ season 2 will most likely release sometime in March 2020.

Asur Season 2 Cast: Who Can Be In It?

Most of the major characters can be expected to return for the second season of ‘Asur.’ SPOILER ALERT: the character of Lolark Dubey dies in the first season of the show. Hence, the actor who plays Dubey, Sharib Hashmi, will certainly not be a part of the second season.

Apart from that, Amey Wagh will have a bigger role as he is revealed to be Shubh towards the ending. Arshad Warsi as Dhananjay Rajpoot and Barun Sobti as Nikhil Nair will continue to be integral to the series. Hence, the two lead actors can also be expected to be a part of the second season. Sobti has been a television actor who has made the switch to web series seamlessly while Arshad Warsi is an established Bollywood star.

Asur Season 2 Plot: What Can It Be About?

The second season of ‘Asur’ promises to enhance the scale of the “sur-asur” or good vs. evil battle. It is revealed, with almost one hundred percent certainty, that Rasool is the serial killer, Shubh. Towards the end, Dhananjay is seen locking his eyes with Rasool/Shubh’s. This indicates that there will be another cat-and-mouse chase between the two.

Moreover, it is also hinted that Shubh may not be alone. This certainly adds tons of excitement to the tale since it breaks the cliche of the lone serial killer. However, apart from that, it also raises the scale of the story. The CBI might have to deal with a group of criminals conspiring something apocalyptic in the second season.

While we wait for updates on ‘Asur’ season 2, you can watch the trailer for the first season here: