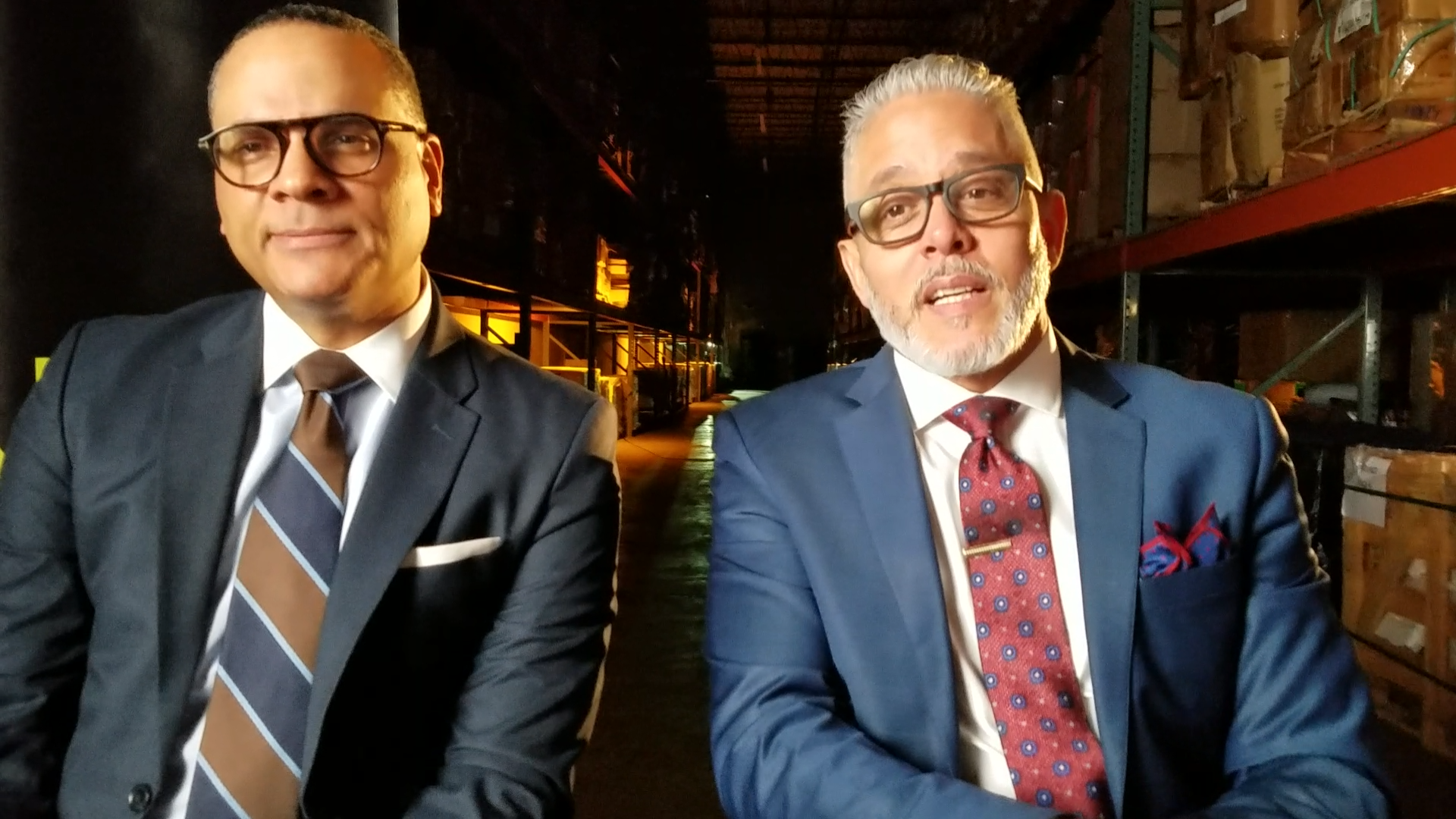 True crime shows are some of the most popular shows on television today. With the arrival of Netflix and the emergence of networks like NBC Universal’s Oxygen (a network dedicated to true crime shows), this genre is booming today like never before. There are numerous true crime shows coming out every month. Each of them deals with some of the most shocking and fascinating cases ever seen, and the popularity of the genre has now garnered the interests of many networks that are now throwing their hats into the ring.

One such show which has caught the imagination of the audiences is TV One’s ‘ATL Homicide’. The series centers around cases solved by two Atlanta homicide detectives – David Quinn and Vince Velazquez. ‘ATL Homicide’ is produced by Wide Net Productions and Jupiter Entertainment. Wide Net’s executive producers are Rob Kerr and Sedg Tourison. Allison Wallach is the executive producer for Jupiter.

ATL Homicide Cast: Who is in it?

The two main members of the cast of the series are the detectives David Quinn and Vince Velazquez. Both of them have worked for an extended period of time for Atlanta’s law enforcement bodies. They have seen quite a number of unique and fascinating cases throughout their careers. And this is what becomes the subject of the series.

One unique aspect about ‘ATL Homicide’ is that despite being based on true crimes, the series is heavily dramatized and is not like a traditional docu-series. Thus, there are real life actors who play the parts of Quinn and Velazquez. Quinn’s character is played by Angelo Diaz while Velazquez’s character is played by Christopher Diaz. Angelo can be seen in shows like ‘Side Chick’, ‘MacGyver’, and the 2019 TV movie ‘The Parkers v.s the Universe’. Christopher, on the other hand, can be seen in shows like ‘Duels’ and ‘Grown’. Another recurring character in the series is the homicide detective Nicole Redlinger. Amy Sutherland plays Redlinger in the show. She has worked in series like ‘Lethal Weapon’ and ‘Agents Of S.H.I.E.L.D.‘.

ATL Homicide Plot: What is it about?

Quinn and Velazquez have been working for the Atlanta Police Department for over thirty years. And in this series, they share the most interesting cases they have come across during this period of time. These cases have left many baffled, are quite gritty and gruesome at times, and are mostly murder investigations. The duo have quite a reputation because of the many murderers they have managed to put behind bars.

Each episode of the series stretches for an hour. In this span of time, we get a first-hand account of when the detectives came to know of a gruesome crime, the first thoughts that come to their mind whenever they begin an investigation, how they manage to make a breakthrough in the case, and so on. The dramatization adds more effect since the thrill of watching a story unfold in front of our eyes is also present in the series.

One case the two detectives tackle is of two robbers who enter a house presuming there is a huge amount of cash with the owner, but they end up murdering a newly engaged couple. Another case is about an elderly man whose murdered body was only discovered when his landlord called him up to check on the due payment of rent. One of the most fascinating cases encountered by the two detectives is of Demetrius Robbins. The detectives find a crime scene, but they do not get hold of any dead body. However, they do realize that Robbins is the subject of one of the most shocking crimes they have ever witnessed in their careers.

While some of the cases in the show are shocking because of the way the murders are committed, the reasons too are equally fascinating. Some of the criminals Quinn and Velazquez have come across are seasoned ones, while there are many who are absolute amateurs and have ended up committing the nastiest of murders. The stories which we come to know about here are varied, but each one of them is more bone-chilling than the last one. You can expect to see many more such fascinating stories in season 3, if it is recommissioned.

ATL Homicide Season 3 Release Date: When will it premiere?

‘ATL Homicide’ Season 2 released on June 17, 2019 and came to an end after 12 episodes on September 2, 2019. Viewers who enjoy such true crime shows and dramatizations of such events must like the show. Over the course of two seasons, the show has managed to garner quite a fanbase, so hopefully it will come back for a third season. If renewed, ‘ATL Homicide’ Season 3 can release sometime in June, 2020. No official announcements have been made so far, but rest be assured that we will keep an eye for any news of the next season.

While we wait for ‘ATL Homicide’ Season 3, check out the trailer for Season 1.