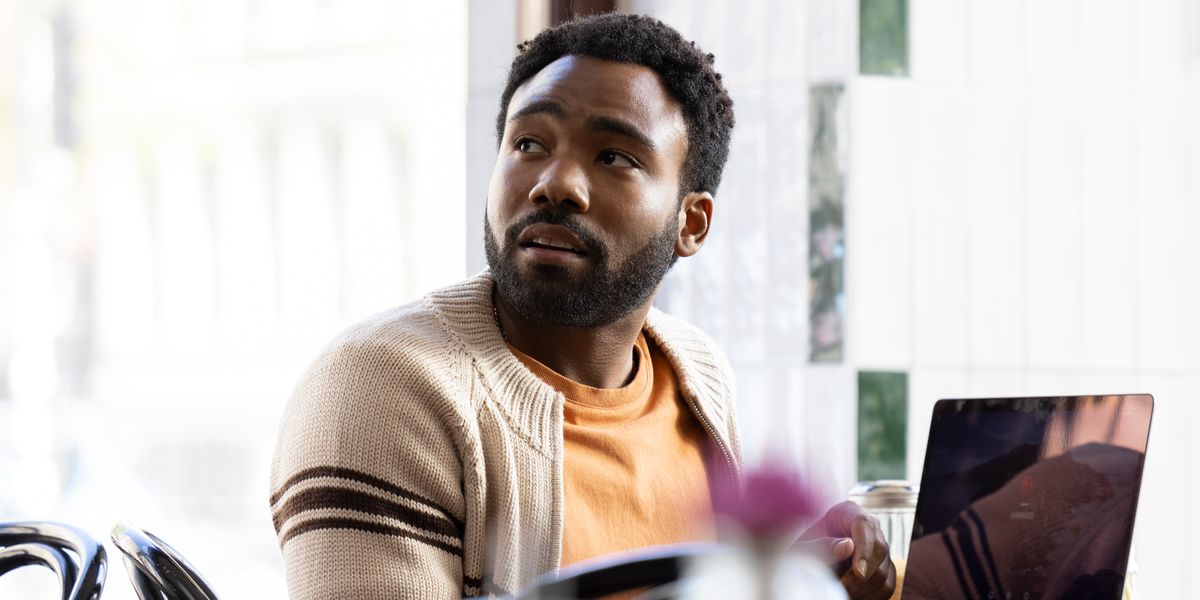 ‘Atlanta‘ is a comedy-drama series created by Donald Glover (‘Community‘). It revolves around the life of Earnest “Earn” Marks, a financially struggling single father who works as the manager of his cousin Alfred “Paper Boi” Miles, an upcoming rapper. The series deals with several complex themes and real-world issues by focusing on African-American culture.

The series debuted in 2016 and has received critical acclaim for its writing, direction, and performances. With the show’s third season recently wrapping up, viewers must be wondering whether Earn and the gang will return to our screens with more insightful socio-cultural stories. If you wish to find out all the updates about ‘Atlanta’ season 4, here is everything we have gathered!

‘Atlanta’ season 3 premiered on March 24, 2022, on FX. The first two episodes of season 3 debuted together on the same date, while the rest were released weekly. The third season concluded on May 19, 2022. Season 3 consists of ten episodes with a running time of 23–35 minutes each.

In February 2022, it was confirmed that the fourth season had wrapped production. However, at the same time, FX also announced that season 4 would be the show’s final outing. “Death is natural…when the conditions are right for something, they happen, and when the conditions aren’t right, they don’t happen. Things start to get weird…you can’t do too much. The story was always supposed to be what it was, and the story, it really was us,” creator Donald Glover said about the show coming to an end at a press event.

While production on the fourth season is complete, a release date hasn’t been announced just yet. Considering that season 3 premiered roughly seven months after wrapping production, it is likely that season 4 could follow a similar schedule. Therefore, ‘Atlanta’ season 4 could release sometime in Fall 2022, at the earliest.

Atlanta Season 4 Cast: Who can be in it?

For the fourth and final season, Glover, Henry, Stanfield, and Beetz are expected to return. However, given the tonal shift of season 3 in comparison to prior seasons, the fourth installment could feature a revolving roster of recurring and guest stars. However, we could see familiar faces such as Khris Davis (Tracy), Isiah Whitlock Jr (Raleigh Marks), and Adriyan Rae (Candice) reprising their roles from previous seasons to help bring the story to a conclusion.

Atlanta Season 4 Plot: What can it be About?

‘Atlanta’ season 3 takes a different approach in comparison to previous seasons by featuring standalone episodes intercut with the stories of Earn, Alfred, Van, and Darius. The third season follows the quartet in Europe as Alfred tours several cities. Meanwhile, Van finds herself on a journey of self-discovery. As the narrative progresses, it becomes evident that the standalone episodes are part of Earn’s dreams.

The fourth season will likely see Earn, Alfred, Van, and Darius returning to Atlanta. Alfred could continue to struggle to deal with his fame, while Earn might try to become financially independent. Van could find a sense of belonging while juggling the responsibility of being a mother. We are likely to learn more about Earn’s dreams and their connection to the events around him.