Where To Stream Atomic Blonde? 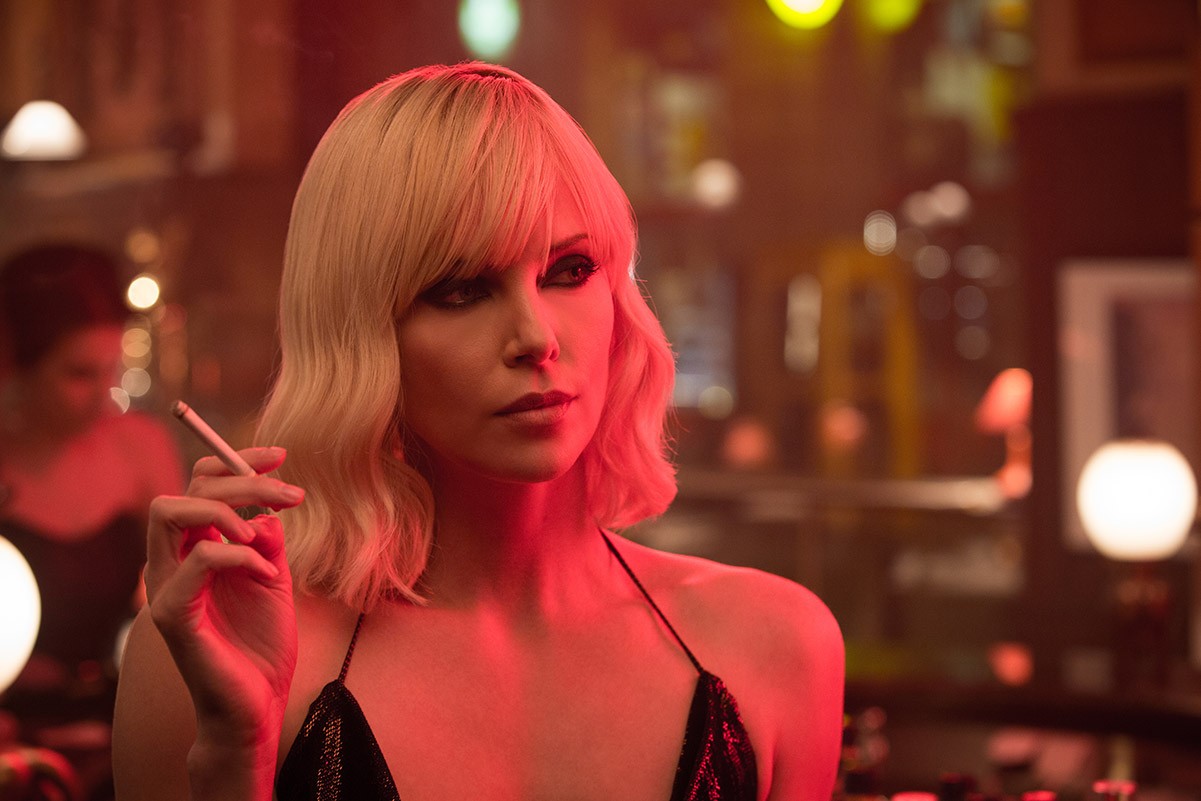 ‘Atomic Blonde’ is an action thriller spy movie which is based on the 2012 graphic novel ‘The Coldest City’. Directed by David Leitch in his solo directorial debut, the movie is extremely stylish with well-coordinated action sequences that set it apart. In fact, critics have drawn comparisons between ‘Atomic Blonde’ and ‘John Wick‘ when it comes to action.

The plot revolves around a spy who has to find a list of double agents being smuggled into the West right before the collapse of the Berlin wall in 1989. Upon release, the movie garnered praise for the performances and the soundtrack, not to mention the highly intense action. In fact, there is a sequel to the film that is being planned. Naturally, if you have not seen ‘Atomic Blonde’ yet, you must be wondering where you can watch it. Well, we are here to tell you that, but first, let us briefly walk you through the plot of the movie.

What is Atomic Blonde About?

‘Atomic Blonde’ begins just a few days before the Berlin wall is coming down. An MI6 agent is shot and killed by a KGB agent who happens to steal the list, which contains the name of every intelligence agent on both sides who are active in Berlin. The list is a microfilm document hidden in the dead MI6 agent’s watch. We then see Lorraine, a top MI6 spy, coming in for a debriefing session with the MI6 executive and a CIA agent. She talks about the mission she just finished in Berlin. The movie jumps between flashbacks of what happened in Berlin and the interrogation room.

We learn that Lorraine is sent to Berlin to recover the list and keep an eye out for Satchel, a double agent for the KGB who has been plaguing the MI6 for years. As soon as Lorraine arrives, she is ambushed by some KGB agents who bring her a message from Aleksander Bremovych, their boss. Lorraine hits the ground running as she escapes the men and manages to establish contact with the eccentric MI6 head there, David Percival. She searches the dead MI6 agent’s apartment and sees a photo of him with Percival and recalls in the interview that Percival had denied knowing the dead agent. Lorraine visits the restaurant that the KGB agent had mentioned, where she runs into Bremovych. More importantly, she runs into Lasalle, a rookie French agent. Lorraine is initially suspicious of her, but the two soon enter into a relationship.

Meanwhile, Percival, who seems to have followed Lorraine looks at a watchmaker she visited. He sees the KGB agent who has the list enter the shop. The agent seems to be looking for a seller to get rid of the list. Percival kills the agent and takes the list, knowing who Satchel is. Meanwhile, we see that the CIA agent present at the interrogation had approached Lorraine in Berlin with a number that informed her that Satchel had been compromised. Lorraine does not know that Percival has the list yet, but she finds out that the Stasi officer who initially gave it to the deceased MI6 agent, memorized the names on the list. Percival meets with Bremovych offering to expose Satchel, while the meeting is photographed by Lasalle. Meanwhile, Lorraine makes a plan to help the Stasi agent, Spyglass, cross the border.

Percival shoots Spyglass during the extraction when the KGB is unable to get the job done. Lorraine faces off against quite a few agents and holds her own. However, she is unable to save Spyglass. She tells Lasalle about Percival’s betrayal when she discovers that the MI6 agent has planted a bug in her coat. Lasalle threatens Percival about the meeting leading him to kill her moments before Lorraine arrives. Lorraine discovers that Percival has read the list from Lasalle’s photographs. Percival tries to escape but Lorraine kills him and takes the list.

Lorraine manages to portray Percival as Satchel in the MI6 debriefing. She also denies knowing anything about the list, which forces the agency to close the case. The plot then moves to Paris, three days later and we see that Lorraine is speaking Russian. She meets Bremovych who addresses her as Comrade Satchel. However, the KGB head has learned that there is more to Satchel than he knows and orders his men to kill her, to take care of the problem. Lorraine manages to kill the henchmen first and now speaking with an American accent, she tells the KGB head that she had been feeding him bad information for a long time. Eliminating him, she goes back with the CIA agent to America, taking the list along with her.

Is Atomic Blonde on Netflix?

Netflix has an amazing collection of movies and television shows that sets it apart as a premier content provider. You are in luck, because ‘Atomic Blonde’ was recently released on the platform. Find it here.

Is Atomic Blonde on Hulu?

Hulu has a fantastic collection of movies and television shows that the platform keeps making smart additions to, in order to stay ahead of the competition. While ‘Atomic Blonde’ is not on the platform, if you want a thrilling tale of an assassin and an MI5 agent, you should check out ‘Killing Eve‘.

Is Atomic Blonde on Amazon Prime?

Amazon Prime has an enviable collection of movies and television shows that can perhaps only be bested by Netflix. While ‘Atomic Blonde’ is not available to Prime subscribers, you can check out ‘Tom Clancy’s Jack Ryan‘, which is a smartly crafted show about spycraft.

Where Can I Stream Atomic Blonde Online?

No subscriptions to major platforms? No worries. You can rent or buy and stream ‘Atomic Blonde’ on YouTube, Vudu or FandangoNow. It costs $3.99 to rent in all the platforms. Vudu and FandangoNow let you purchase the SD version for $9.99 while YouTube charges $12.99. The HD and Ultra HD versions cost $14.99. We recommend renting.

Can I Stream Atomic Blonde Online For Free?

Sorry to disappoint the freeloaders, but there is no way to stream ‘Atomic Blonde’ for free using legal means. Moreover, we urge readers to pay for any art they consume.