Attack on Titan Season 4 Episode 16: What to Expect? 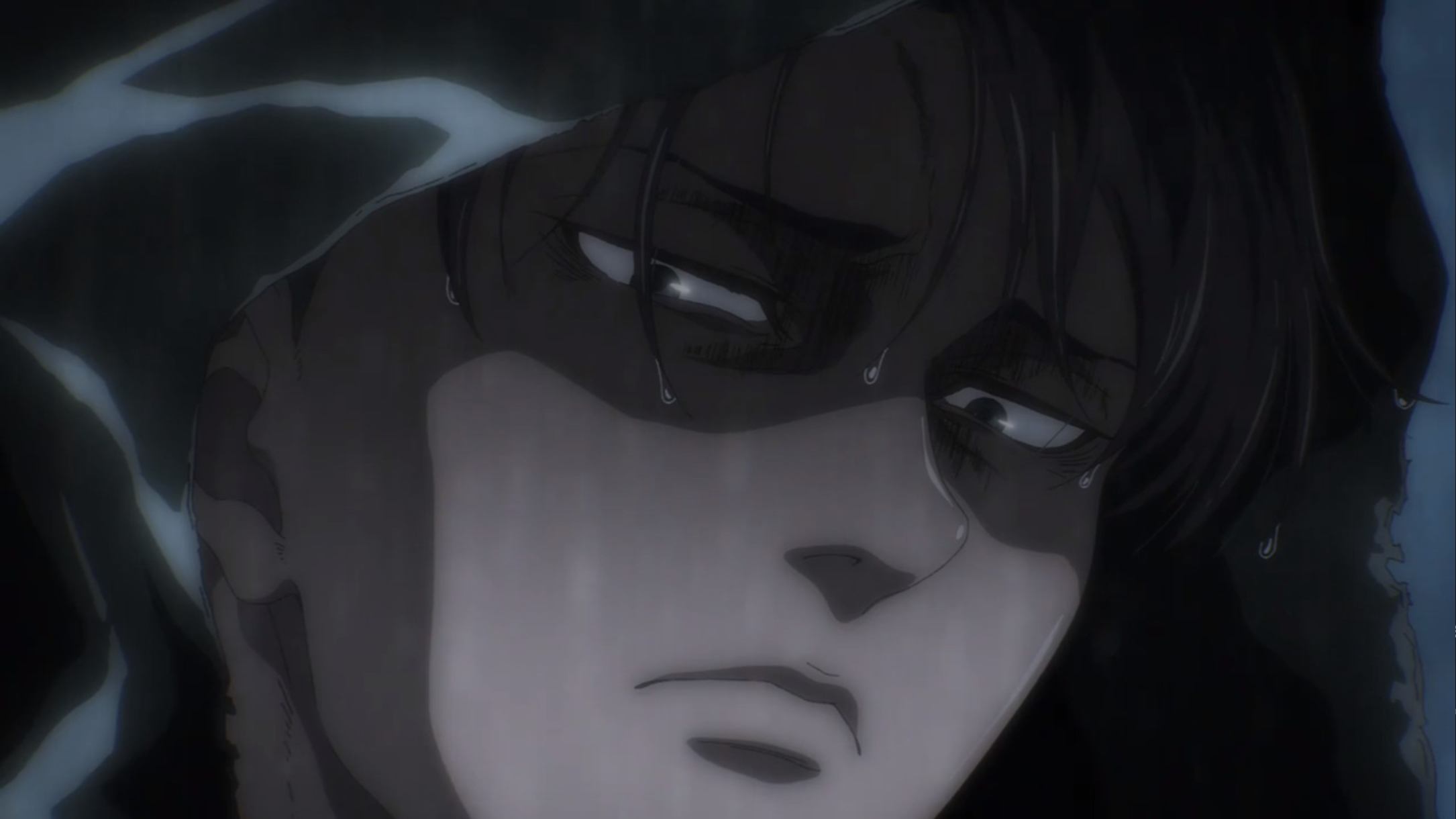 There are many reasons for us to love ‘Attack on Titan,’ but the story and direction of season 4 are mind-blowing. It doesn’t matter if you’ve read the manga or you simply follow just the anime; the show has successfully built a layered narrative that keeps you hooked. Plus, season 4 also sheds light on some unanswered questions from before, especially with regards to Eren and Zeke’s families, histories, and convoluted plans. So, if you’re curious about what ‘Attack on Titan’ season 4 episode 16 holds in store, we’ve got the details.

Where to Stream Attack on Titan Season 4 Episode 16 Online?

You can stream ‘Attack on Titan’ season 4 episode 16 on three major platforms — Hulu, Crunchyroll, and Funimation. Apart from this, you can buy the episode on Amazon for $2.99 (or you can also purchase the whole season for $9.99).

In episode 15, Zeke sets off the thunder spear, leading to a massive explosion that seemingly kills both him and Levi. However, we suspect that the characters won’t be written off just yet, and so the next episode could shed light on how both Zeke and Levi, along with their epic rivalry, are resuscitated. Furthermore, we could also discover the fates of all those whom Eren has taken hostage just to learn about Zeke’s location.

This includes Hange, Jean, Mikasa, Armin, and Gabi, amongst others. Plus, there is no denying that the divide between Marley and Paradis Island is a deep one, and it will continue to cause problems for everyone. It also seems as though Yelena will play an important role in the next episode since she may be in charge of the aforementioned hostages. Will Eren finally betray Zeke? We’ll have to wait and watch.

This episode uses flashbacks to delves deep into Zeke’s upbringing, who was subjected to exceptional pressures as a kid. After all, his father, Grisha, while working for the noble cause of restoring Eldia, could not be the parent that Zeke needed. Consequently, Zeke meets Tom Ksaver, the Beast Titan, who goes on to become the father figure that the boy so desperately needs and wants.

When Zeke tells Ksaver about his parents’ cause, Ksaver wants to protect the boy, and so he tells Zeke to report his parents to the authorities. A now grown-up Zeke still plays catch with Ksaver, who mentions that 600 years ago, a pandemic was rampant. However, the Eldian King probably modified the bodies of his subjects with the power of the Founding Titan to save them since it disappeared mysteriously.

Ksaver also reveals that his wife, a Marleyan, killed herself and their son when she found out that he is an Eldian. Consequently, he breaks down. He expresses his wish not to have been born in the first place. This really impacts Zeke, who then comes up with the euthanization idea we already know about from the manga.

After inheriting the Beast Titan himself, Zeke finds out that his half-brother, Eren, possesses the Founding Titan. Consequently, Zeke approaches the latter at a Marleyan hospital. Eren is seemingly on board with the plan as well. In real-time, Levi is transporting Zeke to another site so that someone from Paradis can devour him. However, Zeke detonates the thunder spears, leading to a massive explosion.