Attack on Titan Season 4 Episode 6: What to Expect? 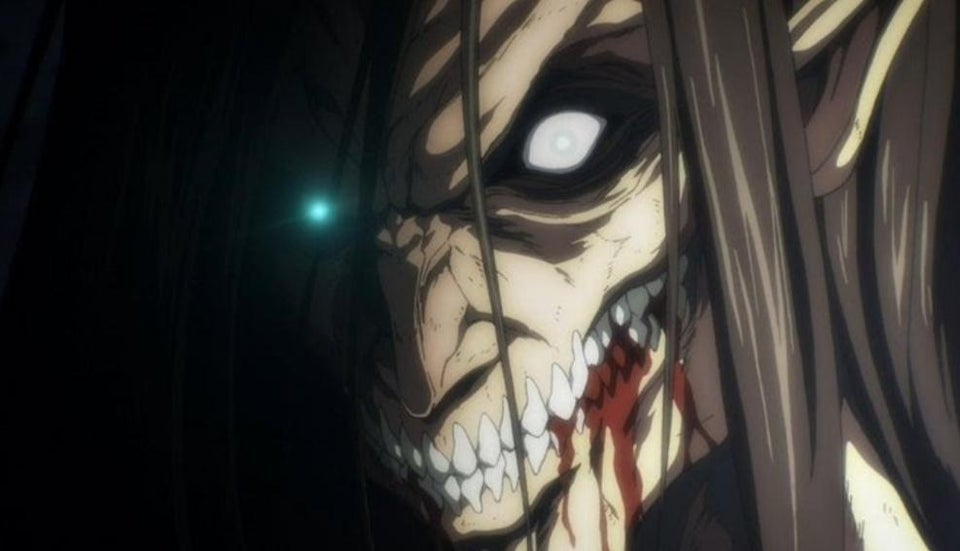 Over the course of its run, ‘Attack on Titan’ has constructed a fantasy world that includes not only humans but also gigantic humanoid Titans who love to devour mankind for no apparent reason. As the story inches closer to its end, we learn so much more about the past and how it has affected the present, and possibly, the future of humanity. With Eren finally back in the picture, what can you expect from episode 6? Well, that’s where we come in with some of our best guesses.

Where to Watch Attack on Titan Season 4 Episode 6 Online?

It seems as though Eren has eaten Willy Tybur, thinking that he might be the War Hammer Titan. However, the protagonist is wrong as the actual War Hammer Titan will make an appearance in the next episode, and this is when we’re going to finally learn the identity of the person that has inherited the titan. (Based on the manga, it should be Willy’s younger sister). It could also be the case that we finally meet more of Eren’s comrades since we know that his letters were addressed to them.

Unfortunately, however, wherever there is a titan, there is death and destruction. With Eren transforming, it is inevitable that countless people are injured and killed. But it also seems as though the brave, young Marleyan recruits will make an effort to evacuate the citizens to safety. With Tybur having declared war on Paradis Island, only time will tell who survives and who sacrifices themselves for humanity.

As Tybur prepares to go on stage, Eren and Reiner reunite after a while. They make Falco stay for the duration of their interaction. Tybur talks about the history of the titans and states that 100 years ago, the Eldians made use of the titans’ powers to rule over everyone. He then discusses the hero, Helos, and how he beat the Eldian king Fritz to secure victory. In the wake of this, the king went to the titan populated Paradis Island. In the meantime, Porco and Pieck are shoved into a small hole which renders them powerless.

However, this entire tale is one that has been fabricated. In reality, it was King Fritz himself who was ashamed by the actions of his predecessors and restored peace. In fact, he even vowed to follow a peaceful ideology, which was then passed onto his bloodline whenever they inherited the Founding Titan. But Tybur claims that now that Eren, a non-royal, has the powers of the Founding Titan, war is inevitable.

Therefore, Tybur declares war against Paradis Island, and all this while, Eren and Reiner discuss their similarities and differences in the basement. Reiner even states that he had the option to not break down the wall a few years ago, but despite Marcel’s death, he made Annie and Bertolt soldier on because he wanted to be proclaimed a hero. Despite all this, Eren states that they are the same, and eventually, he transforms into a titan. Following this, he seemingly devours Tybur.