Atypical Season 4: Everything We Know 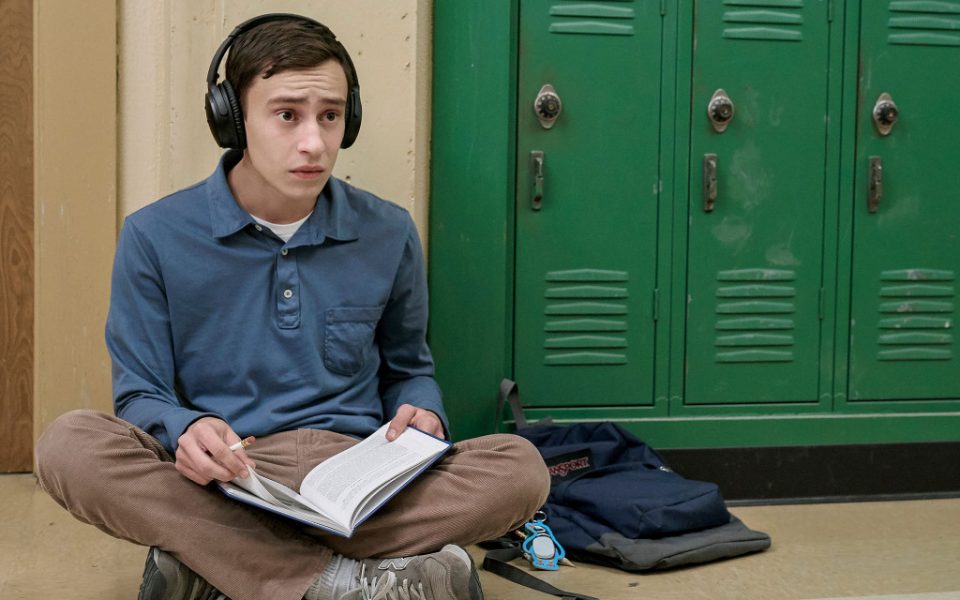 ‘Atypical’ is a coming of age dramedy that follows Sam, a teen on the autism spectrum, as he navigates the additional set of challenges on top of encountering the usual perils of being an adolescent. He has a loving, albeit slightly dysfunctional family, who are always there to support and encourage him whenever he needs it. Created by Robia Rashid, the show first premiered in 2017 and has since become one of the most-beloved Netflix Original series.

After receiving some backlash for the lack of ASD representation in the cast-crew and certain inaccuracies in season 1, the makers rectified the issue by hiring more actors and writers with autism in the cast and crew in season 2. The third season opened to an overwhelmingly positive response from the critics and viewers alike. Here’s everything we know about the much anticipated season 4 of ‘Atypical!’

‘Atypical’ season 3 hit Netflix on November 1, 2019. It consists of ten episodes with a runtime of 26–38 minutes each. In February 2020, the streamer officially renewed the show for a fourth and final installment.

However, there’s no premiere date attached to season 4 just yet. Looking at the show’s earlier release pattern, there has been a consistent respite period of a little over a year between its succeeding seasons. Adding the COVID-19 production delays into the equation, fans can expect ‘Atypical’ season 4 to premiere sometime in early 2021.

Atypical Season 4 Cast: Who is in it?

The Gardner family will grace the viewers with their presence one last time in season 4. This includes Keir Gilchrist as the forever-penguin-loving Sam Gardner, Jennifer Jason Leigh as his overprotective mother, Elsa Gardner, Brigette Lundy-Paine as Sam’s sassy and equally protective younger sister, Casey Gardner, and Michael Rapaport as the loving dad and husband, Doug Gardner. Other cast members joining these will be Nik Dodani as Zahid Raja, Jenna Boyd as Paige Hardaway, Amy Okuda as Julia Sasaki, Graham Rogers as Evan Chapin, and Fivel Stewart as Izzie.

Atypical Season 4 Plot: What can it be About?

Season 3 concludes on a rather happy note. Elsa and Doug, at long last, reconcile and decide to give their marriage another try. Casey is told by her coach that she has real potential to be in the running for the coveted UCLA track scholarship as the institute has reached out and is going to closely monitor Casey’s progress for the rest of the year. Given Izzie’s rocky track record, Casey decides against telling her at first.

Sam finally patches things up with his best friend, Zahid, following keeping his end of the promise of not letting Zahid mess up his medical school. In the final moments of the season 3 finale, after confiding in Evan regarding the life-altering prospect of UCLA, Casey takes the plunge and lets Izzie in on the news, to which the latter expresses her joy.

Season 4 will delve into Sam taking the next step of adulthood as he agrees to live on his own. He’ll be doing so with his best homie, Zahid. It might also focus on Casey and Izzie’s fledgling relationship, especially as Casey’s set her heart on going to university in California. It’ll be interesting to know how Izzie will traverse this situation.

Will she have Casey’s back, or will her intrinsic jealously get the better of her? We might also see Evan making strides in his professional life as he’s gotten in on the EMT training program. The final chapter in the series will most probably tie up a few loose ends to make for a conclusive ending. The series creator, Robia Rashid, expressed her genuine excitement for the upcoming season, saying, “I’m thrilled we’ll be doing a season four of Atypical.”

She added, “And while I’m so sad to be nearing the end of this series, I am extremely grateful to have been able to tell this story. Our fans have been such beautiful, vibrant supporters of this show. Thank you for being so open to Sam’s voice and stories, and those of the entire Gardner family. It’s my hope that the legacy of ‘Atypical’ is that more unheard voices continue to be heard and that even after this series ends, we keep telling funny, emotional stories from underrepresented points of view.”