When Will Autopsy: The Last Hours of Season 11 Return? 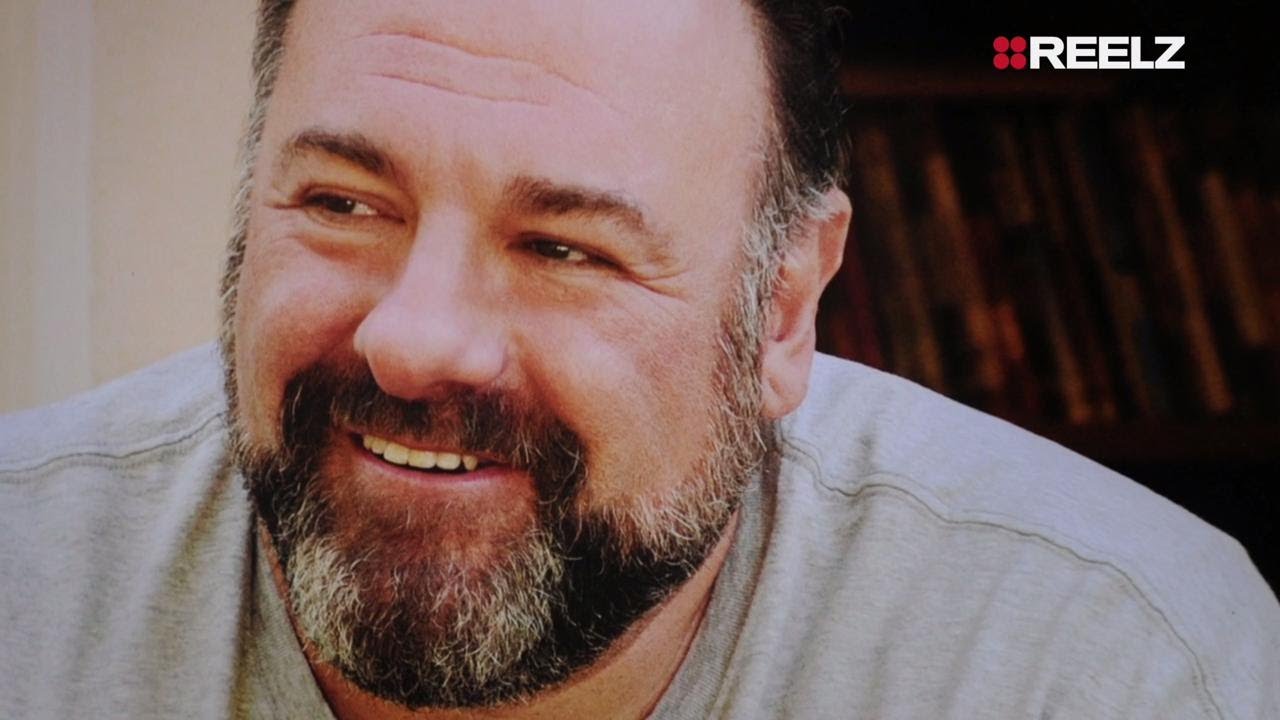 ‘Autopsy: The Last Hours Of…’ is a true-crime documentary that airs on Reelz. The show’s appeal also thrives on the fame of celebrities it covers, because it is exclusively about the mysterious, sudden, and often tragic deaths of celebs. Its first season premiered as a UK show on Channel 5 in 2014, but after two seasons, it was adapted into a U.S. rendition on Reelz that continued the show with a different host, narrator, and creative team. After spanning 10 incredible seasons, the show made a comeback with its 11th outing that landed in February 2020. However, after airing its eighth episode, it went on a break. Read on to know when the season will return on tv screens.

Autopsy: The Last Hours Of… Cast: Who’s in it?

It goes without saying that the central focus of the show is on the cases that it documents, and therefore the cast is only secondary to the subject matter. But it is an important factor particularly for this show because many of its investigations entail a hypothetical autopsy – conducted by a real doctor. This role, in the opening U.S.-produced season (the third season overall), was played by Dr. Michael Hunter, the chief medical examiner in Panama City. He has continued to be an integral part of the show and Hunter makes a comeback in season 11 as well.

The UK-produced episodes generally feature Dr. Richard Shepherd as the host (also Dr. Jason Payne-James for a few of the early episodes), but the show also features a number of experts on different medical fields – including a handful of psychologists. Linda Papadopolous has appeared twice in seasons 8 and 10. The narrator for the episodes in the US version is Eric Meyers.

What is Autopsy: The Last Hours Of… About?

The show conducts the titular ‘autopsy’ first by collecting whatever data there is on the circumstances leading up to a celebrity’s sudden death, first through archived documentation, interviews with persons of interest and relatives, as well as original research at times, and then by a more literal autopsy in the medical sense, where the host doctor analyzes the situation to try and track down the cause of death. Season 10 conducts an examination into the deaths of Lucille Ball (I Love Lucy, The Lucy Show), Michael Clarke Duncan (The Green Mile (1999), Armageddon (1998)), Christopher Reeve (Superman (1978)), and Howard Robard Hughes Jr., among others.

Autopsy: The Last Hours Of… Trailer

You can watch the trailer for season 11 below: