Avenue 5 Season 2: Everything We Know 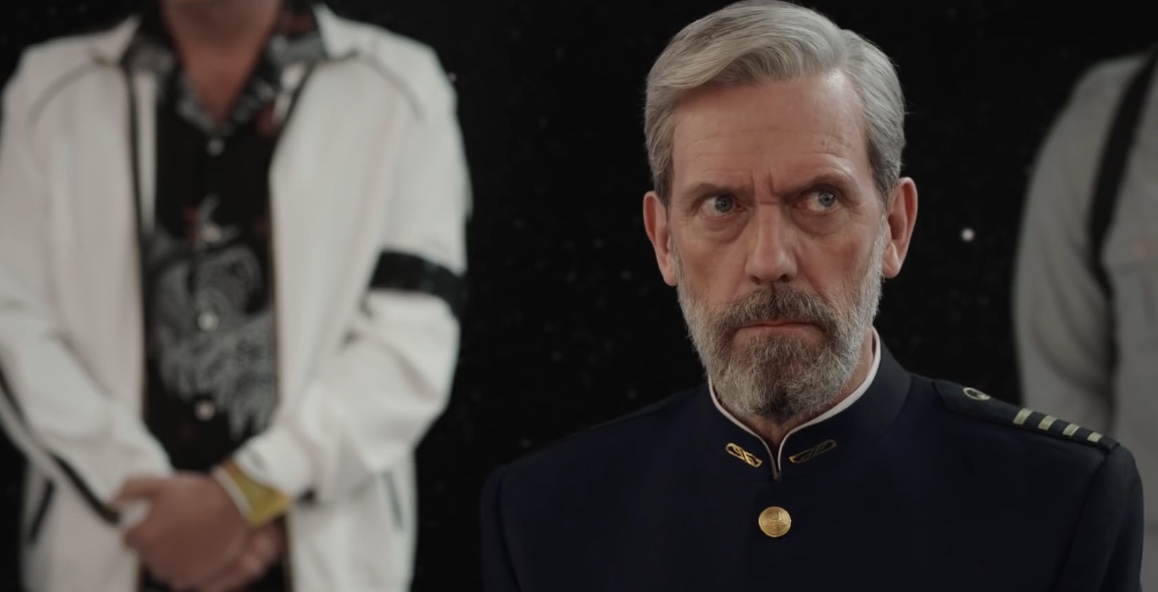 Starring Hugh Laurie and Josh Gad, ‘Avenue 5’ is based on the titular interplanetary spaceship that encounters a severe malfunction and deviates from its decided mission of orbiting Saturn. The spaceship members originally gear up for an eight-week long journey, which after Avenue 5’s systematic breakdown, stretches to three and a half years. What makes the experience more traumatic is the frequent bickering among the crew that is now stranded in space.

They are hence low on both supplies and morale. But the cruise is inescapable, and the inhabitants must find out a way to cooperate and co-exist. The show has been lauded for the compelling performance of Hugh and Josh’s comedic duo. Fans undoubtedly tuned in, hoping for something that tickles the funny bone. Yet the first season did not stand out as much, with regards to the storyline and comedy. Just like the tourists in the spaceship, this made us contemplate its survival: Will there be an ‘Avenue 5’ season 2? Here’s everything we know.

The series kicked off on solid ground, especially in the case of its first two episodes, but its viewership gradually sank. The return of the show, therefore, seemed questionable. But in February 2020, the show was renewed for a second season. Since then, there hasn’t been any update from the creators, which might be linked to a possible halt in production after the advent of the pandemic. Although there is no news about its release date yet, an announcement by HBO is definitely anticipated. In all possibility, we expect ‘Avenue 5’ season 2 to release sometime in 2021.

Other cast members include Lenora Crichlow (Billie McEvoy), Nikki Amuka-Bird (Mulcair), and Ethan Phillips (Spike Martin). The majority of the cast members are expected to show up in the upcoming season.

Avenue 5 Season 2 Plot: What can it be About?

The finale of season 1 is a suspenseful nail-biter as much as it is a comedy piece. In the last episode, the crew finds a way to shorten their journey duration to six months. They plan to jettison additional weight out of the ship, but things don’t happen as intended. Due to a misunderstanding, the weight is pushed out through the wrong side of the vessel. As a result, the journey time is incredulously extended to eight long years, which baffles the crew. Iris is also accidentally sent back to earth.

Season 2 would either witness the crew plunging into a deeper state of chaos or joining hands to come up with a full-proof escape plan determinedly. Either way, the ship will host more comedy for viewers to laugh over. However, the more significant concern is Iris being launched back to Earth. Although it seems unlikely, it may assist the crew in some unimaginable way. The ship is tucked away deep within a vast chasm of space that viewers hope to gain more access to, with hopefully another season!