Awkwafina Is Nora From Queens Season 3: Renewed or Cancelled? 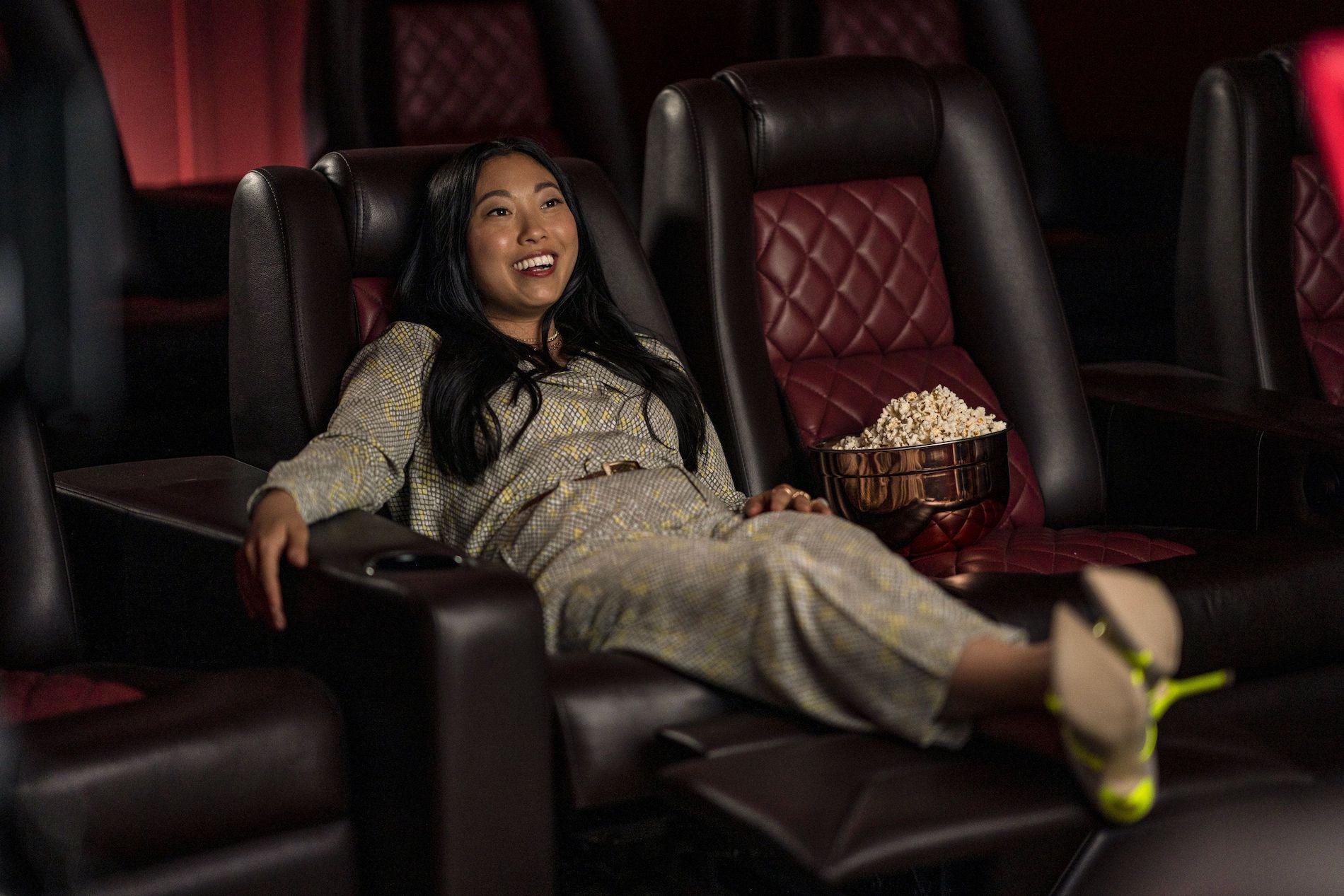 Created by Awkwafina and Teresa Hsiao, ‘Awkwafina Is Nora From Queens’ first premiered on January 22, 2020. The comedy series revolves around Nora from Queens, a woman in her 20s with big dreams. She navigates adulthood with the help of her father, grandmother, and cousin. The comedy has drawn praise for its unique point of view and heart.

Moreover, the charming and likable characters make the show all the more memorable, especially the equation between Nora (Awkwafina) and her grandmother (Lori Tan Chinn). As the show concludes its third run, we have been equally eager to find out what lies on the horizon. So, we dug into the matter, and here is everything we found about the potential season 3!

‘Awkwafina Is Nora From Queens’ season 2 released on August 18, 2021, on Comedy Central, with the season drawing to a close on October 13, 2021. The second installment has ten episodes that run for about 22 minutes each.

With regard to the third outing of the comedy series, here is what you must know. Although a formal statement has not yet been made, the prospects of a new season look bright. The show received a renewal order for round 2 on January 14, 2020, even before the series debuted. Moreover, the show has been a strong performer on Comedy Central. In fact, the second season saw a considerable rise in ratings and viewership.

In a September 2021 conversation with Collider, Bowen Yang (Edmund) reiterated the same when asked if he had noticed an uptick in the viewership. The actor responded, “It wasn’t an uptick, necessarily. It was a different wave. It was just a new cohort of people…People who don’t happen to have Comedy Central. So, yeah, I did notice a renewed cycle of people discovering the show, which was really great.”

With all that said, we are quite optimistic that we will hear the news about the show’s return sometime soon. The second season arrived 17 months after the first installment ended its run, despite receiving an early renewal. However, the pandemic may have been a significant cause for the delay. Therefore, if the comedy series is greenlit for another round soon, we expect ‘Awkwafina Is Nora From Queens’ season 3 to release sometime in Q4 2022.

Awkwafina Is Nora From Queens Season 3 Cast: Who can be in it?

Awkwafina portrays Nora, a fictionalized version of herself. She is accompanied by Lori Tan Chinn, who appears as her grandmother, while BD Wong plays the role of her father, Wally. Other cast members that are central to the show are Bowen Yang (Edmund), Chrissie Fit (Melanie), Jonathan Park (Doug), and Jennifer Esposito (Brenda). So, if the show is recommissioned for its third outing, we can expect to see most of them once again. In addition, there might be a few new actors in guest roles if new characters are introduced in the potential season 3.

Awkwafina Is Nora From Queens Season 3 Plot: What can it be About?

The second season is filled with adventures for Nora and her beloved near and dear ones. Nora feels that things have gone too far when her imaginary friend helps her get even with Wally’s sweet girlfriend, Brenda. But on the other hand, Nora chances upon the opportunity to be an actress. As for Edmund, he decides to focus on achieving his dreams and whole-heartedly accepts his life in LA. In this season, Nora learns more about her mother as well as gets in touch with her Chinese heritage.

If there is a season 3, it will be interesting to see what adventures await Nora, her grandma, Wally, and Edmund. While Edmund is no longer in New York City and all the way across the country, there is bound to be an interesting shift in the dynamic between Edmund and the family. Moreover, Nora’s accidental entry into the world of acting is yet another fascinating subplot that would be interesting to explore if the show returns.

Read More: Is Awkwafina Is Nora From Queens a True Story?