Axiom Verge 2: Everything We Know 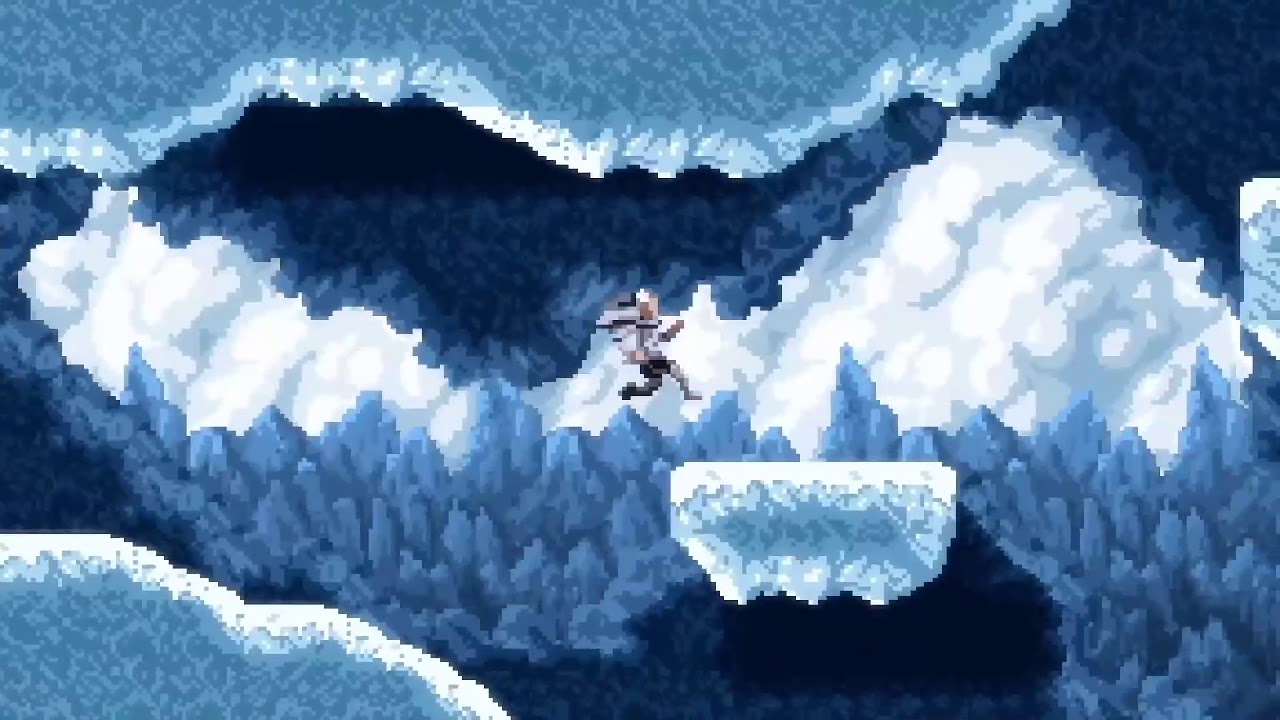 2015’s action-packed Metroidvania game ‘Axiom Verge’ was something of a revelation to many who played it. A true passion project, the game was developed by one man over a period of five years. Despite the glut of Metroidvania games in the industry today, ‘Axiom Verge’ stood out for its intriguing setting, foreboding atmosphere and excellent gameplay mechanics.

Along with winning over critics, the game performed marvelously in terms of sales as well. A true testament to the genre’s potential, ‘Axiom Verge’ did sufficiently enough to distinguish itself from its obvious ‘Super Metroid’ and ‘Castlevania’ influences while retaining some of the most compelling mechanics those games had to offer.

A few months ago during the Indie World presentation, the game’s creator Thomas Happ revealed an upcoming sequel to the original game that will expand on the ‘Axiom Verge’ universe and further flesh out its origins. Read on to find out everything we know about ‘Axiom Verge 2’.

Axiom Verge 2 Gameplay: What to Expect?

The original ‘Axiom Verge’ initially came out in 2015 and is a side-scrolling action-adventure game with a distinct 16-bit pixel art style. The game follows Trace, a scientist working in a laboratory in New Mexico. He is conducting an experiment that goes wrong, resulting in an explosion.

Trace awakens to find himself in a strange alien world called Sudra. As the protagonist, you must explore your new environment and uncover the truth behind your new circumstances. The world of Sudra is quite possibly the biggest star of the game. The atmosphere is dark and foreboding, yet the air of intrigue pushes you on in search of answers. The walls are lined with pulsing flesh and the dungeons are littered with the corpses of the dead. Parts of this hybrid biomechanical world are often glitched out and Trace must repair this glitched code in order to progress beyond.

The gameplay fundamentally consists of classic 2D platformer and side scrolling action gameplay. You are given access to a variety of peculiar weapons (including the signature Address Disruptor, a type of glitch ray that corrupts reality around the and causes unique effects) to aid you in your journey, as well as up to 60 different kinds of Power-ups. Since ‘Axiom Verge’ is a Metroidvania style game, certain sections of the world are locked off until a certain requirement is met or a specific Power up is acquired.

Series creator Happ has confirmed in an interview that ‘Axiom Verge 2’ will not take place in the world of Sudra and will instead feature an entirely new setting. However, the game will still explore the origins of the same universe first established in the original ‘Axiom Verge’. The plotline will be entirely original and self-contained but will seek to clarify some of the lingering questions players have about the original game.

Along with the new world of ‘Axiom Verge 2’ comes an updated aesthetic as well. While ‘Axiom Verge’ features dark and oppressive locales for the most part, ‘Axiom Verge 2’ opts for brighter environments and a more vivid color palette.

The webpage for the game describes it as follows:
“Axiom Verge 2 is part of the same story as Axiom Verge 1 but is a completely new game: new characters, new powers, new enemies, and a new world. You can play it before or after the original.

Meet Indra, the mysterious billionaire behind the worldwide Globe 3 conglomerate. What is this world she’s found? Who are the voices that seem to be calling to her?”

Along with a new world, ‘Axiom Verge 2’ will also feature a new protagonist – Indra, described as a “mysterious billionaire” who happens to discover an entirely new world, much like Trace in the previous game. Happ has already confirmed that Indra will have completely different abilities and capabilities compared to Trace, so we can expect certain fundamental gameplay changes to the core formula.

Axiom Verge 2 Developers: Who Are the People Behind the Game?

‘Axiom Verge 2’ is being developed by solitary indie game developer Thomas Happ. Happ also developed the original ‘Axiom Verge’ single-handedly doing all of the writing, coding, artwork, programming, and music for the game over a period of five years.

According to Happ, development for ‘Axiom Verge 2’ began over four years ago and is inspired by games such as ‘Horizon Zero Dawn’, ‘Shadow of the Colossus’, ‘Zelda’ and the new ‘Prey’.

Happ has previously worked on games such as the ‘NFL Street’ football game series and ‘Tiger Woods’ franchise of golfing games.

Axiom Verge 2 Release Date: When and Where Can I Play It?

There is no specified release date for ‘Axiom Verge 2’ at this point in time but it has been confirmed that the game will release sometime in 2020.

Currently, the only confirmed platform for ‘Axiom Verge 2’ is the Nintendo Switch. However, it is very likely that the game will launch on other platforms. Based on precedence, I would expect a PlayStation 4, Xbox One and PC port along with, or sometime after the Nintendo Switch release.

You can watch the trailer for ‘Axiom Verge 2’ right here.