When Will Axios S03 Premiere on HBO? 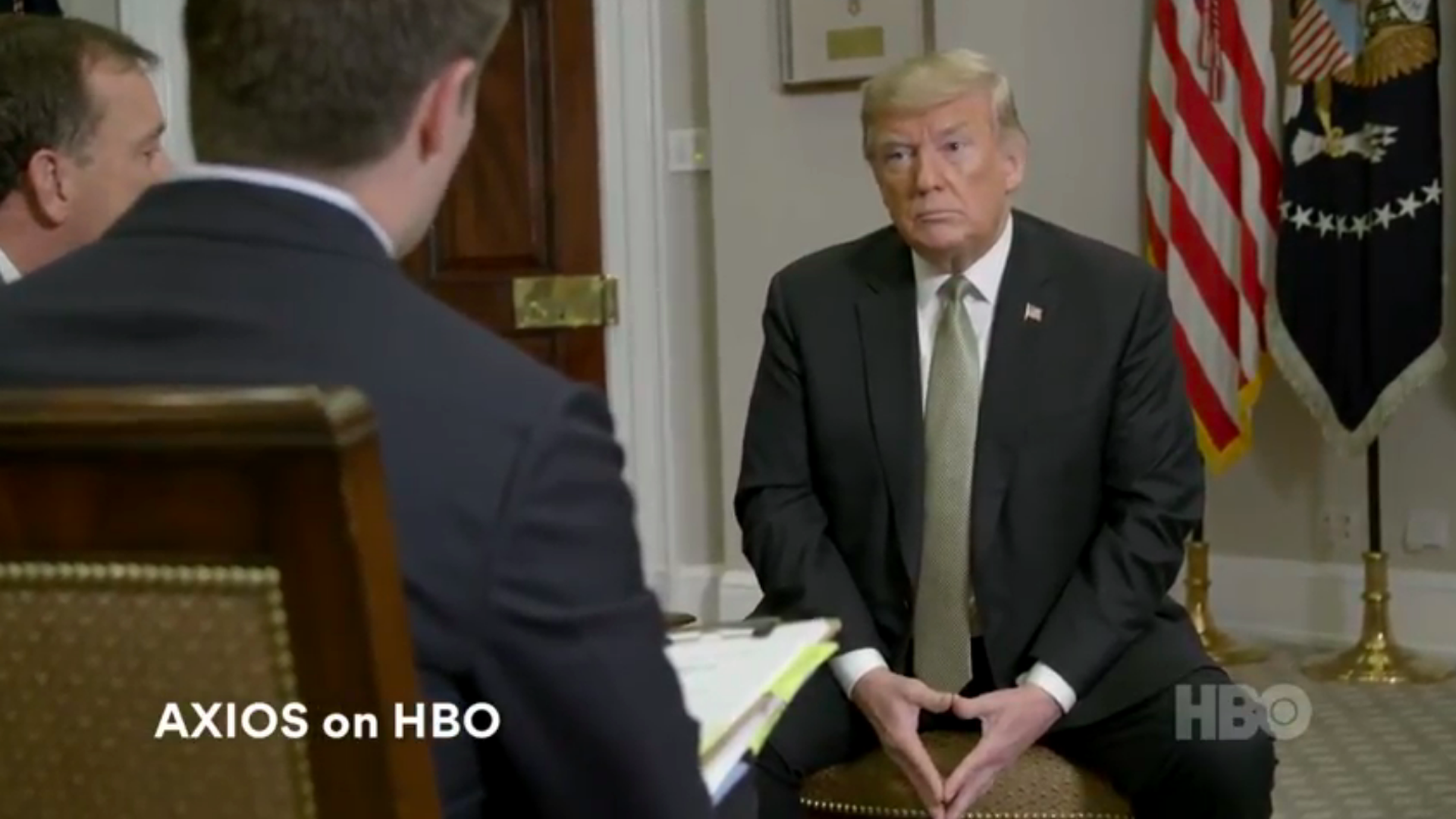 Documentary series are becoming quite popular in today’s world, especially after Netflix came into the business and made rapid innovations in the format and created a number of successful shows. ‘Axios’ is one of the most innovative non-fictional TV shows in recent times. It is a documentary series which covers important issues, people, and events that are shaping our lives regularly. The series mainly covers issues like politics, latest innovations, business, and technologies which might have a deep impact on human culture in the years to come.

The show is a joint affair between HBO and the media company Axios. It is produced by a digital media startup founded by Mike Allen called DCTV. The series is produced and directed by Matthew O’Neill and Perri Peltz. They work in tandem with the journalists of Axios to bring to the audience what they consider the most significant event of recent times.

Allen, Jim VandeHei and Roy Schwartz founded Axios in 2016. It was two years later, in 2018, that the company joined with HBO to bring out the documentary series ‘Axios’. “We share a philosophy with HBO that the world is just changing faster than most people can keep up with, and how can we help viewers better navigate the collision — the collision of tech and politics and media and science,” Jim VandeHei said.

Axios Season 3 Release Date: When will it premiere?

The person or news that becomes the focus of the episode is the main cast member of the series. Axios had earlier made headlines with their interview with the American president Donald Trump where he gave quite a number of controversial statements.

Season 1 of Axios featured some of the biggest game-changers of the world today. Besides Trump, there are interviews with Tesla CEO Elon Musk, Apple CEO Tim Cook and Microsoft founder Bill Gates. Season 2 also featured big names like Sundar Pichai and Steven Bannon.

Axios itself is probably the most important member of the cast. The way the company focuses on only news about business, politics, and technology shows that they are only interested in the people who go on to shape the future of humanity. Axios’ newsletters have dedicated subscribers all over the world who regularly check Axios’ website to know about the latest happenings in business, science, politics, and technology from all over the world.

What is Axios About?

To put it in Axios own words “Each edition of Axios features coverage of a timely big issue, followed by documentary shorts, illuminating interviews with major newsmakers and trustworthy insights delivered with Axios’ signature “Smart Brevity” in a succinct, shareable format.

In an interview with Axios, US President Donald Trump said that he does not need the approval of Congress to change laws regarding American citizenship. Elon Musk, another game-changer featured on the show, is also a hugely influential person who managed to make electric cars into commercially viable products. His company SpaceX is now manufacturing spacecraft that are being used by NASA.

Another important personality featured in the show was Tim Cook, the CEO of Apple, a company which has widened our perceptions of what technology has achieved and how it can change people’s lives. Then of course, Bill Gates. What he has done for the world cannot be comprehended through a small interview; but it must be admitted that the digital age that we are living in now owes a lot to the genius of this man.

The second season continued the tradition of the first, which is to sit down with famous personalities for in-depth interviews. It featured interviews with Mayor Pete Buttigieg, Governor Gavin Newsom, Steve Bannon and Sundar Pichai, Google’s CEO. If the show comes back for another season, we hope that it continues to push boundaries of journalism and interview important pop-culture and political figures.

While we wait for an update on season 3, check out the season 2 trailer below. If you haven’t seen the show yet head over to HBO to catch all the episodes of the previous seasons.