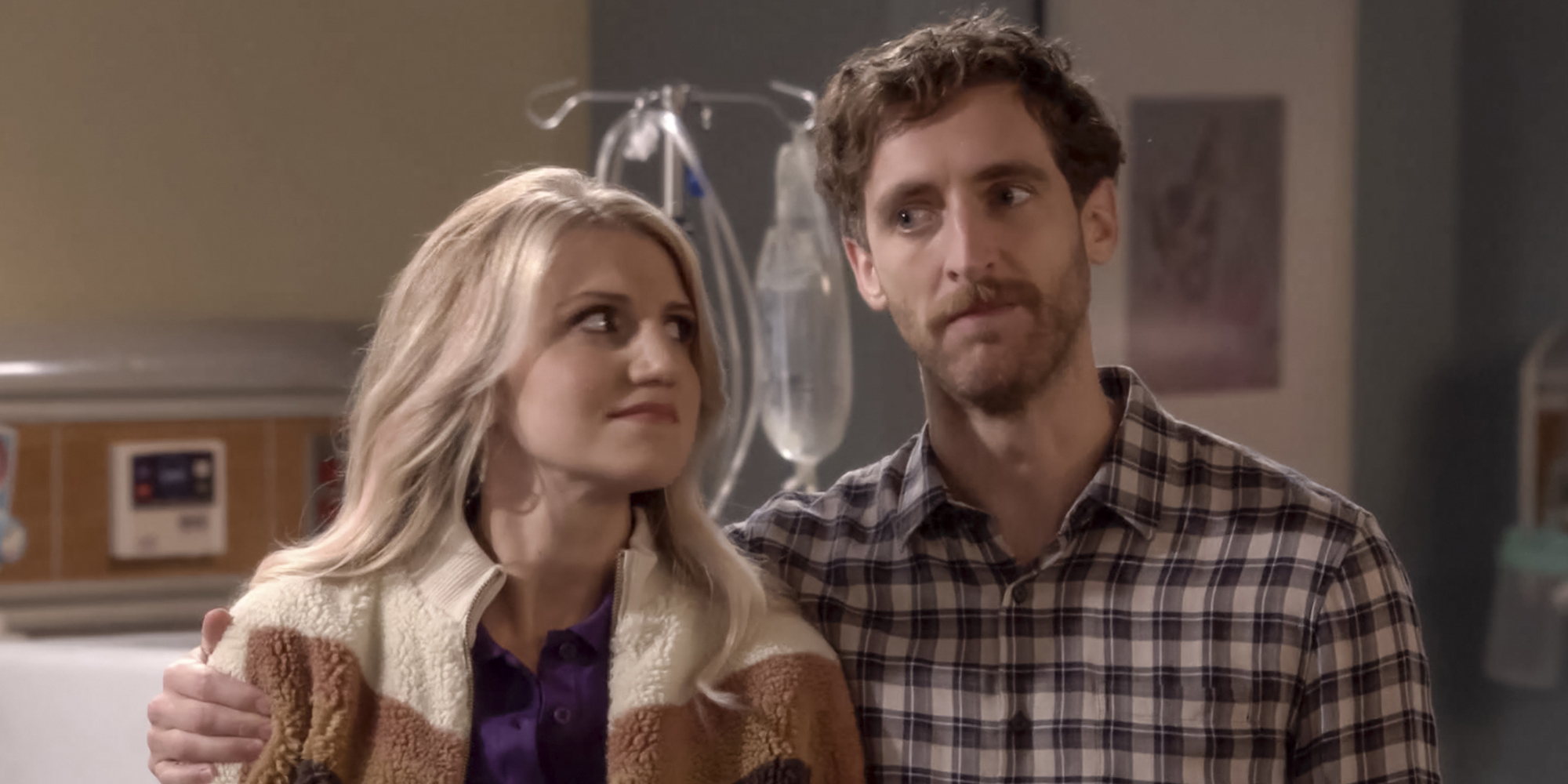 Created by Marco Pennette, ‘B Positive’ is a sitcom that follows Drew, a therapist and newly divorced father in need of a kidney transplant. His life turns around as a former high school acquaintance, Gina, offers to donate one of her kidneys. In the final moments of the debut season, Drew and Gina head for their kidney transplant surgery. As the season draws to a close at the most pivotal point in the show, fans have been eagerly waiting for season 2. So, here is all you need to know to prepare yourself for the first episode of the show’s sophomore run!

‘B Positive’ season 2 episode 1 will release on October 14, 2021, at 9:30 pm ET on CBS. The episodes in the second installment are set to arrive weekly on Thursdays.

Where to Watch B Positive Season 2 Episode 1 Online?

The best way to watch the season 2 premiere of ‘B Positive’ is on CBS, at the date and time specified above. In case you miss the television screening, you can catch it on CBS’ official website or the streaming platform Paramount+. Other ways to watch the upcoming episode are YouTube TV, Hulu+Live TV, DirecTV, and Fubo TV. You can also watch the show on-demand on Amazon Prime Video, Vudu, iTunes, Google Play, and Microsoft Store.

The first episode of season 2 is titled ‘Love, Taxes and a Kidney.’ In the upcoming episode, we will catch up with Drew and Gina after their surgery, where their life may look quite different. Drew will develop feelings for someone new, and this person is possibly Gina. With that said, it would be interesting to see what happens between Drew and Adriana. As for Gina, she will focus her time and energy on helping the elderly residents at Valley Hills Assisted Living. The facility also happens to be where Gideon, Drew’s former dialysis nurse, has been employed as head of nursing. However, Gina will be shaken when she receives the news regarding the death of a friend.

B Positive Season 2 Episode 1 Cast: Who is in it?

Unfortunately, Rosa Salazar, who we know as Adriana in season 1, will not return for the new season. Instead, Michelle Ortiz has been cast to portray the character. A host of fresh actors will be seen in recurring roles in the second season’s premiere. They are Hector Elizondo (Harry), Jane Seymour (Bette), Ben Vereen (Peter), Celia Weston (Meredith), Jim Beaver (Spencer), and Anna Maria Horsford (Althea Ludlum).