B Positive Season 3: Renewed or Cancelled? 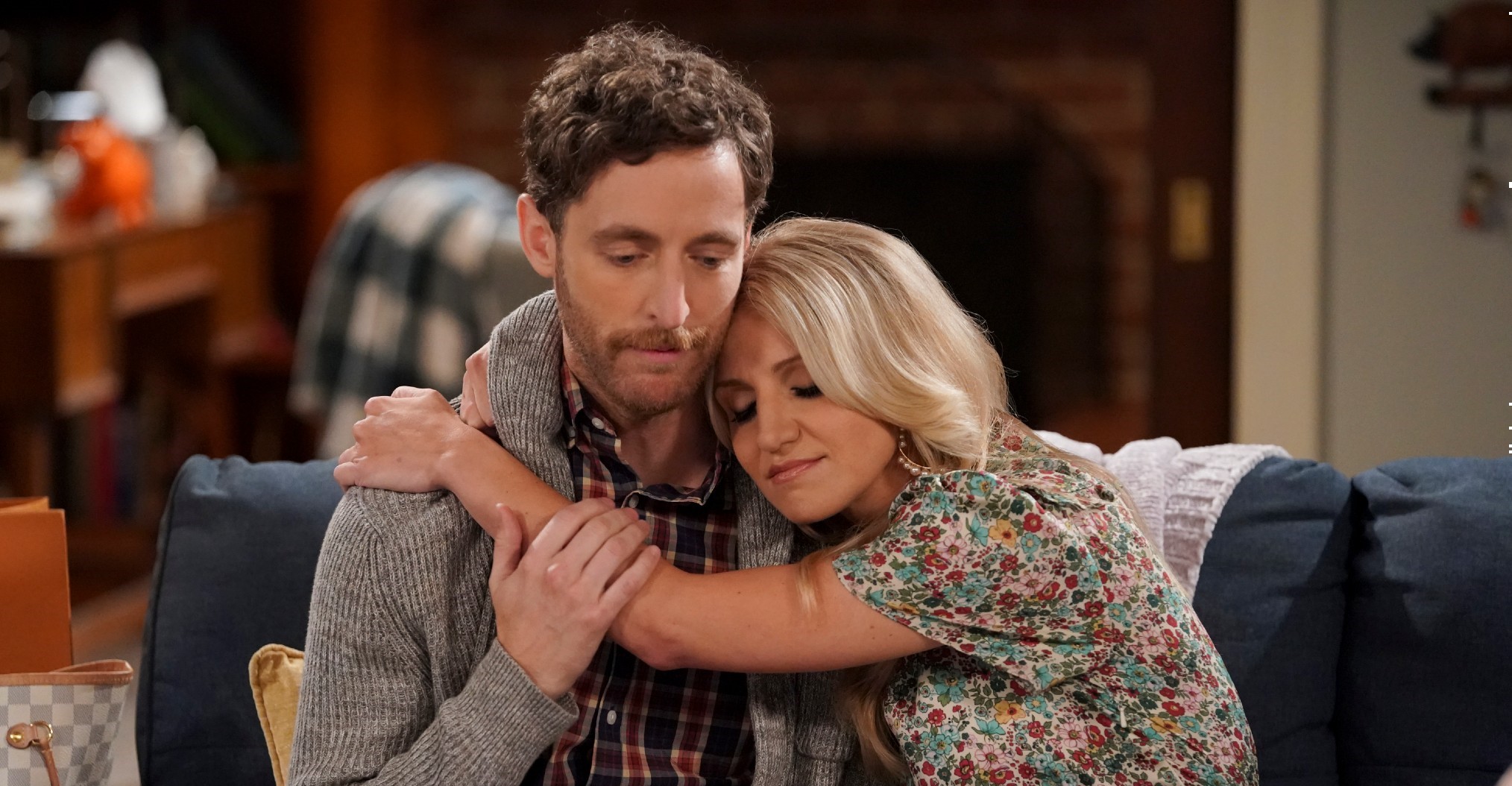 Created by Marco Pennette, ‘B Positive’ is a sitcom that revolves around a newly divorced father and therapist named Drew, who is in dire need of a kidney donor. All hope is lost when he is not able to find a suitable donor within his family. But as luck would have it, he runs into a woman from his past, Gina, who offers to donate one of hers. The two-time Emmy nominated comedy series first premiered on November 5, 2020.

It may have started out slow, but the show garnered an increasing amount of love and praise from critics and fans over its two installments. The comedic narrative based around an important subject of organ donation combined with brilliant performances by the cast members is enough to make ‘B Positive’ a favorite sitcom for many fans. As season 2 comes to a close, fans are already looking for updates on a potential season 3. In that case, let us share with you what we have learned!

As far as the third installment of the series is concerned, here is all that we can tell you. CBS is yet to make an official statement regarding the future of the sitcom. However, fans have a reason to “be positive” as the chances are that the series will return another round sooner rather than later. We can base this argument on the fact that the second season received high ratings, much like the inaugural one.

Moreover, a network like CBS usually loves a show that sends out a positive message to the viewers, encouraging them to bring a significant change in society. In the case of ‘B Positive,’ it raises awareness about organ donation. So, if the network announces the renewal of the sitcom by mid-summer 2022, we can see the crew getting back to work before fall arrives. If the show follows its regular release pattern, we can expect ‘B Positive’ season 3 to release sometime in Q4 2022.

B Positive Season 3 Cast: Who can be in it?

The two main stars of the comedy show, Thomas Middleditch and Annaleigh Ashford, are expected to reprise their respective roles if the series returns for the third season. Thomas portrays Drew Dunbar, while Annaleigh plays Gina Dabrowski, a woman from Drew’s high school who is ready to donate one of her kidneys to him.

Other actors such as Linda Lavin (Norma), Darryl Stephens (Gideon), Kether Donohue (Gabby), David Anthony Higgins (Jerry), and Terrence Terrell (Eli Russell), are also expected to retain their roles as the show will not be the same without them. However, we are yet to learn if Anna Maria Horsford will be back to essay the role of Althea Ludlum. At the same time, we may see some fresh faces if new characters are introduced in the potential third season.

B Positive Season 3 Plot: What can it be About?

‘B Positive’ season 2 begins by portraying the aftermath of the successful kidney transplant surgery of Drew and Gina. Over the course of the season, they experience several ups and downs on professional as well as personal fronts. With her inherited money, Gina invests in the retirement home called Valley Hills and becomes the new owner. On the other hand, Drew is still figuring out his goals as he has a hard time rediscovering himself.

Towards the end of season 2, Mrs. Ludlum quits Valley Hills to join a rival assisted living facility. This affects Gina as she finds it hard to run the retirement home as smoothly as she used to. In the season 2 finale, Gina receives an offer on Valley Hills while Drew contemplates traveling to Alaska. If greenlit, ‘B Positive’ season 3 is likely to pick up from where the second season concludes. We may see how Gina and Drew handle the consequences of their big decisions and what the future holds for Valley Hills. So, there is quite a lot for fans to look forward to in the prospective third season.

Read more: Where is B Positive Filmed?