Will There be a Babies Season 3? 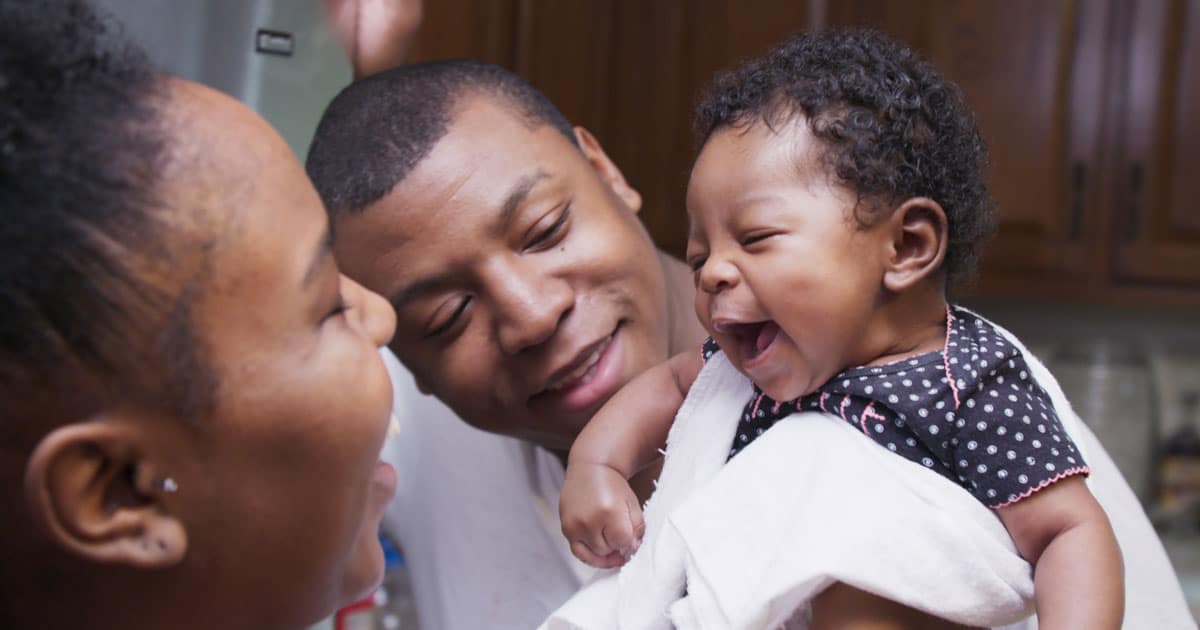 ‘Babies’ is a Netflix documentary, which, as the name suggests, is about cute newborns. However, it also brings in a plethora of knowledge, that revolves around the various stages of development in a baby’s first year of growth. Branded as one of the best docu-series from 2020 by New Scientist, Elle, and Esquire, this landmark show was quickly renewed for a second edition, which dropped in June 2020. If you wish to know if there will be more from the series, read on.

‘Babies’ season 2 premiered on June 19, 2020, on Netflix, in all its entirety of six episodes. When ‘Babies’ was picked up by the streamer, it had originally commissioned the show for 12 episodes — with the first six episodes having been released as season 1. Noteworthy to mention here is that both the seasons were filmed over a span of three years. Therefore, noting the favorable response that the series has received throughout its run, if Netflix orders new episodes, we might have to wait a bit for a third edition. In all probability, once renewed, ‘Babies’ season 3 should premiere sometime in 2022.

Babies Season 3 Cast: Who Can be in it?

Seasons 1 and 2 focus on 15 babies and their families from all over the globe. As the episodes document the growth stages in the first years of the featured infants, we are given further insights into the science of their development through a team of 30+ leading scientists.

Among the world-class experts featured in the show, we have Rebecca Saxe from MIT, Vasu Reddy from the University of Portsmouth, Malinda Carpenter from the University of St. Andrews, Scotland, Kiley Hamlin from the University of British Columbia, and Julie Mennella from Monell Institute, among others. Season 3 might continue to revolve around the same fams and their babies or bring in a bunch of new participants. We also expect to see the return of most of the above-mentioned experts, alongside a couple of new faces.

What Can Babies Season 3 be About?

Season 2 continues from the events of the first season, which follows the major milestones in a baby’s first year — starting from bonding to first steps and first words. The second edition dives deep into the mind of infants and narrates how they make sense of the world. It documents how these newborns learn to be social and to acquire morality. The episodes additionally throw light on the importance of humor and the effect of parents’ behavior on a baby’s growth. Season 3 might continue to chronicle more of a baby’s first year of development or it can progress to document the second/third years of the growth stages. We will update this section with the exact details as & when we learn more.