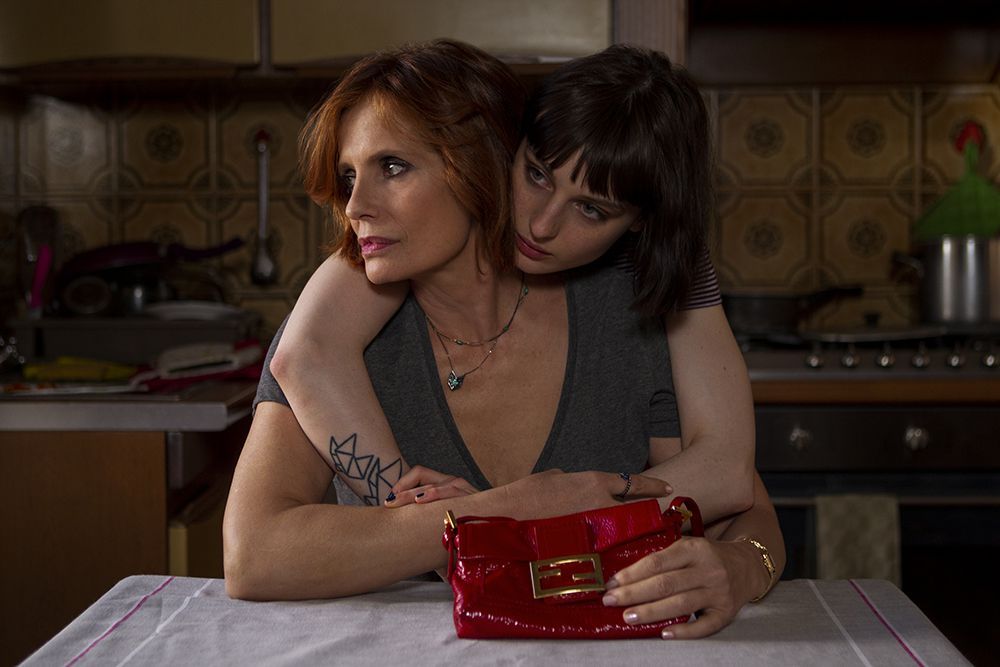 One of the hidden international masterpieces on Netflix, ‘Baby’ is an Italian teen drama that originally dropped on the streamer in November 2018. Drawing comparisons with ‘Elite’, the web television series follows two girls, studying in an elite school in Rome. They stay in the posh locales of the city but eventually, get drawn into its flashy underbelly. Chiara, fed up with her polished lifestyle, teams up with the rebellious, troubled Ludo, and starts leading a double life — once darkness creeps in.

The series was soon renewed for its second season and then a third edition, which premiered in September 2020. It joined the streamer’s growing number of Italian Netflix Originals and became a hit in spite of the controversies surrounding its premise. Since the tale is loosely based on the ‘Baby Squillo’ scandal from 2014, it explores themes like teenage prostitution and high school issues. But who does not love a bit of scandalous drama? Well, that being said, you must be wondering if we will see the 4th outing from ‘Baby’. Let’s get straight to the details.

‘Baby’ season 3 premiered on September 16, 2020, on Netflix. It consisted of six episodes. Season 3 starts off by addressing the multiple twists introduced in season 2’s finale. Ludo and Chiara’s pimp, Fiore, hires a stalker to keep Ludo in control. Chiara is blackmailed by Brando who wants to use her to hide the fact that he is gay. However, Ludo does not realize that Fiore is the one orchestrating the whole thing.

Season 3 sees the girls getting further entangled in the prostitution ring. So eventually, they decide to come clean about their trysts. The duo realizes that this is not the life they want to lead. The real culprits are brought to trial and Ludo and Chiara finally decide that they should start afresh.

Yes, the finale beautifully surmises the storyline. If you have watched it, you would know it is evident that the creators wanted to end ‘Baby’ with the third season. In fact, when Netflix renewed the show for season 3, they had confirmed that it would be the last iteration. During the announcement of the third outing, the writers said in a press release (translated from Italian):

“We are thrilled to announce the third season of Baby, which will also be the final. It’s amazing how many you’ve made this journey with us and our characters. We are grateful to you for loving this series, for following it. We feel that the characters have completed their journey and that after three seasons the story has reached its natural conclusion. We are enormously satisfied to have arrived this far and we are ready for the grand finale.”

So, there you go! Unfortunately, ‘Baby’ season 4 stands officially cancelled at Netflix.