Babylon Berlin Season 4: Everything We Know 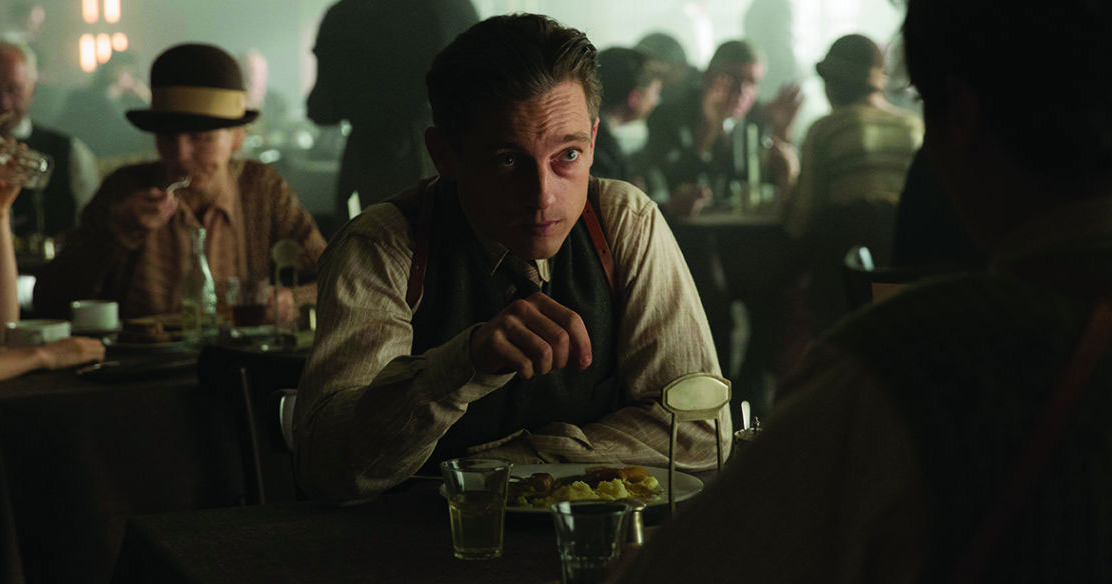 Based on Volker Kutscher’s Berlin-based Gereon Rath crime series, ‘Babylon Berlin’ is a neo-noir show which revolves around a police inspector, Gereon Rath, who is on a mission to expose an extortion ring run by the Mafia in Berlin. While working along with his partner Charlotte Ritter, he soon finds himself in a web of crime and deception. Created by Henk Handloegten, Tom Tykwer, and Achim von Borries, the series first released on October 13, 2017, on Sky1. In the U.S, Australia, and Canada, the series debuted on Netflix in January 2018.

Over three seasons, the multiple-award-winning show has been praised by critics for its impeccable amalgamation of crime and history, visuals, score, and compelling performances from the main cast. No wonder it has a huge global fanbase that is expecting its return for a fourth season. If you are curious to know when will ‘Babylon Berlin’ return with season 4, we have a lot to tell you.

Since the show ends on a cliffhanger in season 3, leaving viewers clueless, it isn’t surprising that it was renewed for another season. Unfortunately, due to the coronavirus, there was a lot of uncertainty on the shooting schedule for season 4. Pierre-Yves Gayraud, the costume designer, admitted in one of his interviews that the directors won’t compromise when it comes to shooting, and it won’t be possible to make the entire season with three people in a room. The possibility of duplicating extras can be explored, but according to Gayraud, the directors would probably not like the idea.

In January 2021, the Berlin agency Filmgesichter was looking for 2,000 extras for season 4, and the shooting is likely to begin in spring 2021. So, if we take shooting, post-production, and other factors into account, ‘Babylon Berlin’ season 4 is likely to premiere sometime in early 2022.

Babylon Berlin Season 4 Cast: Who can be in it?

‘Babylon Berlin’ is led by Volker Bruch, who plays the role of the police inspector Gereon Rath. The German actor is best known for his role in the miniseries ‘Generation War’. Liv Lisa Fries essays the role of the stenotypist Charlotte Ritter. Leonie Benesch portrays Greta Overbeck, She is best known for her performance in ‘The Crown’. Misel Maticevic, who has been part of shows like ‘In the Face of Crime’, ‘The Vow’, and ‘Exile’, plays the role of Edgar Kasabian while Lars Eidinger appears as Alfred Nyssen.

Other noteworthy cast members include Fritzi Haberlandt as Elisabeth Behnke, Jens Harzer as Dr. Anno Schmidt, Karl Markovics as Samuel Katelbach, Jördis Triebel as Dr. Völcker and Christian Friedel as Reinhold Gräf. In season 4, the Ukrainian-Israeli actor, Mark Ivanir, will join other cast members of ‘Babylon Berlin’. Except for a few, most of the actors are likely to reprise their roles.

Babylon Berlin Season 4 Plot: What can it be About?

Season 3 ends on a cliffhanger with the collapse of Wall Street, which has devastating consequences for the Berlin Stock Exchange. Rath manages to not only convince Böhm not to commit suicide, but he also makes Wendt confess his crime of planning the Benda murder. He comes across Helga and Nyssen, and the season concludes, leaving a lot to the fan’s imagination.

Season 4 is likely to delve deeper into the relationship of Rath and Charlotte, who kiss in the previous season. Moreover, fans still need to know why Rath takes a heavy dose of morphine, which leads to psychedelic delusions. Gereon Rath’s third novel, ‘Goldstein’ in his famous crime series, follows Abraham Goldstein, an American gangster.

A lot of storylines in the upcoming season will draw their inspiration from it. So, we can expect a lot more action and drama in the fourth season as it will be set in the early 1930s. Since Nazism truly began to take over German society in those days, and it also comes up in Kutscher’s book, it won’t be wrong to expect that the show will also cover it to some degree.