Back Season 2 Episode 1: What to Expect? 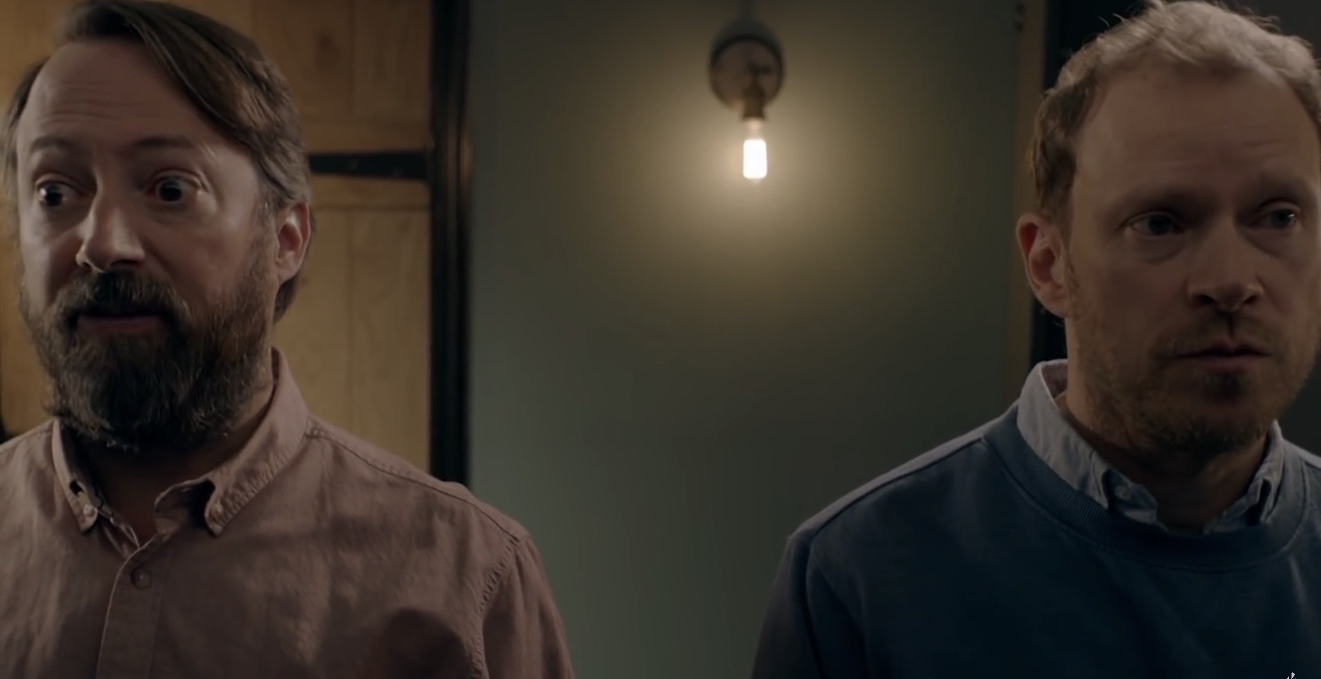 The first season of ‘Back’ ended with Stephen getting his way out of a serious tiff with Andrew. He ends up selling his share of the pub to Stephen, who goes off to a wellness center. As the second season arrives, we will witness Stephen coming back to his family home and deal with changes that have taken place during his time away. As a fan, you must be thrilled to watch the season premiere. So without further ado, let us check out the spoilers for ‘Back’ season 2 episode 1!

Where to Watch Back Season 2 Episode 1 Online?

You can watch the season premiere of ‘Back’ season 2 as and when it airs on IFC at the timeslot mentioned above. If you do not have a cable connection, you can head to IFC’s official website and log in with your TV provider to watch the episode. You can also access the show on AMC Plus. Cable-free options also include streaming the show on Sling TV, Fubo TV, and Youtube TV. You can even resort to VOD platforms such as iTunes and Amazon Prime Video.

The season premiere of ‘Back’ will showcase a rejuvenated Stephen heading back from the Lyneham Abbey Wellness Centre to the John Barleycorn. There he will find landlord Andrew feeling restricted and weighed down by the mundanities of being a pub owner. He will then ploy to seek revenge from Andrew with the help of his ex-wife Alison. At the family house, he will also discover that his mother Ellen and the vicar Julian have become a couple.

There will be a new pub in the corner which is set to give tough competition to the Barleycorn. The best part is that Stephen will be offered a manager position there. It seems like the best way to irk Andrew now that he is hell-bent on taking him down. But Stephen will instead reject the offer after Andrew and Cass warn him that it is owned by scammers. More drama is expected to hit the family when Stephen’s sister Cass loses her calm over her mom’s relationship with Julian. He will be much younger than her, and it would seem like a mismatched couple at first, which will attract disapproval from people. Andrew will also shift his attention to the elderly parents of Stephen’s ex-wife Alison. Meanwhile, Blunt and Uncle Geoff will get married and redecorate the farm.