Back to Burgundy: Movie Cast, Plot and Release Date 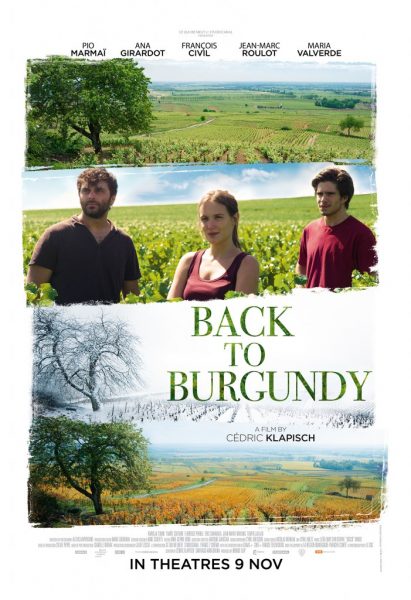 Plot: After a 10 year absence, Jean returns to his hometown when his father falls ill. Reuniting with his sister Juliette and his brother Jérémie, they have to re-build their relationship and trust as a family again. IMDb