Back to Life Season 2: Everything We Know 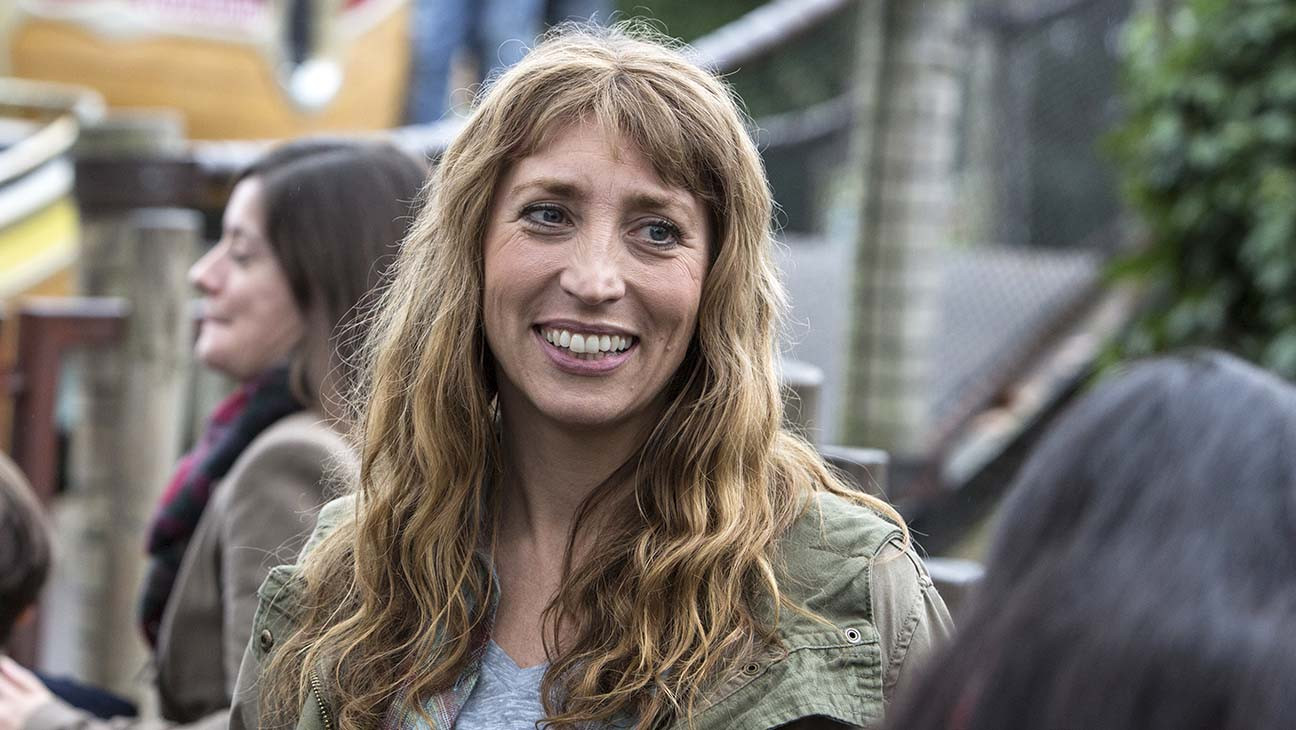 Directed by Christopher Sweeney, the British dramedy ‘Back to Life’ follows Miri Matteson, who returns home to Hythe, Kent, after serving an 18-year sentence in prison. The show premiered in April 2019 on BBC One and has garnered a lot of praise from the critics for Daisy Haggard’s performance and writing. Besides portraying Miri, Haggard is also the show’s co-writer, along with Laura Solon.

The show’s renewal for a second season has already been announced as a co-production between BBC Three and Showtime. Naturally, fans must be eager to know more about the upcoming season. Well, here is everything we know about ‘Back to Life’ season 2!

Back to Life Season 2 Release Date

On November 19, 2019, the show was renewed for the second season. In her interview with The Hollywood Reporter, Daisy Haggard said, “Laura and I are delighted that Showtime and the BBC are giving us a chance to continue Miri’s story. There’s so much more to tell, and we are incredibly grateful to have the opportunity to do that.”

Fans awaiting the release of the second season may have to wait a little longer, given the industry has been impacted by the ongoing pandemic. Although it was scheduled for a November 2020 release, ‘Back to Life’ season 2 is expected to premiere sometime in 2021 on BBC Three in the U.K. and Showtime for the viewers in the U.S.

Back to Life Season 2 Cast: Who can be in it?

The cast also comprises Liam Williams as Nathan, the fish and chip shop owner, Jo Martin as the blunt parole officer, Janice, and Jamie Michie as Dom, Miri’s first love. Christine Bottomley plays Miri’s childhood friend, Mandy, and Imogen Gurney plays Lara, the other childhood friend who Miri had killed by accident. Except for a few, we can expect to see the return of all the main cast members, along with a few possible additions in season 2.

Back to Life Season 2 Plot: What can it be About?

The final episode of the first season of ‘Back to Life’ answers many questions, and even though everything blows up, it ends with a hint of positivity. It is revealed that Mandy never visited Miri in prison because Mandy started a rumor about Miri having an affair with Lara’s father. This is also the reason why Miri has gotten involved in Lara’s death in the first place. Miri is heartbroken to know that she spent a good part of her life in prison for an incident that stemmed from a lie that her best friend told to save her own skin – Mandy admits to having an affair with Lara’s father.

Elsewhere, Miri discovers Caroline’s affair with Dom. This leads her into a fit of anger, eventually making her the focal point of discussion in the town meeting. To make matters worse, people believe Miri murdered her neighbor after being released from prison. Nathan pins the blame on her for setting his food truck on fire, which gets her arrested again. He admits that he did it himself for the insurance money. After having told Miri that Billy couldn’t see her anymore, Nathan goes to meet her as she sits alone on the beach; this is the only glimmer of hope we see.