When Does Backyard Envy Season 2 Premiere? 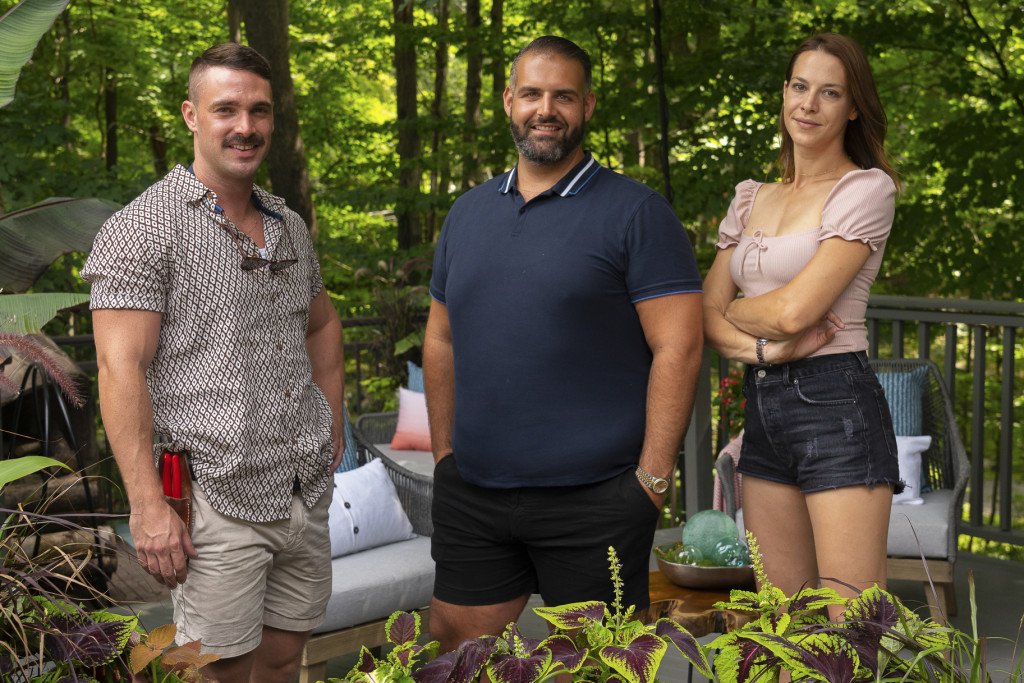 Bravo TV added a “fresh” twist to its reality show lineup with ‘Backyard Envy’, which gives viewers a peek into the rooftops, private terraces, and backyard of the elite as well as the people next door. The team of ‘Backyard Envy’ works to transform run-of-the-mill spaces into surprising exterior oases. Every episode sees the team hatching plans to renovate a new outdoor space, from city rooftops to suburban backyards, and beyond. Juggling tight deadlines, the demands of multiple clients, and their friendships with each other, they – almost magically – transform barren urban outdoor spaces, like city yards, into lush green magical lands.

Home improvement shows are quite common these days. But ‘Backyard Envy’ gives a new dynamic to home improvement because it is so much more. The first season was well-received, so we are sure that fans must be waiting for the next season. Here’s everything we know about it.

‘Backyard Envy’ season 1 premiered on January 17, 2019, on Bravo. It ended with its eighth episode on March 7, 2019. Following the success of its first season, the channel renewed the series for its second iteration. ‘Backyard Envy’ season 2 is slated to premiere on August 4, 2020, at 10/9 c.

Team ‘Backyard Envy’ consists of James DeSantis, Garrett Magee, and Melissa Brasier. They are three longtime friends who have come together to create and run an exclusive landscape design firm, called the Manscapers. Viewers follow this group of best friends and business partners as they reimagine clients’ outdoor spaces and turn ordinary urban outdoor spaces into extraordinary dreamlands. In season 2, the entire trio will be making a comeback.

What Can Backyard Envy Season 2 be About?

‘Backyard Envy’ is a joint journey where the Manscapers are seen transforming a variety of spaces to havens. In every episode, James, Garrett, and Melissa indulge in full outdoor renovations taking simple rooftops and backyards in the city and making them more special than one could imagine. The trio usually works on spaces such as those in Manhattan, or Brooklyn, or the Hamptons. They say they specialize in renovating smaller spaces which is a greater challenge. It takes a lot of effort and a keen eye to create mesmerizing outdoor spaces and areas working with limited space.

In season 2, we will follow the crew as they tackle multiple new projects — ranging from a “Tuscan-themed backyard to a Japanese garden to a larger-than-life World Pride Parade float, and oh-so-much-more” — as outlined by Bravo TV. There are some challenges as well — including differences of opinion as they expand their “business, projects, and client base, complicated work relationships and dynamics, and some staff changes, a health scare for Melissa, and even a surprise proposal.”

Refreshing, interesting, and informative, all at once, Bravo’s ‘Backyard Envy’ season 2 is sure to keep you entertained. Check out its trailer right here.