Backyard Takeover: Everything We Know 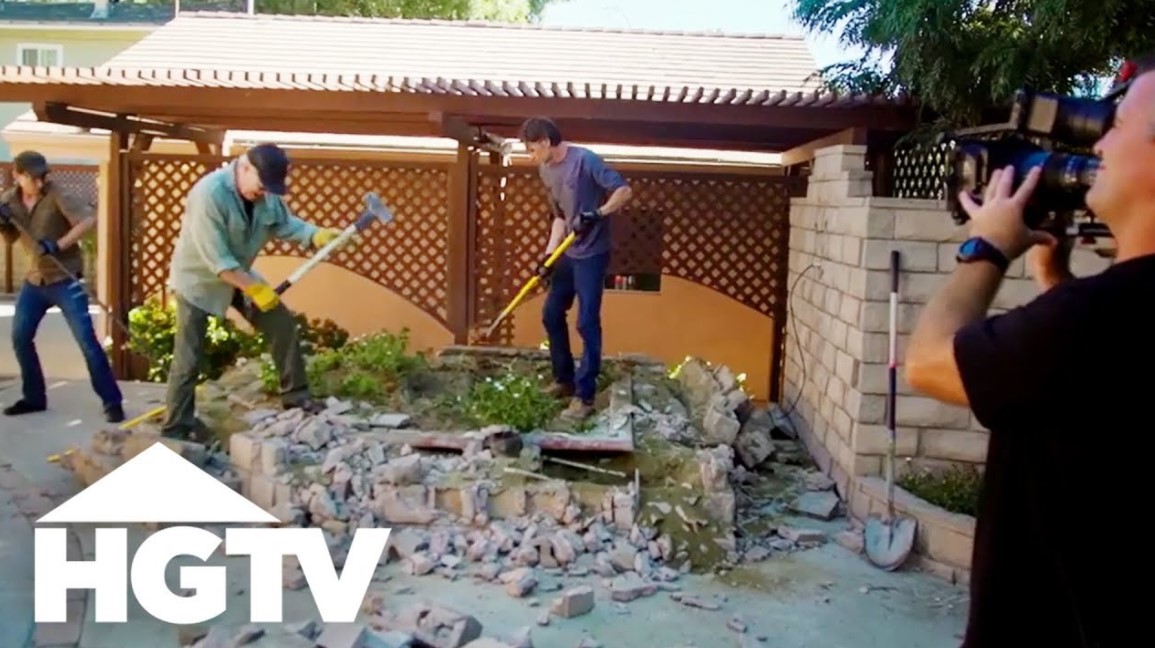 Backyards often end up as one of the frequently neglected corners in our homes. We only remember that they exist when we need to spruce it up for Christmas or organize a night out with friends. But have you ever wondered that with a little bit of thought and creativity, these overgrown patches can be transformed into a cozy retreat? For instance, the inclusion of a swimming pool or the installation of a fire pit — these are just a couple of ideas that can convert your forgotten yard into an eye-catching outdoor space. And as always, HGTV steps in to help us here as well. Its reality show, ‘Backyard Takeover’ attempts to guide us in revamping our lackluster backyards. Well, if you want some more insights into this series, then we have you covered.

‘Backyard Takeover’ season 1 will premiere on August 21, 2020, at 10 pm ET/PT, on HGTV. You can watch it here. New episodes will drop on the channel every Friday at the same time a slot. Each episode will be available on HGTV GO the same day and time as the tv premieres.

‘Backyard Takeover’ is hosted by seasoned landscape designer Jamie Durie, notable for his work in HGTV’s famous show, ‘The Outdoor Room With Jamie Durie’. His other noteworthy projects are ‘House Rules’ and ‘Backyard Blitz’, among others. Durie has additionally authored 11 books covering topics such as garden designing, lifestyle, and architecture. He happens to be the founder and director of his international design firm, Durie Design, which was launched in 1998. Speaking during the show’s press release, Durie said: “I’ve transformed backyards all over the world. These backyards have enormous potential—but it takes a lot of work. If I’m going to get my hands dirty, the homeowners have to get their hands dirty too.”

What is Backyard Takeover About?

‘Backyard Takeover’ follows its host Jamie Durie as he helps his clients in transforming their neglected, overgrown, and out-of-control outdoor spaces into spectacular corners. The series throws the limelight on Durie as he meets up with two families in each episode. He then works with the featured participants to transform their lackluster backyards into “showstopping, personalized outdoor oases” — as outlined by HGTV.

In the premiere episode of season 1, we meet Durie’s first clients. They are awestruck when they see the designer hard at work, clearing away overgrown patches. He then navigates his way around the yard to create a serene garden space. The overhauled space is complete with an alfresco dining area and a play structure for the kids. Durie then takes us to meet the second family. In this case, we follow the expert as he builds a coastal-inspired retreat, which includes a fishing pier and art studio.