Will There be a Baewatch Season 2? 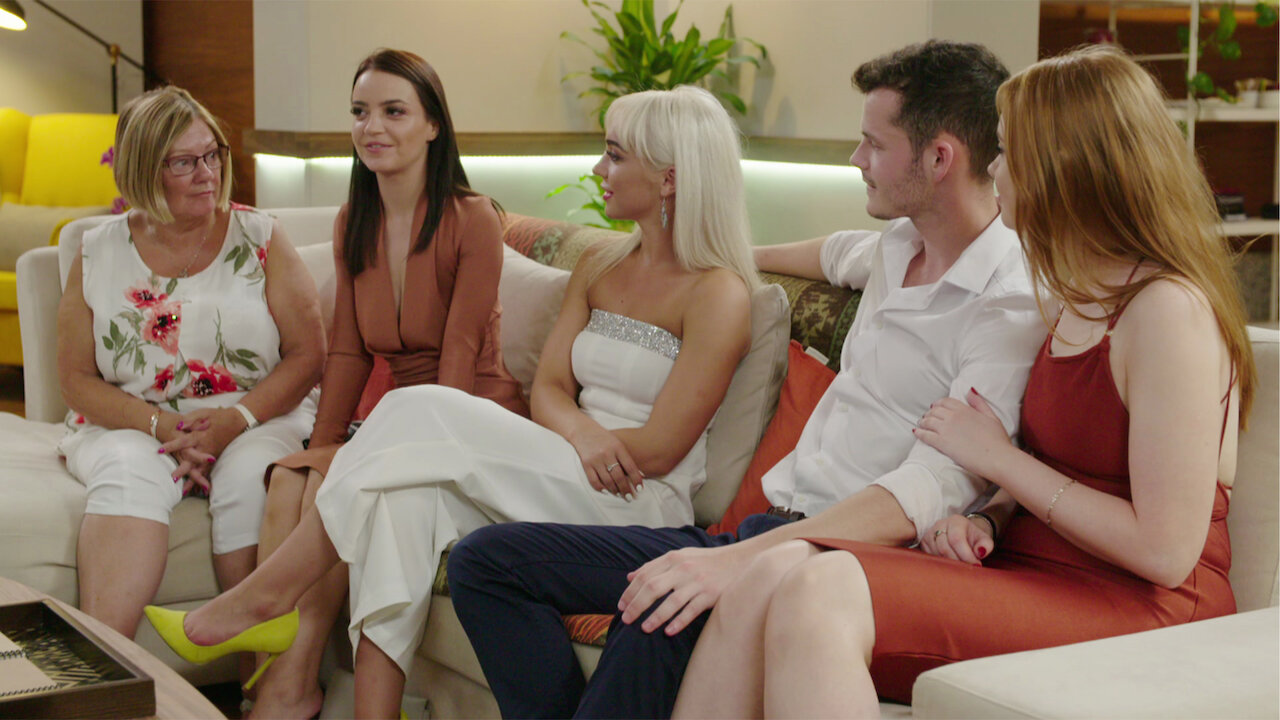 Branded as the successor of the British reality drama, ‘Sun, Sex and Suspicious Parents’, ‘Baewatch: Parental Guidance’ is a dating series, which originally premiered on E4 in the UK. Just like its predecessor, this weird show follows a bunch of singles, dropped off in a luxe villa. They believe that they are here to participate in a reality show. However, unbeknownst to them, the lovebirds are being spied on by their parents — who set up different challenges to test their fidelity, romantic prowess, and trustworthiness. As ridiculous as it may seem, this cringefest of a series did manage to pique the interest of fans — who are already enquiring about its second season. Well, we have you covered!

Baewatch Season 2 Release Date: When Will it Premiere?

‘Baewatch’ season 1 premiered on August 23, 2020, on Netflix, in the US. It consisted of eight episodes. Prior to its US release, it aired on E4 in the UK from March 11, 2019, to April 29, 2019. Netflix has been actively acquiring British reality shows, with many of them progressing to become huge hits after international exposure. Although ‘Baewatch’ has not yet been renewed (even though it has been more than a year since season 1 concluded in the UK), we are hopeful that a new season will be announced soon.

Why you might ask? Following its international debut, it managed to appeal to a wider audience base — who showed immense support for the series. Moreover, the entertaining premise of the show manages to keep viewers vested. Considering the aforementioned factors, a second outing holds immense potential. After all, who does not love some dose of a guilty pleasure? If it is greenlit soon, we can expect ‘Baewatch’ season 2 to release sometime in 2021.

Baewatch Season 2 Cast: Who Can be in it?

Season 1 follows the romantic quests of eight couples, with each episode revolving around the journey of one pair. We have long-distance lovers Andy and Kayleigh, who are spied on by the latter’s nan and sister. The fam is worried about Andy since they have never met him before. Next up, we have Sam and Marlie, who are watched by Sam’s mum and aunt during a romantic getaway in the sun. Joining them in other episodes are Al and Jade (closely watched by Al’s formidable mum and big sister), Pia and Mike (spied on by Pia’s parents), and Nathan and Mikey (who are under the radar of Nathan’s mum and aunty). The last three couples from the first season are Sean and Jordi (tested by Jordi’s folks), Bobby and Carla (school friends turned bed buddies who are being observed by their family secretly), and Dominique and Alexi (who are put to test over 48 hours).

Season 2 will introduce us to a fresh batch of couples, who will be whisked away to a luxury vacation while thinking that they are parts of a reality show. But who will tell them that their privacy is being invaded by snoopy family members?