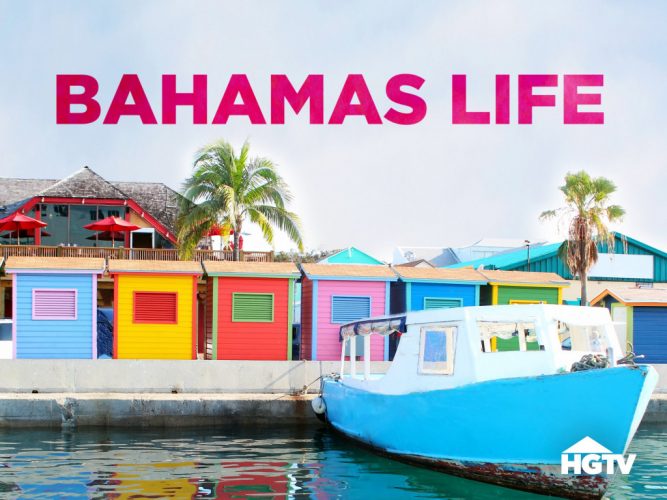 A number of channels founded in the turn of the century, either directly financed by a bigger broadcasting network – or eventually subsumed by a larger network by acquisition, have seen their programming theme change rapidly over a short period of time to cater to a changing market and its changing customer habits. Network rebranding is no rocket science in the world of corporatized media – and it goes far outside the bounds of TV to materialize as a prominent phenomenon of marketing in general, but that is a topic perhaps for another day. The point here is that network rebranding has especially been a frequent sight in the subsidiaries (some would call understudies) to large networks, which includes OLN, the now truTV, and several channels owned by Discovery Inc., including the channel that was once colloquially known as Discovery Home. Started as Discovery Travel and Living, it had been a home improvement, cooking, and leisure-based channel not far from HGTV today for about a decade, after which it was relaunched as Planet Green in 2008, whose environmentalist programming theme had been a commercial failure with a turnout bad enough to again revert to life and culture-based programming within a matter of two years, when the network was again rebranded as Destination America. HGTV is a very intriguing paradigm of comparison here: it was established under Discovery even before Destination America (then called DTL) in 1994, and as a similarly themed home improvement and leisurely channel, it has only undergone a slight shift in approach – but the core theme of home-related programming showreel has remained intact for more than 20 years now.

HGTV itself is, after all, an abbreviation of Home and Garden Television. To account for this shift in approach, the channel was obviously not exempt from the pitfalls of being a subsidiary. Initially, banking on home improvement and gardening shows as expected, HGTV has in recent times turned into one of the pillars of merging reality TV with real estate – something which seems to be very much in vogue today. While it does result in a saturation of formulaic shows based on home-finding and real estate creating an already prolific genre of its own, the genre does resonate well with the HGTV crowd. Home finding shows are near identical in structure save for the locales, and in the same vein as Caribbean Life and Hawaii Life, Bahamas Life has also been one of these shows launched as a venture from a recumbent sect of producers hell-bent on extracting the last bit out of the trending genre. However, as questionable as the sloppy production choices of the same show in different locales may be, the product is still an enjoyable yet a prolific set of shows (within about a year, Bahamas Life already has three one-cour seasons on air). After all, it is the exotic locale that make or break these shows before other factors.

One of the redeeming features of shows like Carribean Life or Bahamas Life is that they do away with the off-screen narrator who weaves the episodic shows together and instead pours the focus solely over the people in search for homes. As a result, the show’s does not have an ensemble cast at any given moment, with discontinuous narratives and one-off episodic casts made of families – who, make no mistake, can often be a very colorful and loveable cast of people in many cases. Since the show also draws its episodic cast from a pool of ordinary people looking to buy a holiday resort or having an everlasting island vacation, it is also difficult to predict the cast of the upcoming season until HGTV announces it beforehand.

Bahamas Life Season 4 Plot: What is it about?

Bahamas Life is a very formulaic reiteration of many similar gigs which almost feel like sister shows. Each episode, it follows a new set of vacationer, who can be friends or families, looking to abandon their stifling city life and find a home against the scenic landscape and beaches of Bahamas. The caveats, premises, and predicaments of these people can vary largely in a different episode, but the core narrative remains their search for the ideal home.

Bahamas Life Season 4 Release date: When will it premiere?

Even though Bahamas Life has so far been a prolific show with the second and third season following each other with very little gap between them, we can expect more soon. However, the show has not been officially renewed for the third time yet, so we cannot put a specific air date on it. As of now, the release date for season 4 is TBD.

Since no official confirmation or updates on the renewal status of the show have materialized in any major sense yet, we don’t know if season 4 is happening. It is likely that filming has not started yet for the same and thus it leaves us with no promotional content (such as trailers or teasers) exclusively for another tentative season. What remains to do for the fans of the show is wait for the confirmation of season 4, which will hopefully come soon, and in the meantime watch reruns of the show on TLC. If you have not watched the show before, you can get a sense of what the show is all about by getting a direct sneak peek into the latest season on the official website of HGTV Canada here.