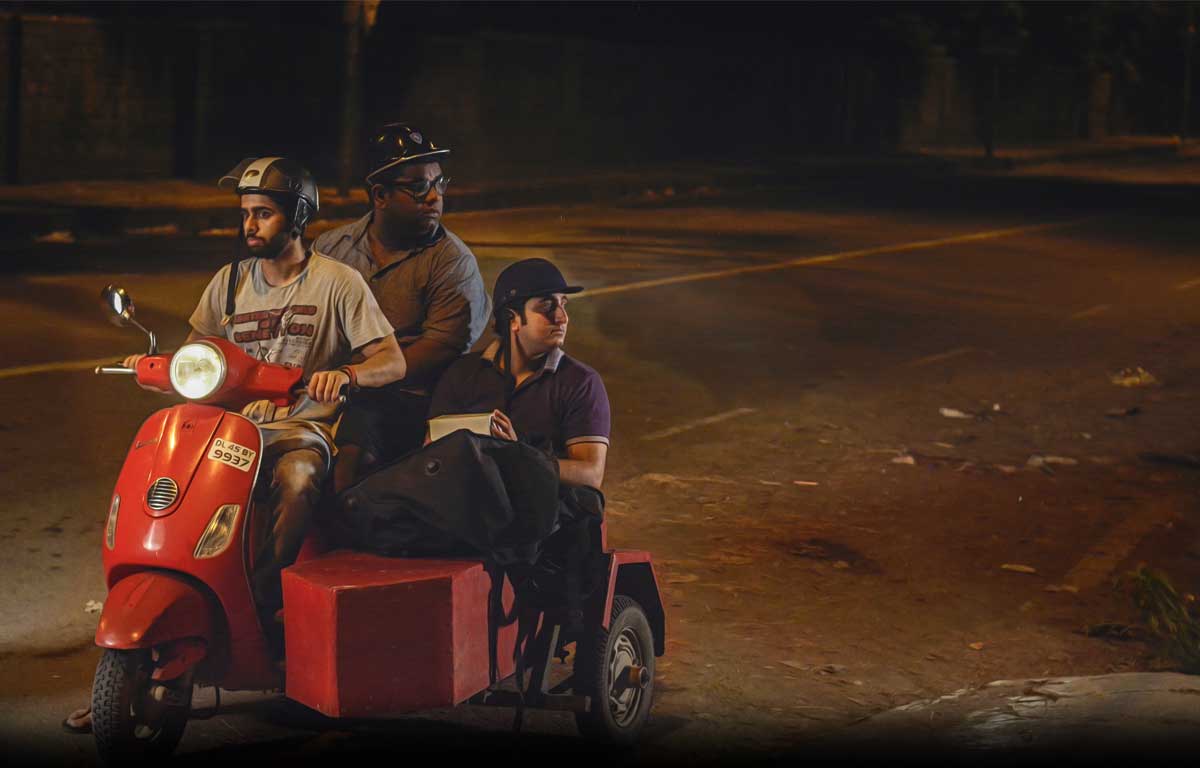 Baked is an Indian web series created by Pechkas Pictures and ScoopWhoop Talkies. The writers behind this web series are Vishwajoy Mukherjee and Akash Mehta. The first season of the show aired in 2015. While season 2 was released late in 2016.

The web series is based on the misadventures of three college flatmates as they repeat their academic year again. Even though these three boys are trying to do something right, to their misfortune they are always running into trouble. This Indian web series is one which the youth can connect with easily. One of the reasons why it had over seven lakh views on YouTube is because every college going kid can relate to this web series in some way or the other.

In an interview, the creator Vishwajoy said that first he thought of making this same concept into a film, but due to limited funding and even the restrictions that the TV channels would impose, he decided against it.

Baked Season 3 Cast: Who is in it?

Baked, the web series consists of four main characters. Three out of the four consist of college flatmates. These flatmates are Haris, One and Body who is played by Pranay Manchanda, Shantanu Anam and Manik Papneja respectively. The other primary role is that of Tara who is played by Kriti Vij.

Baked Season 3 Plot: What is it about?

Baked is about three college flatmates who live a typical college life and inevitably get into trouble. Haris hails from Allahabad, and his flatmate Oni comes from Bengal and Body comes from Punjab respectively. Like most college students they think of starting their business venture. In their case, they wanted to start a mid-night food delivery service. They stumbled upon this idea as, one late night, the trio was unable to get hold of any food after making numerous desperate attempts; hence they decided to take matters in their own hands. They face a lot of challenges down the road, the most intimidating problem being competition. Haris meets the girls of the dreams, Tara.

The series goes on to show to tell us how their lives change thereon. The web series is so relatable to youth that it was caught on very well. It is a show without judgment.

The creator of the show Vsishwajoy had stated in an interview that a lot of the scenes that are shown in the series are based on events that have taken place in real life. He gives the example of the iPod incident from season 1, episode 4. He says that it was inspired by a house party he had been to which was quite wild. He also adds that it didn’t play out the same way in real life, but the idea was born from there.

Baked Season 3 Release Date: When will it premiere?

Pechkas Pictures along with ScoopWhoop Talkies decided to renew “Baked” and come out with season 2. Season 2 premiered on the 9th of December in 2016. There are seven episodes in each season. They were very excited to come out with season 2 as season 1 was a roaring success.  It’s been quite some time since season 2, and still, the fate of Baked remains unknown. There is still anticipation on the internet for a new season, and while there is no information as such, fans remain hopeful.

Baked’s fate for season 3 still has remained undecided. No sources have any information with this regard. But for people who still have to catch up on season 2, here is the trailer: