The Baker and the Beauty Episode 6: When and Where to Watch? 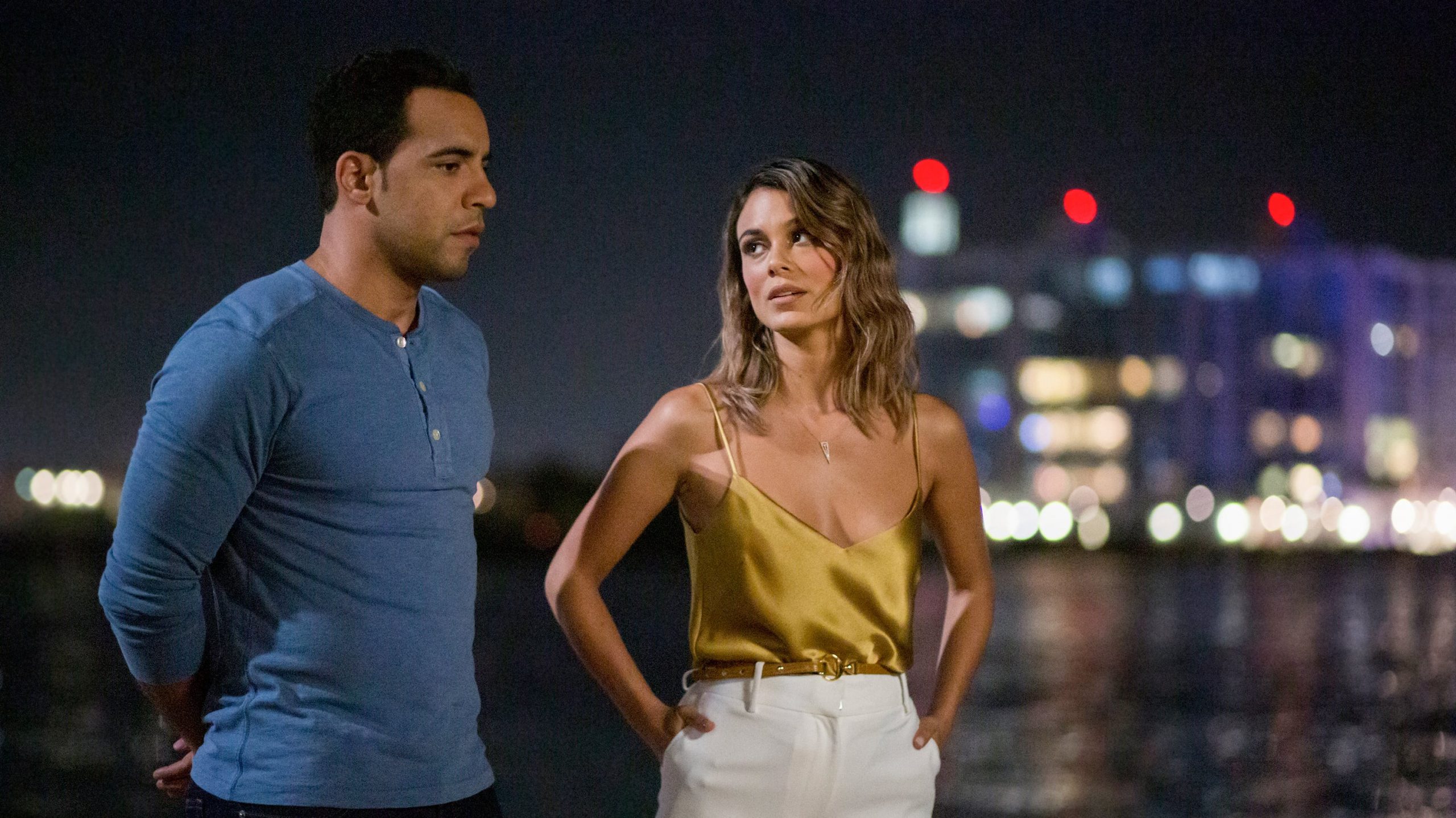 ‘The Baker and the Beauty’ bears witness to the love story between Noa and Daniel. Ever since the baker ran into the supermodel, their lives have not been the same. We’ve seen them celebrate Noa’s birthday in a tender manner, while yet another instance saw the two in Puerto Rico. The previous episode sees Noa swarmed after she shows up for a disastrous family dinner at Daniel’s place.

It appears that the press knows about the two by now, and we see them mentally preparing to step out of their comfortable bubbles to face the truth about their relationship in the public eye. Curious to find out what goes down in the latest episode? We are here to give you the rundown and walk you through when and where to watch the upcoming installment.

The Baker and the Beauty Episode 6 Release Date: When Will It Premiere?

The Baker and the Beauty Episode 6 Spoilers:

The upcoming episode will see the darker side of celebrity culture casting a shadow on Noa and Daniel’s relationship. Although a scandal is something every celebrity has to deal with almost at one point in their careers, Daniel is blissfully unaware of how to cope with a full-blown media scandal. Although he cares for Noa, all of the rest might become too overwhelming. The episode’s title also suggests that there will be some consequences for Daniel and Noa to handle.

Their worlds turn upside down when Vanessa ignites a scandal about the two. Noa has to do damage control and smooth things over with the board of directors, and Daniel has to manage things with his family. Check out the promo below.

The Baker and the Beauty Episode 5 Recap:

The episode sees everybody dealing with Noa and Daniel’s relationship going public. As Daniel and his family are regaled with gifts, his father has a chance to open a cafe. Mateo makes up with Vanessa and apologizes, saying he needs her as his manager. He also decides to turn his closet into a recording studio instead of spending family money while trying to be a musician.

Vanessa gets the short end of the stick as reporters hound her for her story on Daniel, as his ex-girlfriend. Initially, she’s unwilling to talk despite Lewis stooping low enough to try to buy her off. As for Noa and Daniel, the former gets a chance to make a movie in Morocco. She wants Daniel to come along, but he has to decide whether he can leave his family behind. Daniel’s meeting for the food show is not as successful as he understands that they just want Noa to show up occasionally to make the series a hit.

The real bombshell comes at the end of the episode as the reporter tells Vanessa that Daniel met Noa before she proposed, and it was the supermodel who’d suggested the soup. Vanessa is furious, and her desire to be on the warpath could wreck Noa and Daniel’s relationship, which is on slightly shaky ground at the moment, with so much happening around them.