Baldur’s Gate III: Everything We Know 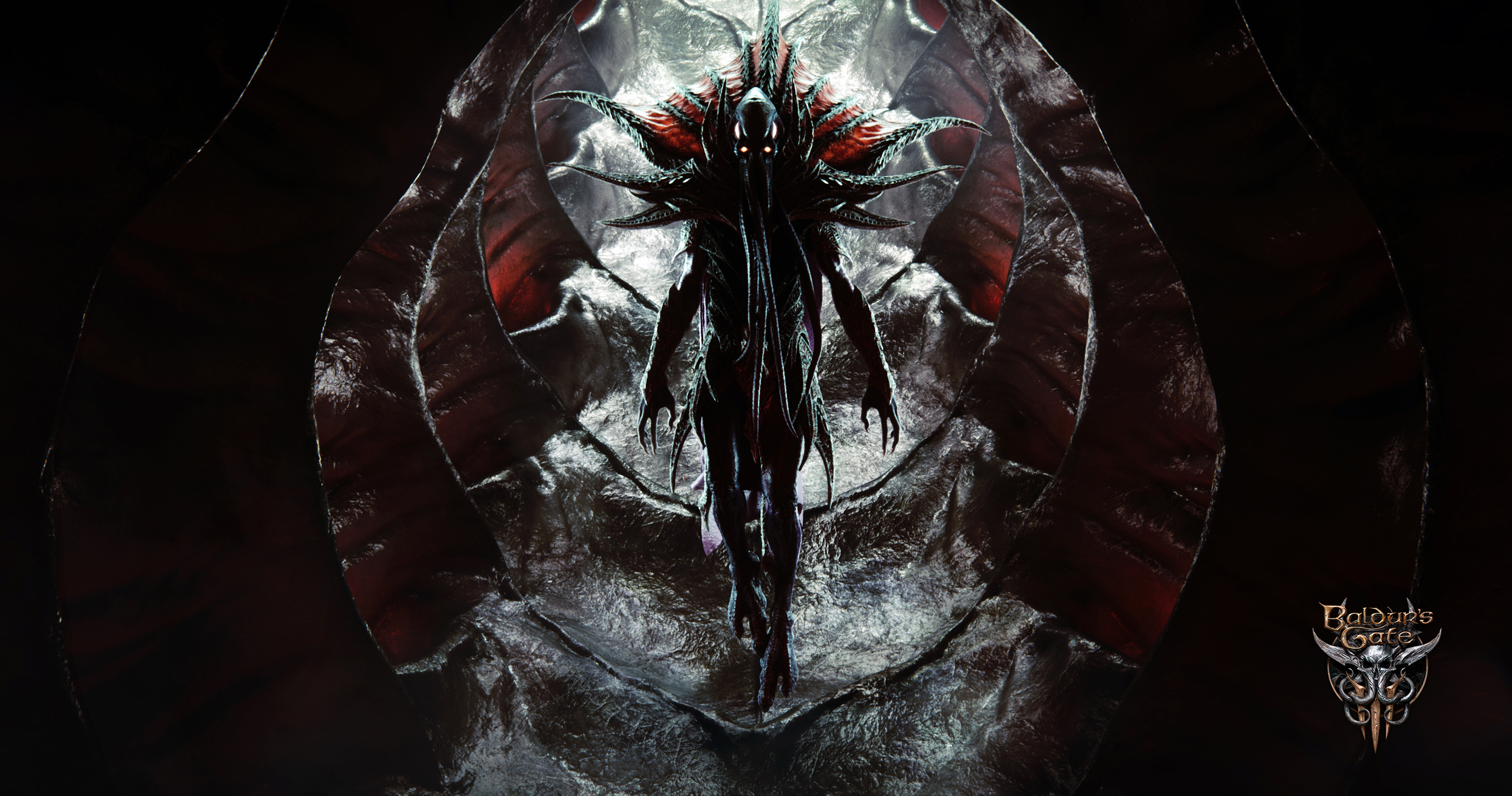 The ‘Baldur’s Gate’ series is one of the most iconic franchises in all of gaming history. Widely considered to be one of the progenitors of the modern western Role Playing Game, the influence of ‘Baldur’s Gate’ can be felt even today in games such as ‘Divinity: Original Sin II’ and ‘Dragon Age: Inquisition’.

For a long time, fans of the series have resigned themselves to never-ending replays of the original games and their expansions in order to satisfy their ‘Baldur’s Gate’ itch, but that is about to change pretty soon with the announcement of ‘Baldur’s Gate III’ coming earlier this year. Read on to find out everything we know about the long-awaited threequel to the franchise that shaped an entire genre of video games.

The original ‘Baldur’s Gate’ released back in 1998 and was developed by master of party based Role Playing Games themselves – Bioware. However, this was relatively early on in Biware’s career, and ‘Baldur’s Gate’ is one of the games that went on to solidify Bioware’s legacy as one of the most famous game development studios of all time.

The game takes place in the Forgotten Realms, a high fantasy campaign setting for the popular tabletop game Dungeons & Dragons. ‘Baldur’s Gate’ used an adapted version of the Advanced Dungeons & Dragons (AD&D) 2nd edition rules. You start out with a fully customizable character of your own who was raised as an orphan in the monastery of Candlekeep near the city of Baldur’s Gate. When your foster father Gorion is murdered, you must set out to find the killer and bring him to justice.

However, pretty soon the hero and his allies get involved in a labyrinth of mysteries as all the metal in the city starts to disintegrate and the whole region is plunged into crisis. Like most classic Role Playing Games at the time, ‘Baldur’s Gate’ was presented in a top down isometric view, multiple party members, a big world with multiple main quests and side quests, branching story paths and a deep progression and ability system.

A sequel titled ‘Baldur’s Gate II: Shadows of Amn’ came out a couple of years later in 200, once again developed by Bioware. This time the game starts out with your customizable player character being kidnapped by a malevolent mage name Jon Irenicus. You must now find a way to escape to the nearby city of Athkatla and try to find out the true reason behind your capture while undertaking a perilous journey through the kingdom of Amn.

‘Baldur’s Gate II: Shadows of Amn’ was a marked improvement over its predecessor, not only upgrading the class specializations and graphics, but also introducing all new relationship dynamics with Non Player Characters (NPCs) including friendships and even romances. A subsequent expansion known as ‘Baldur’s Gate II: Throne of Bhaal’ came out a year later and featured an all new story arc and new areas to explore.

What Can We Expect From Baldur’s Gate III?

‘Baldur’s Gate III’ will undoubtedly be set in part in the city of Baldur’s Gate, but developers Larian Studios have indicated that the game may start outside of the city itself. The storyline itself will be entirely a new one set in the current era of the Forgotten Realms Dungeons & Dragons campaign setting, although there are hints that we may see the return of fan favorites like nature loving ranger Minsc and the unsettlingly sentient pet rat known as Bo.

The Steam page for the game describes it as follows:
“An ancient evil has returned to Baldur’s Gate, intent on devouring it from the inside out. The fate of Faerun lies in your hands. Alone, you may resist. But together, you can overcome”

The reveal trailer for ‘Baldur’s Gate III’ seems to indicate that the big bad this time around will be the grotesquely tentacled Illithids, also known as Mind Flayers. The Mind Flayers are an ancient force of great evil and unparalleled psionic abilities that grant them mind control powers over other sentient creatures. Now, they have found a way back into the realms of man through their surreal looking Nautiloid flying ships and seek to enslave the world yet again.

‘Baldur’s Gate III’ will be based on the new 5th edition Dungeons & Dragons ruleset. However, it will be a modified version of the rule set in order to get it to work well with the video game format. The gameplay itself will feature some of the franchise staples such as a party based combat system, with each member having their own unique personalities, motivations and backstories.

Like its predecessor, ‘Baldur’s Gate III’ will feature both single and cooperative play throughout the entire story campaign.

Baldur’s Gate III Developers: Who Are The People Behind It?

‘Baldur’s Gate III’ is being developed and published by Belgian video game developer Larian Studios. Larian is best known for games such as ‘Divinity: Dragon Commander’ and the brilliantly rated classic RPG ‘Divinity: Original Sin II’. Other than Bioware themselves, Larian is probably the studio best suited to reviving a franchise as iconic as ‘Baldur’s Gate’.

This is not the time a sequel to ‘Baldur’s Gate II: Shadows of Amn’ has been announced. Back in 2002, developer Black Isle Studios announced a title known as ‘Baldur’s Gate III: The Black Hound’ which was eventually canceled in 2003.

Baldur’s Gate III Release Date: When And Where Can I Play It?

The official announcement for ‘Baldur’s Gate III’ came very recently in the Google Stadia pre E3 event earlier this year. We are also yet to see any gameplay footage, which would suggest that the game is currently under the early stages of development. The most optimistic prediction for ‘Baldur’s Gate 3′ release date right now would be sometime in February 2021 or later.

Currently, ‘Baldur’s Gate III’ has been confirmed to arrive on PC and Google Stadia streaming service at the time of launch. There may eventually be dedicated console ports as well.

You can watch the reveal trailer for Baldur’s Gate III right here: