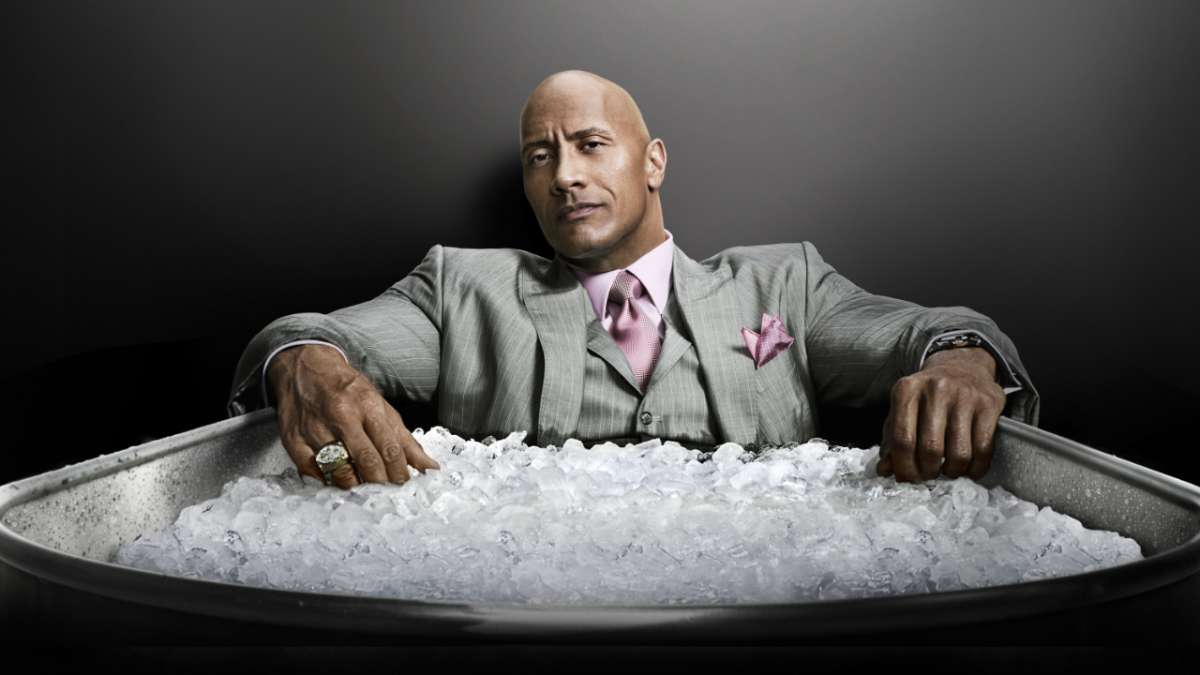 ‘Ballers’ is an American comedy-drama series that airs on HBO. It first premiered on June 21, 2015. The show has been created by Stephen Levinson and among the co-executive producers is Mark Wahlberg, famous for films like ‘The Departed‘ and ‘The Fighter‘.

Dwayne “The Rock” Johnson stars in this series as a retired football superstar trying to reinvent himself as a financial manager for current players in sun-soaked Miami.” The way Johnson’s movies were conquering Box Office, it was a matter of time that he would also conquer TV. The HBO show is the second most-watched show on the network. It’s easily one of the highest rated shows on HBO, only behind ratings-monster ‘Game of Thrones’. In fact, it was the highest rated half-hour show on HBO since ‘Entourage‘. ‘Ballers’ also peaked to HBO’s second most-watched original series currently airing on the channel, behind ‘Game of Thrones’ with ‘Westworld’ close behind.

The story of ‘Ballers’ follows a former NFL player Spencer Strathmore (Dwayne Johnson) who moved into the corporate world of sports management after retiring due to injuries and is trying to balance his lifestyle while working as a Financial Manager.  As we earlier outlined, the show already has a massive fan following, which is largely due to Johnson’s star power. Critics too have praised the show saying that it might not be original, but it definitely can be well-liked thanks to the charm and depth Johnson brings to the table.

The show has completed four seasons till now. Here’s everything we know about Ballers season 5.

Ballers Cast: Who is in it?

The cast of ‘Ballers’ is led by Dwayne Johnson, who appears as Spencer Strasmore, a retired NFL player turned financial manager. Other members include Rob Corddry as Joe Krutel, an advisor at Anderson Financial. We see him trying hard to fit in.

London Brown is Reggie, a childhood friend of Vernon, who handles his money. Arielle Kebbel appears as Tracy Legette, a sportscaster at a local tv station, and who happens to be intimately involved with Spencer.

There are several recurring cast members of note, including Christopher McDonald of ‘Requiem for a Dream‘ and ‘ Thelma & Louise’ fame, and Andy García, who is famous for his roles in several films like ‘The Godfather III‘, ‘The Untouchables‘, and the Ocean’s trilogy. All of them together make the show a very enjoyable experience.

In the upcoming season, most of the main cast is expected to return, and we hope some new characters are thrown into the mix as well to keep things interesting.

Ballers Plot: What is it about?

The show follows Spencer Strasmore, a retired NFL player, trying to make it as a financial manager, while his boss lets him know that he only got the gig after his career because of his access to top players since he was an NFL star himself. The players are shown to face a common array of problems, that is juggling wives and girlfriends, dodging the paparazzi, and being too extravagant. Spencer often has to act as the voice of reason for people who all have big egos since they are stars.

While Johnson’s performance is certainly appreciable, the show could have gone into more critical questions like agents and managers exploiting the players. However, we see nothing of the sort here. It is merely a peek into the life of top-notch players, and the lavish lifestyles they lead. Hopefully, in the upcoming season, we will see the showrunners bringing their A game, since the series does have a lot of potential, and with the kind of star power that it boasts, it could be the kind of consistency HBO might be looking for after the end of Game of Thrones.

Ballers Season 5 Release Date: When will it premiere?

HBO is clearly confident in the show, and for good reason. This series has not yet let down the network, and with ‘Game of Thrones‘ having ended recently, HBO needs some dependable shows to draw in viewers while they chalk out their plans for the future.

Here’s the  ‘Ballers’ Season 5 trailer that will give you a peek into what lies ahead in this season.