Will There be a Balthazar Season 4? 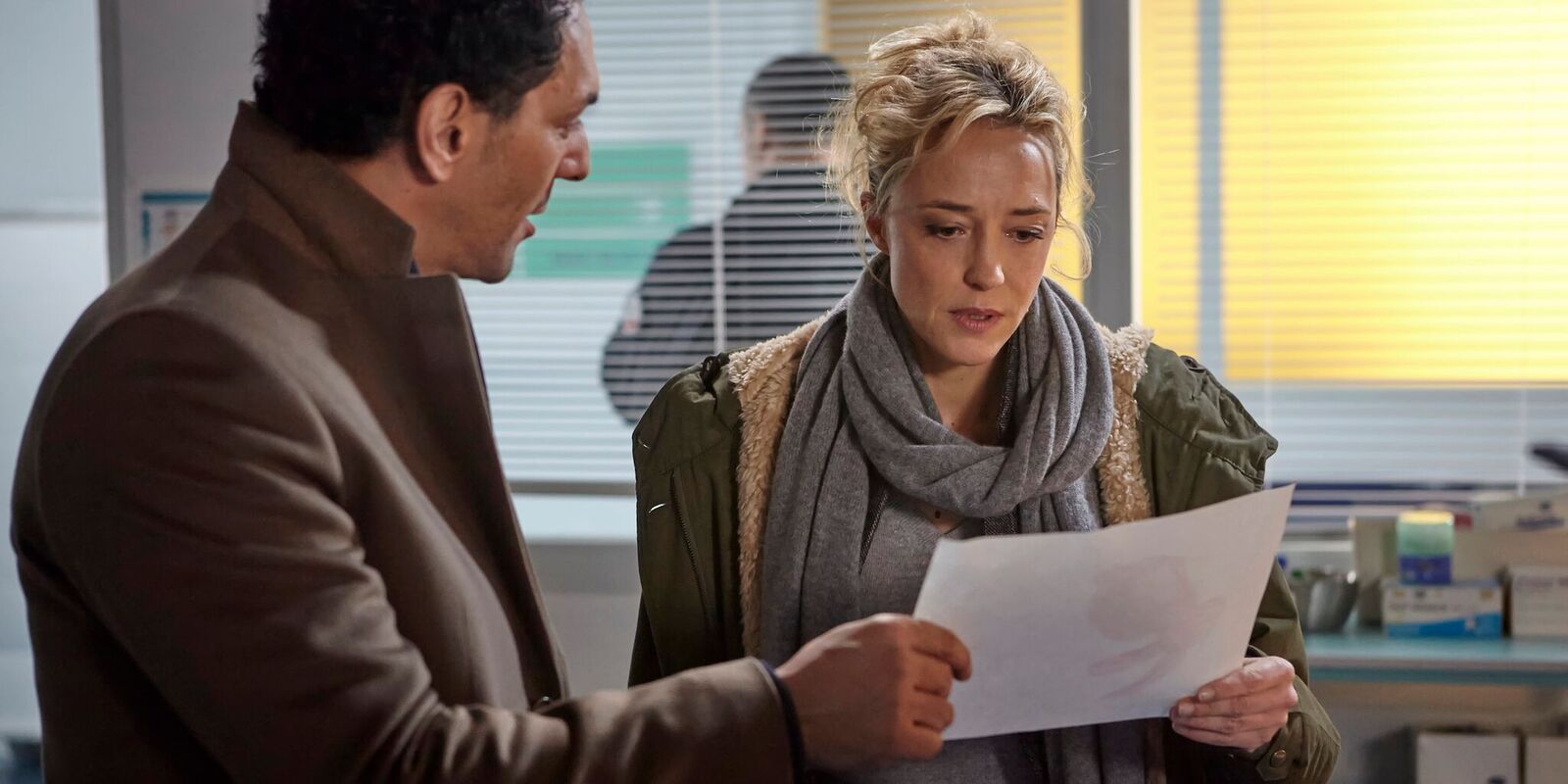 ‘Balthazar’ is a thrilling French drama and modern procedural show that airs on Acorn TV for its US audience. An acclaimed international series, which was ranked among the 10 top-rated dramas in France after its release on December 6, 2018, ‘Balthazar’ follows the titular character — a suave, smart, and somewhat strange, forensic pathologist, who has an uncanny ability. He has a knack for making the dead speak like nobody else. And this unique talent proves to be extremely handy when he solves Paris’ most disturbing crimes.

Directed by Frédéric Berthe, Vincent Jamain, and Jeremy Minui, ‘Balthazar’ credits Clothilde Jamin and Clélia Constantine as the co-writers. The show first released on Acorn TV for the US audience in November 2019. After a successful first season, it was renewed for a second season and then the third season. Now, you must be wondering: if there will be a ‘Balthazar’ season 4? Read on!

Balthazar Season 4 Release Date: When Will It Premiere?

Balthazar season 3 released on February 8, 2021, on Acorn TV. It consisted of 8 episodes. Although the channel has not yet renewed the series, we are highly optimistic to get news of a follow-up edition in the next months. After all, it is one of the most-watched shows on the network. Once Acorn TV gives it a go-ahead, we can expect ‘Balthazar’ season 3 to premiere sometime in 2021.

Balthazar Season 3 Cast: Who Can Be In It?

French comedian Tomer Sisley leads the cast as the central protagonist, Raphael Balthazar. He is known for his performance at the ‘Just for Laughs’ comedy festival in 2003, after which he ventured into acting by appearing in films like ‘Sleepless Nights’ and shows such as ‘Messiah’. Accompanying Sisley is French actress Helene de Fougerolles as a cop named Bach. The winner of the 2001 Romy Schneider Award has previously worked in films such as ‘Les Liens do Coeur’, ‘Accuse’, and ‘Maman’. Both Sisley and Fougerolles will definitely reprise their roles for season 4.

Balthazar Season 4 Plot: What Can It Be About?

‘Balthazar’ was compared with other prestigious titles such as ‘Castle’, ‘The Mentalist‘ and ‘Bones‘ when it first released and follows the eponymous protagonist, Raphaël Balthazar, a handsome, intelligent and quick-witted forensic pathologist in Paris. He can derive answers from the dead like no one else and hence, is an invaluable asset when it comes to dissecting some of the most brutal, twisted murders in and around the city.

However, Balthazar is irreverent, mischievous, and leads his life by defying norms and conventions. As a result, this often lands him in conflicts with the new, no-nonsense police commander HeìleÌne Bach, his partner in almost all of the featured, complex cases. While on the scene, Balthazar is always self-confident and draws accurate conclusions in order to fill gaps regarding the victims’ lifestyle and their subsequent deaths. He uses his innate skills and latest technology to help uncover evidence that the cops failed to notice at the crime scene.

Balthazar usually becomes so personally invested in the victims’ backstories that he, in fact, starts having conversations with them while conducting their autopsies at the morgue. Meanwhile, the bodies interact in return, giving him the much-needed answers. He is openly flirtatious with Bach but deep inside, he is vulnerable and still mourns his late wife Lise — who had been murdered 13 years ago. His only solace is to have intimate imagined conversations with her, which include admiring her aunt’s courgette jam.

On the other hand, Lise makes fun of him (in his imagination, of course) and reprimands him for leaving graphic crime scene photos on the coffee table. He reminisces those moments when he used to watch the Miss France competition show with his wife, which used to be one of their favorite pastimes. Meanwhile, Balthazar is still confused if the man locked up for Lise’s murder is actually the killer. But now, after finding some new clues, Balthazar is in on a mission to identify the true murderer.

‘Balthazar’ begins by following Balthazar and Bach as they team up to crack the double homicide of a public prosecutor and his wife, who were gunned down in their home. The only person left alive after the shooting is their traumatized six-year-old daughter. Another case involves the brutal murder of a man whose face goes partially missing. While everyone claims that the victim was well-liked, Balthazar needs to discover why his body was dumped miles away from his home and why did he not ever mention his years-old injuries to his wife?

Later, Balthazar helps a woman in a movie theater who seems to have been stabbed. However, he soon realizes that the blood she’s covered in belongs to someone else. So, he goes back and finds the other injured person and comes to know that the two victims were engaged. Bach interviews their families, who say that the couple was totally in love. But there is proof that shows that the woman was suffering from depression. Season 4 will continue to follow Balthazar and Bach as they solve a bunch of equally intriguing murder mysteries.