Will There be a Bang Season 3? 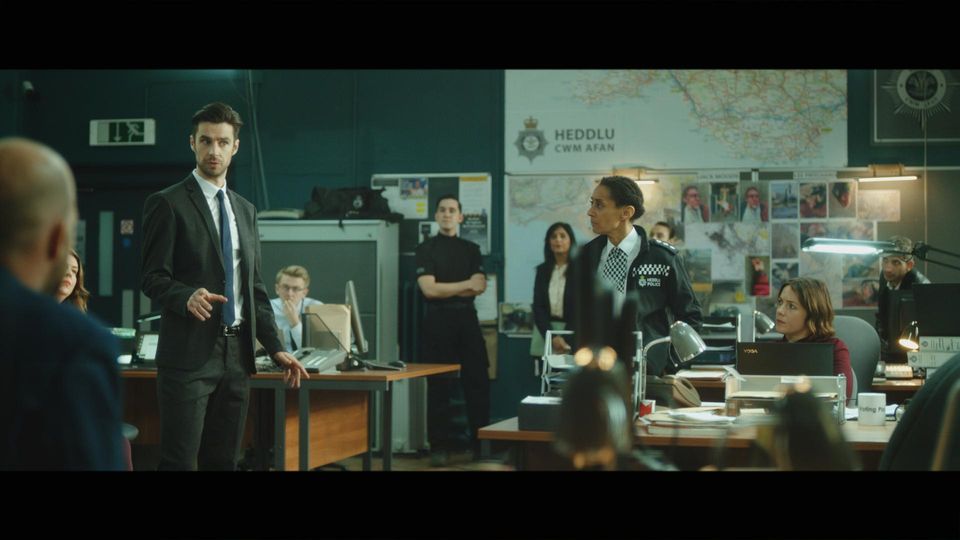 ‘Bang’ is a gritty Welsh + English, bilingual cop thriller that airs on S4C. Awarded Best Television Drama at the 2018 BAFTA Cymru Awards, it originally premiered in September 2017. The story follows two detectives who attempt to free their city from criminals. While the first season is mostly about the female detective’s brother, the second season (which landed after a hiatus of more than two years) revolves around a serial killer. Noted for its bilingual nature and striking locations, ‘Bang’ has made it to the list of most prestigious crime dramas in the UK. For the US audience, the show airs on Acorn. Now that its second iteration has ended, let’s take you through the details of a potential ‘Bang’ season 3.

Although no third season has been officially announced yet, ‘Bang’ has been branded by reviewers as one of the best Welsh noir dramas yet. No wonder, it has received several nominations and has even won multiple prestigious awards. Moreover, since each season covers one central storyline (with some connected themes), the creators have the freedom to explore multiple plotlines in future iterations. Noting the fact that the series has the scope to continue further, both in terms of content and audience response, we expect to hear news on a third installment soon. If given a go-ahead by S4C in the next couple of months, we can expect ‘Bang’ season 3 to premiere sometime in 2022.

Bang Season 3 Cast: Who Can be in it?

The lead cast of ‘Bang’ consists of Catrin Stewart as Detective Sergeant Gina Jenkins and Jack Parry-Jones as Gina’s long-time partner Luke Lloyd. Joining them in other main roles are Jacob Ifan as Sam, Gina’s troubled brother; Nia Roberts as Linda Murray, Gina’s mother; Suzanne Packer as Chief Inspector Layla Davies; Rebecca Hayes as Mel; Alexander Vlahos as Dai; and Rhydian Jones as Russell. All of the aforementioned lead stars are expected to make a return in season 3.

In season 2, we have several new stars joining the cast — like Dyfan Dwyfor as DI Morgan Riley; David Hayman as crime boss Jeff Campbell; Hedydd Dylan as Caryn; Tim Preston as Harri; and Chris Gordon as Richie, among others. The supporting cast is expected to see a change in the new edition, depending on whatever case Gina and Luke take up next.

Bang Season 3 Plot: What Can it be About?

The second season of ‘Bang’ follows Gina and Luke as they aim to take down a serial killer — on a murder spree, targeting a group of men connected to a historic rape allegation in South Wales’ Port Talbot. The accused men were never sent to trial and justice was never delivered. The detectives need to find why someone is interested in killing the suspects, 1o years after the incident. Gina also needs to deal with her brother Sam who has returned from prison and is trying to adapt to his new lifestyle.

After a series of twists and turns, the second season gives us the required answers. It also dissects the theme of power, which men believe to have over women. It tells us how several people allow this behavior to go unchecked and the victims, at times, need to take justice in their own hands. Season 3 will explore another interesting case, which is expected to deliver another chain of strong, revealing messages.