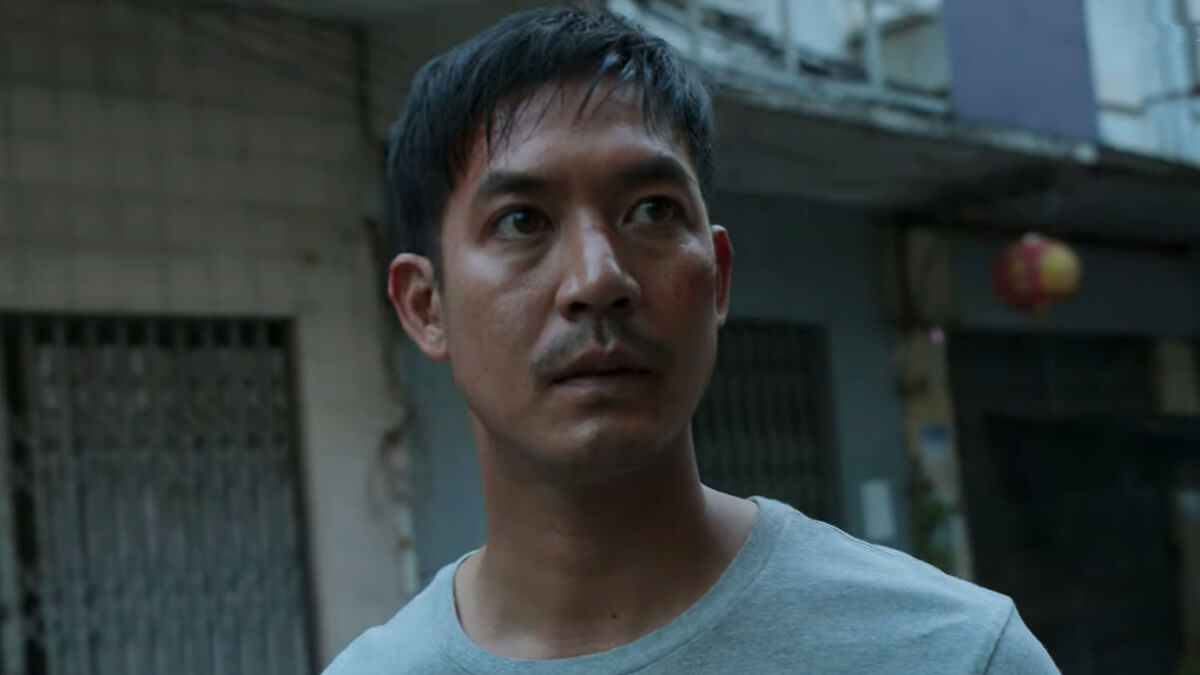 ‘Bangkok Breaking’ is a fast-paced action series and the latest addition to Netflix’s offerings of Thai content. Created by Rehan Malik and Richie Moore, the series follows a man named Wanchai, who moves to the titular city and joins an emergency rescue team. But he soon finds himself tangled in a conspiracy that casts its shadow on the whole of Bangkok. The gripping crime drama is said to be Netflix’s second original Thai series after ‘The Stranded.’

The show has generated a lot of buzz for its unusual portrayal of Bangkok as it shows the city in its darker and grittier element. With an enthralling storyline that is a fine balance of emotional drama and high-octane action, the series is bound to win over the hearts of many. The show first released in September 2021, and fans are already anxious to know if there will be a second installment. Well, here is what we have gathered!

‘Bangkok Breaking’ season 1 premiered on September 23, 2021, on Netflix. All six episodes of the first edition landed at once, with each episode running for 54-64 minutes.

As for the show’s sophomore round, here is what the situation looks like. Netflix is yet to make a formal announcement confirming the renewal or cancelation of the show. But perhaps, it is too early for that, given that the streamer takes a couple of months to assess how a show performs before handing the order for a new round. This means we will have to wait a while before the streaming giant announces its verdict.

However, there are several factors that point to the possibility of a second season. The series is directed by the maestro of the horror genre Kongkiat Khomsiri, who is known for his films such as ‘Art of the Devil 2’ (2005) and the gory 2009 thriller titled ‘Slice.’ Therefore, it seems that there are high expectations from this show. Moreover, we believe that the universal storytelling style of this action thriller will strike a chord with genre fans across the globe.

The Bangkok-set action series is also the first locally-made Netflix production that is entirely shot in HDR. So, by the looks of it, the makers are hoping that the series creates a space for itself on the international stage. If the show is greenlit soon and the production moves along smoothly, we can expect ‘Bangkok Breaking’ season 2 to release sometime in Q3 2022.

Bangkok Breaking Season 2 Plot: What can it be About?

In season 1, Wanchai becomes a road rescuer like his brother, Jo, who supposedly dies in a tragic accident. Sensing that something is wrong, Wanchai looks for the truth regarding Jo’s death. He is joined by the journalist Kat, who is willing to go to great lengths to expose the corruption that plagues the city. In the final episode, Wanchai and Kat take help from the Jaitham rescue crew and pull back the curtains on the shady goings-on. But the closing moments of the season reveal that trouble might be brewing again. So, if the show returns for round 2, we might see what is in store for Wanchai, as he seems to be unaware of the threat that might upend his life once again.