Banished from the Hero’s Party Episode 3: Release Date and Spoilers 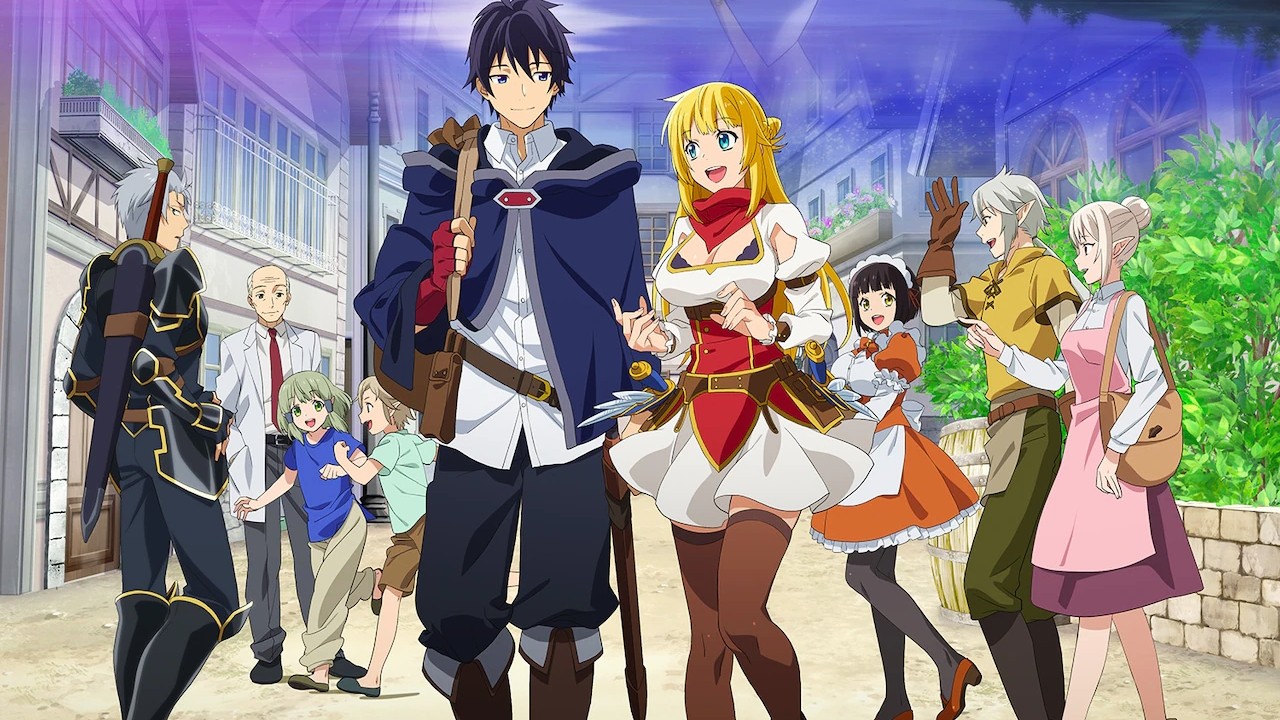 Based on the Japanese light novel series of the same name written by Zappon and illustrated by Yasumo, ‘Banished from the Hero’s Party, I Decided to Live a Quiet Life in the Countryside’ or simply ‘Banished from the Hero’s Party’ is a fantasy slice of life anime. The show centers upon a hero named Red, who is kicked out by his comrades despite enthusiastically serving a powerful group called Hero’s party together for a long time.

Naturally hurt by his friends’ actions, the protagonist finds himself with an uncertain future and ultimately decides to live a quiet life in the countryside, far away from anything that reminds him of his past. The anime first premiered on October 6, 2021, and here’s everything you need to know about its upcoming episode.

‘Banished from the Hero’s Party’ episode 3 is slated to premiere in Japan on October 20, 2021. It will air at different times on AT-X, Tokyo MX, BS NTV, KBS Kyoto, and SUN. The series is developed by the collaborative efforts of Wolfsbane and Studio Flad, with Makoto Hoshino helming the directorial team and Megumi Shimizu overseeing the scripts.

‘Banished from the Hero’s Party’ season 1 is accessible for streaming on Funimation. People with a subscription can head here to watch the latest episodes of the slice of life anime with English subtitles and original Japanese audio. You can also find the latest episodes on Wakanim (Scandinavia) and Animelab (Australia and New Zealand).

In episode 2, Rizlet, a princess of the Duchy of Loggervia arrives at Red’s drugstore with an unexpected request. She is a victim of a cruel power struggle among her family that has unfortunately spiraled out of control now. Therefore she came to Zoltan to escape the worst consequences of her familial conflicts and now wants to live with Red. Although the protagonist is reluctant, he allows the princess of the Duchy of Loggervia to stay with him.

Once Rit used to be a brash B-Rank adventurer who strongly felt that she did not need any assistance from Hero’s party. She once raided the food store of the Demon Lord’s Army, but her plans backfired when she learned that her master was the general of the Demon Lord’s Army. While she struggled for her life, Gideon (Red) came to her rescue and managed to save her. In episode 3, Red will find himself adjusting to allow Rit a place to live. Meanwhile, his former comrades may plan something unexpected for the protagonist.